MONACO have been rebuffed in a bid for Arsenal youngster Emile Smith Rowe, according to reports.

The attacking midfielder spent time on loan at Huddersfield last year before a fresh crack at the Gunners' first-team. 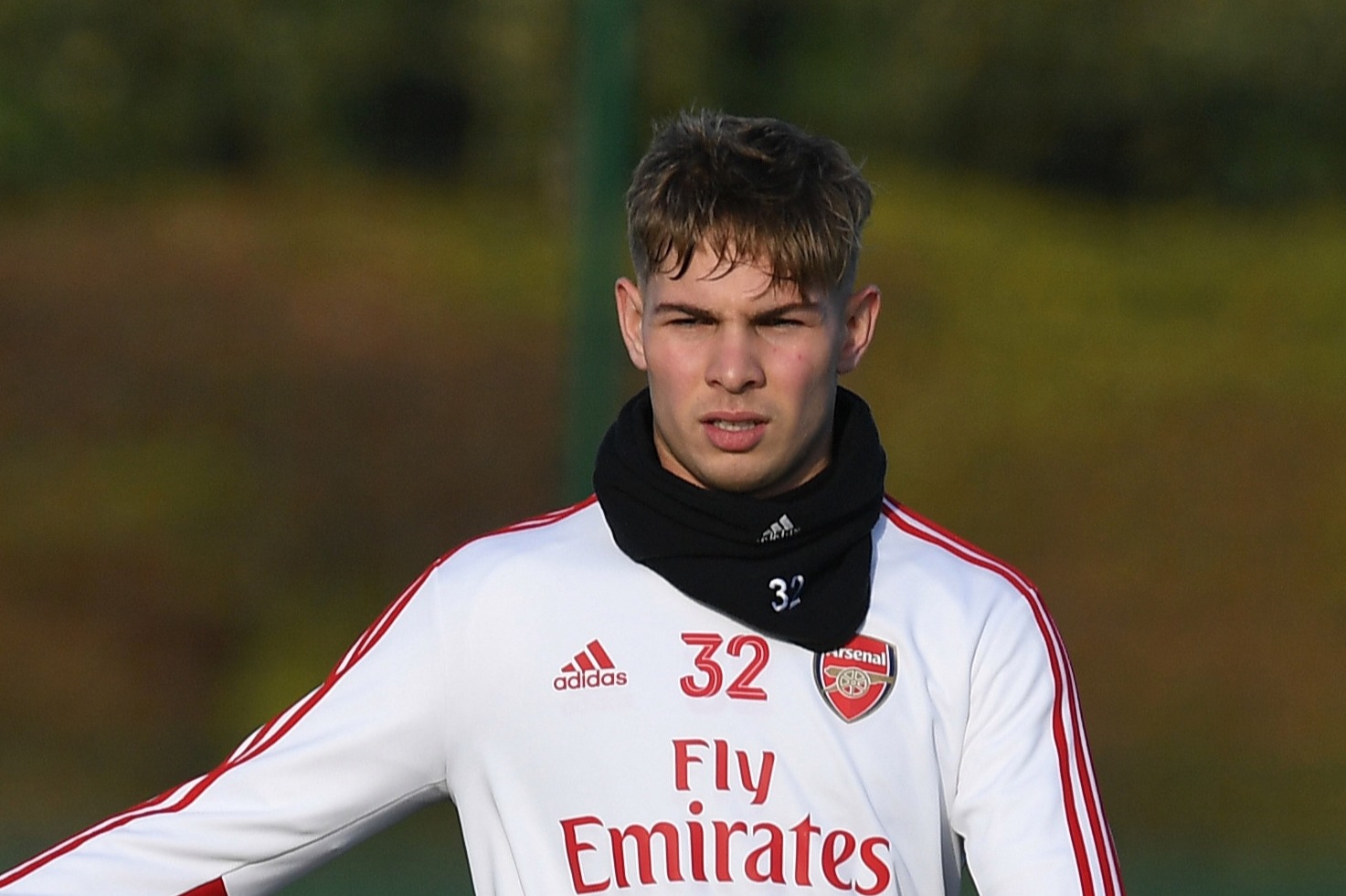 Mikel Arteta began to cast his eye over Smith Rowe when pre-season training began on Monday.

The Mail report on Monaco's early approach being rejected with Arsenal rating the 20-year-old at between £10million and £15m.

Leeds and Fulham are also named as interested parties in a loan deal for Smith Rowe.

While his hometown club Crystal Palace have made their interest in a permanent deal known.

Football.London believe the club have told Smith Rowe he will be in Arteta's squad for the start of the coming season.

Having impressed in cup competitions for Arsenal across the last two campaigns, he has accrued experience with Huddersfield and German club RB Leipzig.

And Arteta recently declared: "I am excited to work with him.

"I have been talking with him and I have followed him during his spell on loan. I think he's someone who can be pretty impressive."

A huge squad overhaul is underway at Emirates Stadium which may promote Smith Rowe closer to the starting XI.

Incomings have been the order of the day so far with Willian in the bag, Cedric Soares and Pablo Mari's loans being made permanent, and Gabriel Magalhaes on the way.

Alexandre Lacazette may be allowed to leave for £30m while Matteo Guendouzi and Mesut Ozil are thought to be up for sale, along with Wolves-bound Ainsley Maitland-Niles.