ARSENAL have confirmed that NINE players will leave the club when their contracts expire later this month.

David Luiz and Martin Odegaard lead the names departing the Emirates as Mikel Arteta seeks an epic summer rebuild after missing out on European football. 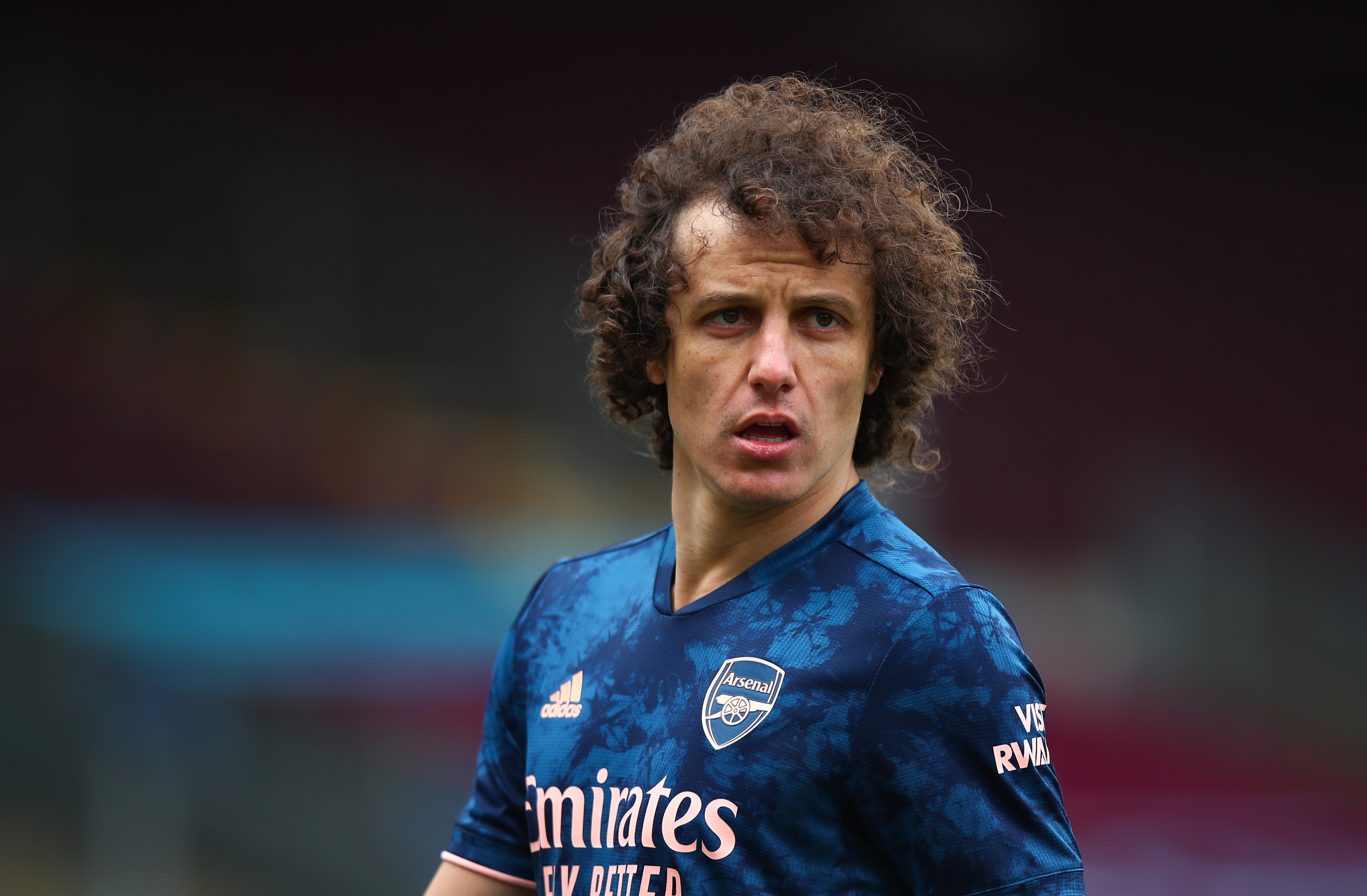 There are exits in the youth set-up too, with Levi Laing, Joseph Olowu, Luke Plange and Jason Sraha leaving.

And Arsenal Women will also bid farewell to Leonie Maier.

He played 73 times for the Gunners and helped them win last year's FA Cup against his old side.

Meanwhile, 22-year-old Odegaard and Ceballos, 24, will head back to Real Madrid after mixed loan spells.

But he could now form part of Carlo Ancelotti's plans after the Italian sealed a sensational return to Spain this week.

Finally, Australian goalie Ryan, 29, will go back to Brighton after featuring just three times during his Arsenal loan.

The exits signal Arteta's intent for a major transfer overhaul.

Arsenal failed to qualify for Europe for the first time in 25 years after finishing ninth in the Premier League table.

And that means the squad is set to be trimmed further after Arteta already orchestrated a number of brutal cuts in January.

The likes of Sokratis, Shkodran Mustafi and Sead Kolasinac were given the boot as Arsenal dropped their dead weight.

Kolasinac today returned from his Schalke loan, but he too now faces an immediate exit.