ARSENAL appeared to confirm Emiliano Martinez's exit by leaving him out of the squad to face Fulham.

Martinez is closing in on a £60,000-a-week transfer to Aston Villa after a decade at The Emirates. 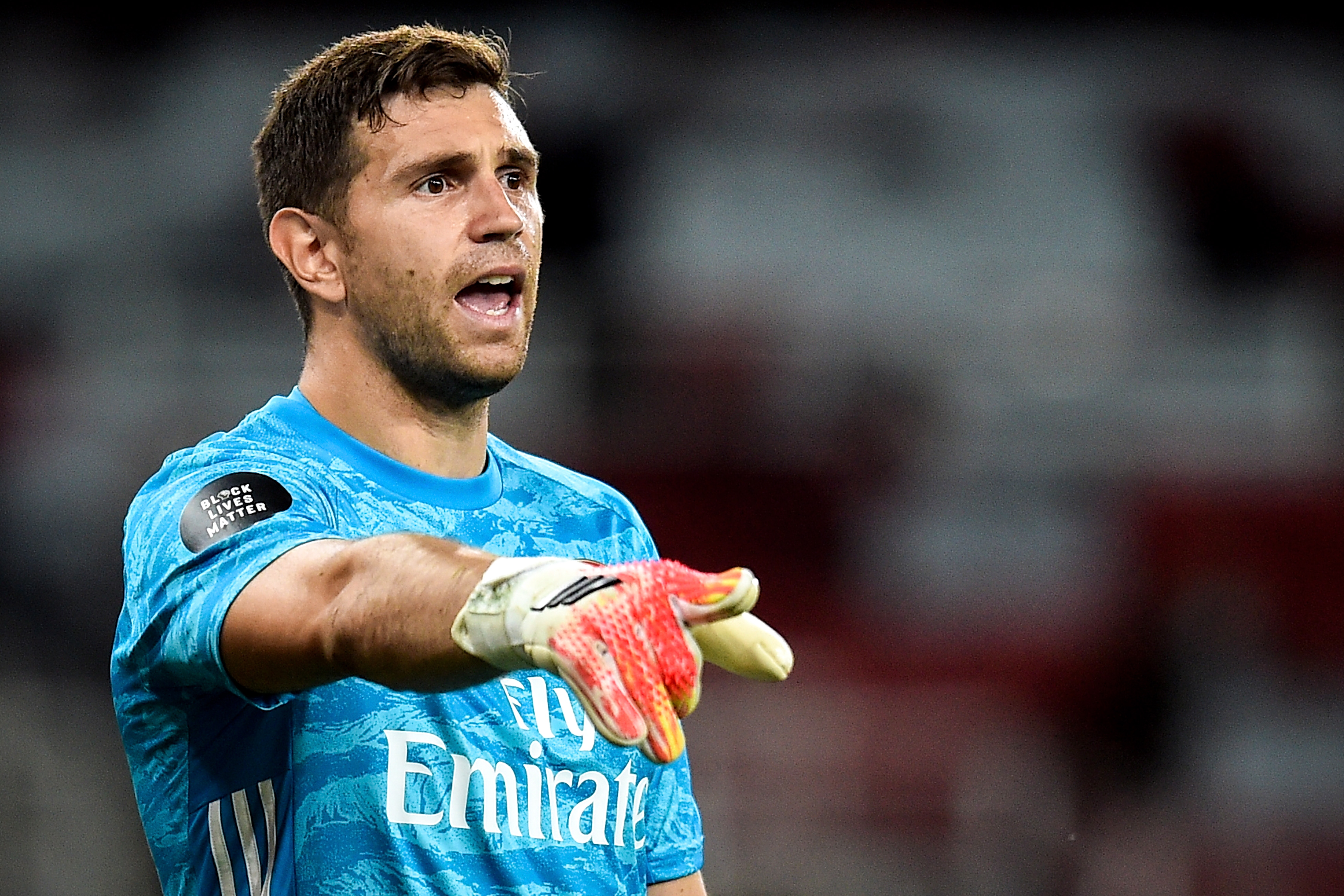 Brighton are also in the running to land the keeper, 28, who won the FA Cup with Arsenal last season after stepping in for the injured Bernd Leno.

Martinez was today left out of Mikel Arteta's squad to play Fulham, with Leno starting in goal and Matt Macey on the bench.

New signings Gabriel Magalhaes and Willian were handed their debuts while Mohamed Elneny was given a start after impressing in the Community Shield win against Liverpool.