ARSENAL are reportedly set to offload Lucas Torreira in a swap deal with Roma for Amadou Diawara. 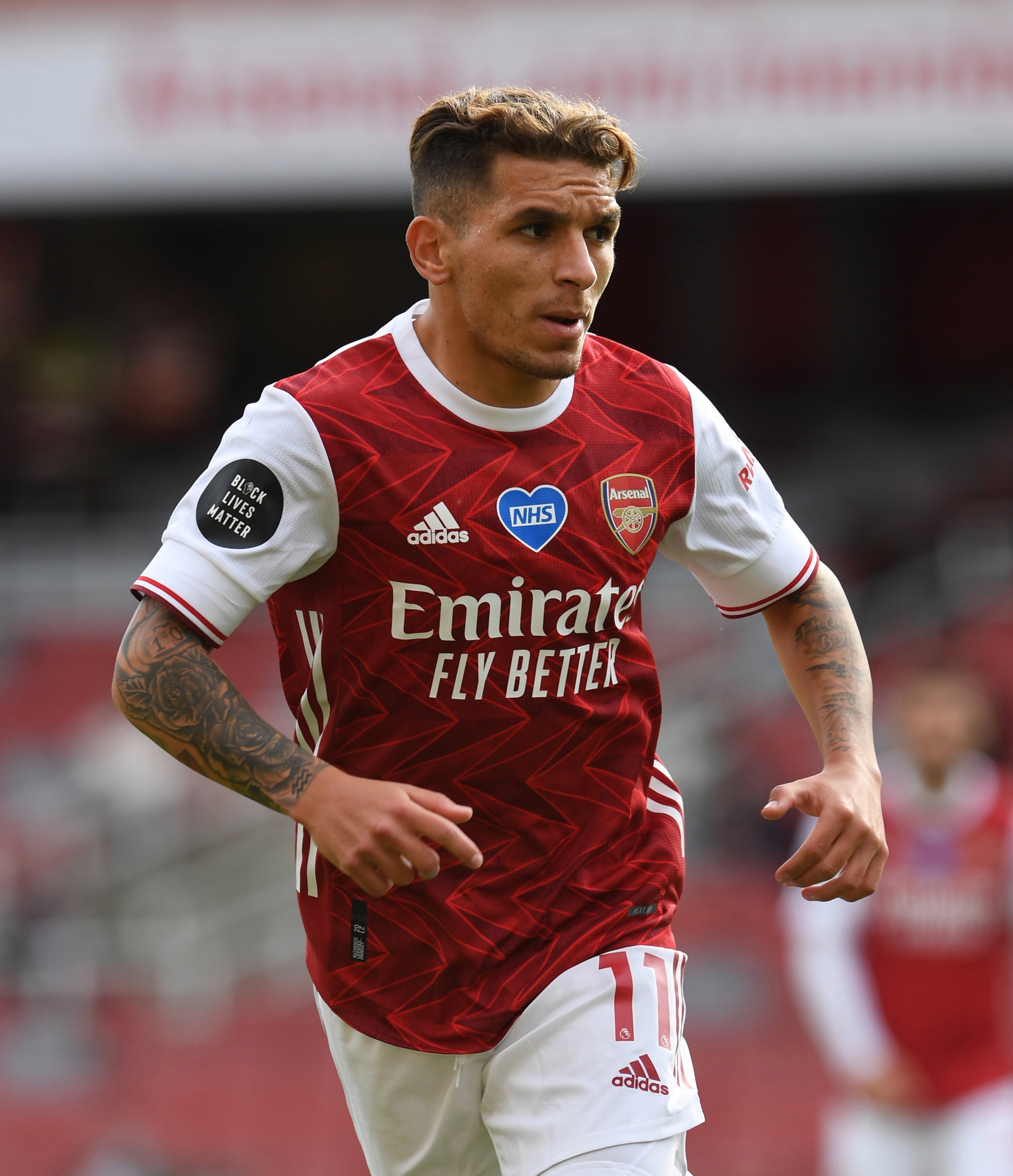 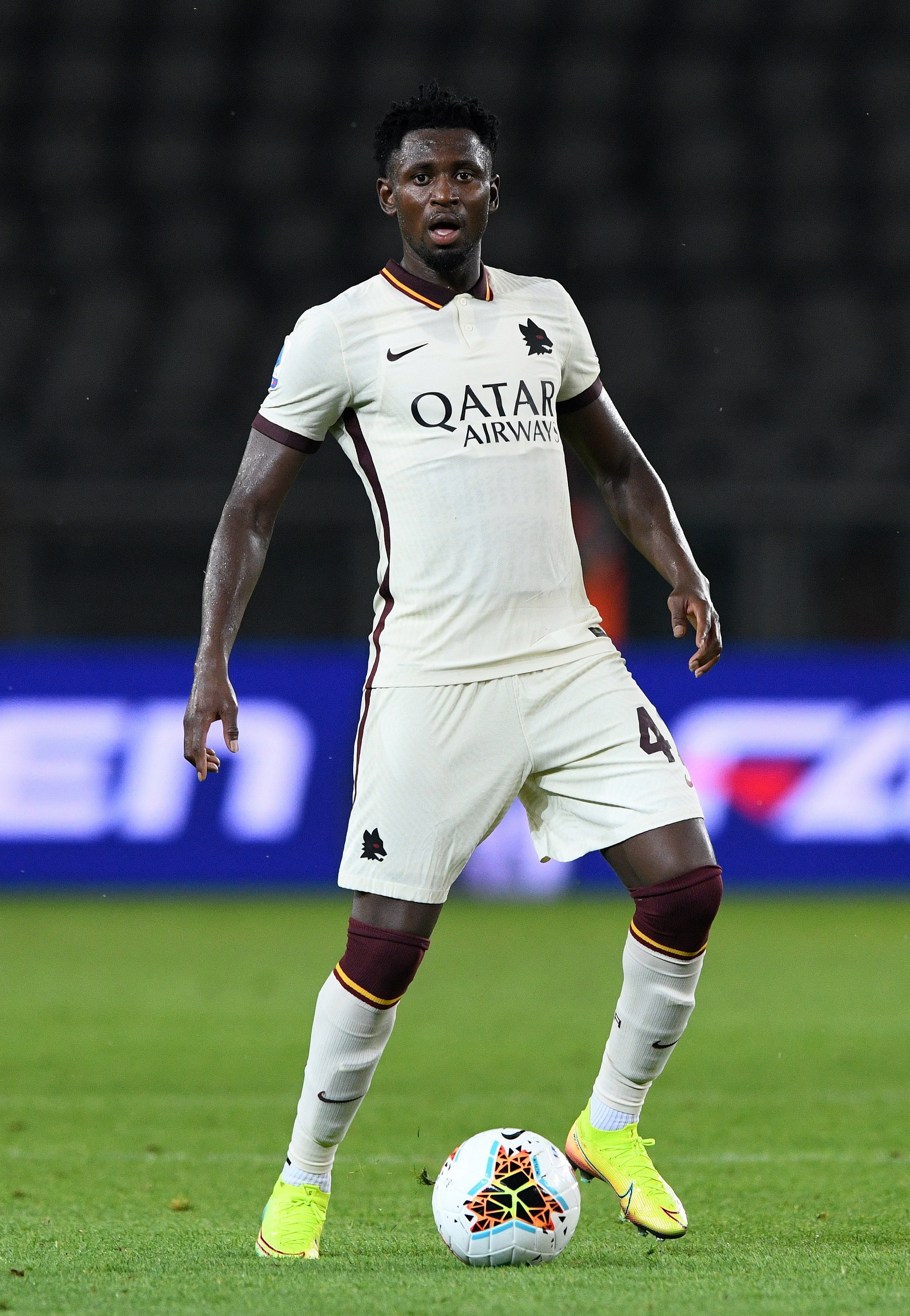 Arsenal have been desperately searching for a midfielder in the transfer market – with Thomas Partey high on the list.

After Atletico Madrid crashed out of the Champions League this week, talks will begin on a deal which could cost the Gunners a fortune.

Partey has a £45million release clause and will reportedly have to be paid over £200,000-a-week in wages.

But club chiefs appear to have found a cut-price option by bringing Diawara in without splashing any cash.

Roma had reportedly slapped a £27million asking price on the 23-year-old.

Diawara joined Roma from Napoli last summer and has established himself in the middle of the park in Paulo Fonseca's side.

He chalked up 30 appearances in the 2019-20 season and the Guinea international would add some steel to Mikel Arteta's options.

Uruguayan Torreira has been in and out of the starting XI at the Emirates.

The 24-year-old has struggled with injury and is thought to be keen on a return to Italy where he previously starred for Sampdoria.

Another Gunner heading for the exit is French outcast Matteo Guendouzi.

The 21-year-old was jettisoned from the squad after his antics at Brighton with Neal Maupay and a £40m price tag has been slapped on his head.

Arsenal reportedly offered Guendouzi plus cash in a bid to sign Lyon wonderkid Houssem Aouar but it was rejected by the Ligue 1 side.

Related posts:
TV and Movies
Spoilers: Geoff seethes as Daniel brutally attacks him in Corrie
Brit National Treasure Captain Tom Moore To Be Subject Of Movie From ‘Fisherman’s Friends’ & ‘ Finding Your Feet’ Producers
Matt James' Season of The Bachelor Officially Begins Filming
'Breaking Bad': Jonathan Banks Reveals His Favorite Scene From the Series — 'It Was So Emotional'
Recent Posts
This website uses cookies to improve your user experience and to provide you with advertisements that are relevant to your interests. By continuing to browse the site you are agreeing to our use of cookies.Ok