The Athletic reports the 25-year-old centre-back has extended his contract that was due to expire in 2023. 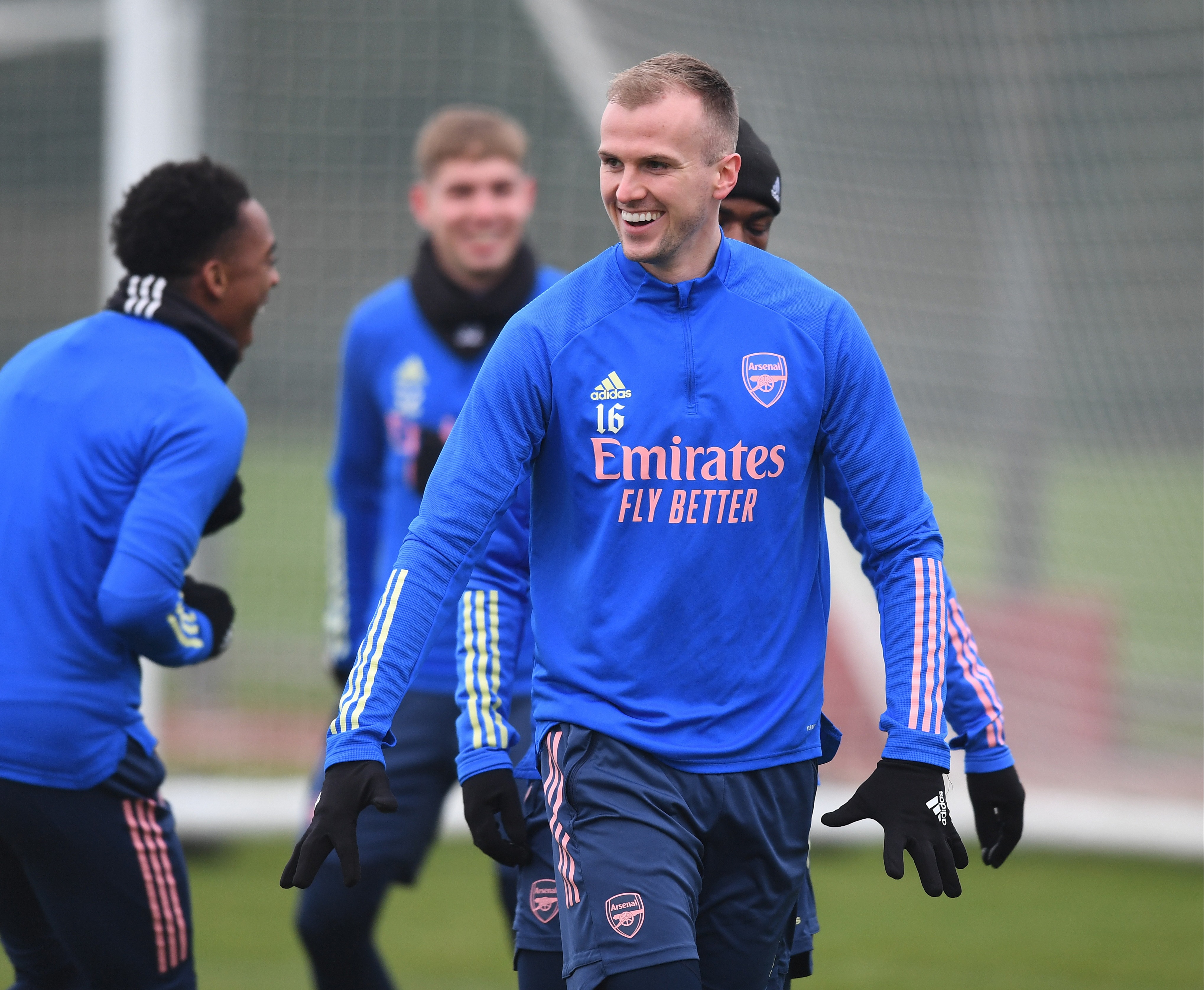 Holding came close to joining Newcastle on loan in the summer with a view to guaranteeing him more game time but boss Mikel Arteta blocked the transfer.

And Arteta has started Holding in ten out of the Gunners' last 11 Premier League outings.

The report states the Spanish boss and technical director Edu now see Holding as one of the side's 'emerging leaders'.

And they are looking to build the team around senior professionals likeformer England Under-21s star Holding alongside fresh new talent.

It had looked ominous for the Englishman when central defenders Pablo Mari and Gabriel arrived on permanent deals in the previous transfer window.

Holding hovered near the exit with some club chiefs keen to reduce Arsenal's bloated squad.

But the Bolton youth product has instead taken his chance at the Emirates – playing 1,214 minutes of top flight football so far this season.

It is a far cry from the torrid run with injuries he has endured for the majority of his Gunners career. 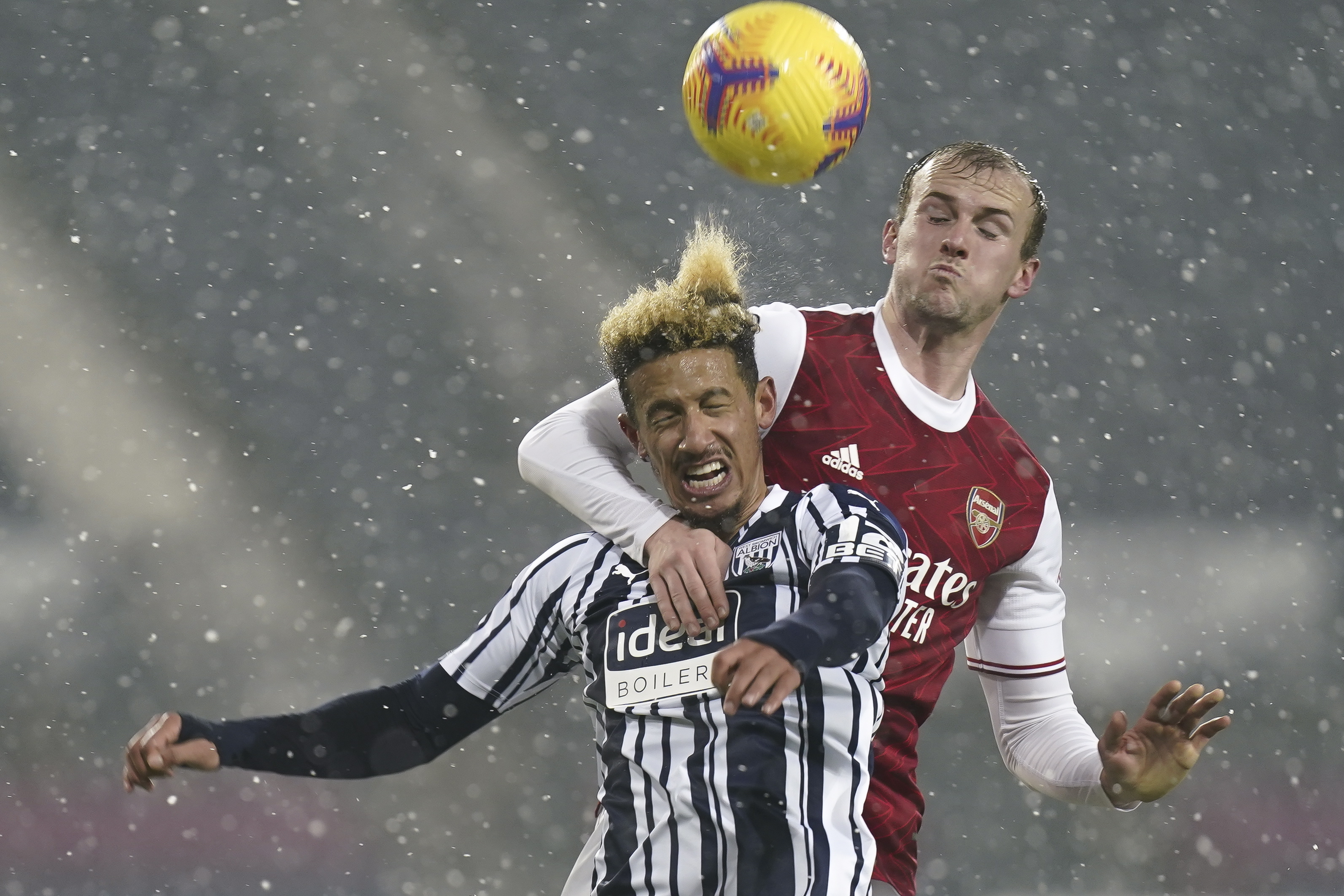 Holding ruptured his ACL in December 2018 and has only made 96 appearances for the club since arriving in 2016.

And 18 of those have come this season after he grabbed his opportunity with both hands – even being handed the captain's armband against Everton in December.

Meanwhile, the report states Arsenal could send back-up keeper Alex Runarsson out on loan to gain more experience if they can secure a replacement to serve as Bernd Leno's No2.