ARSENAL return from the international break with a HUGE clash against Premier League champions Liverpool.

The Gunners can go a point behind Liverpool with a victory at the Emirates. 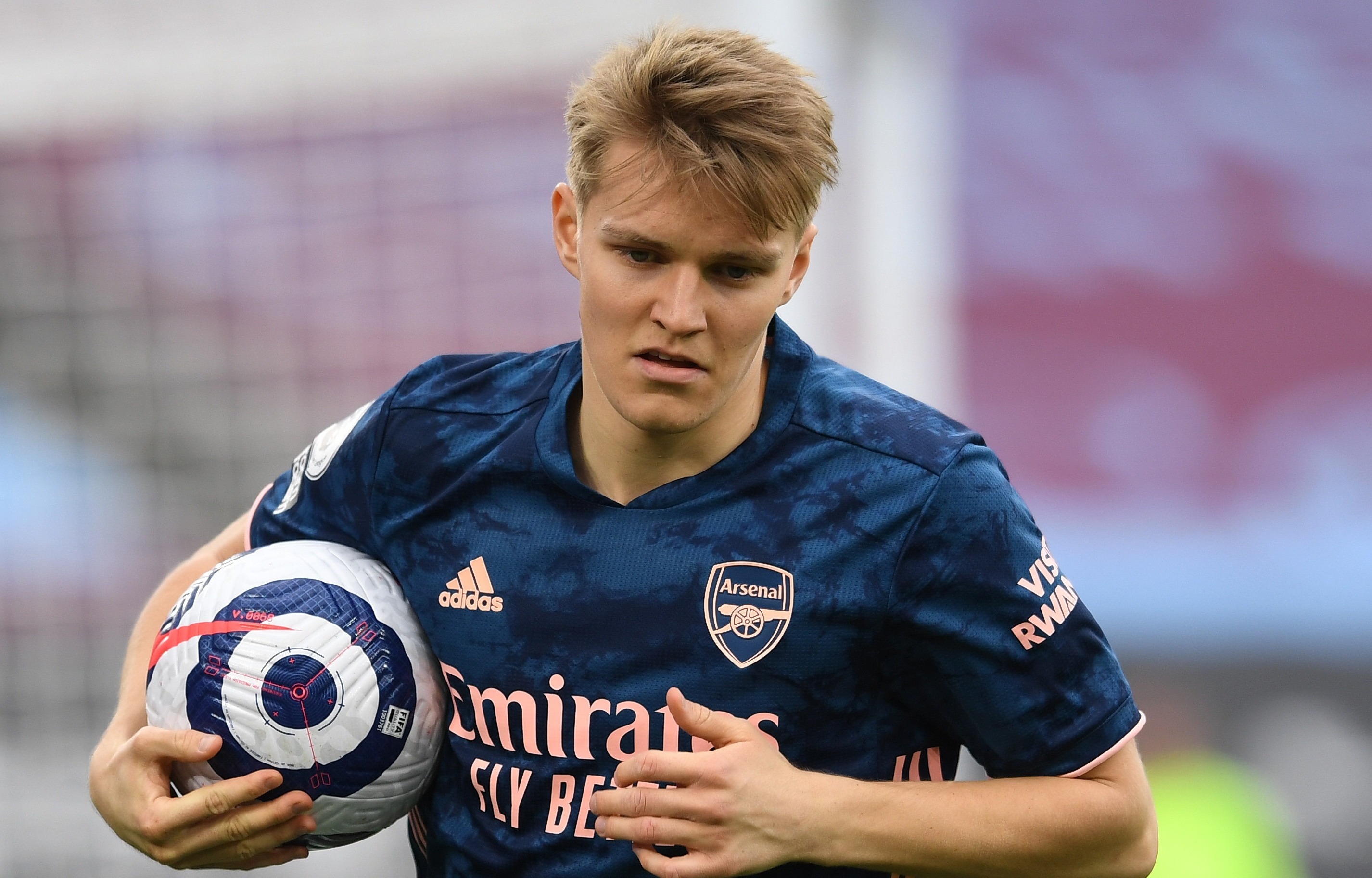 When is Arsenal vs Liverpool?

What TV channel and live stream is Arsenal vs Liverpool on?

What is the team news?

Mikel Arteta and Jurgen Klopp will be assessing their squads after the international break.

Addressing Smith Rowe on Thursday, the ex-Everton midfielder added: "He has some discomfort in his hip.

"We will see today with the physios and if he's okay for training tomorrow." 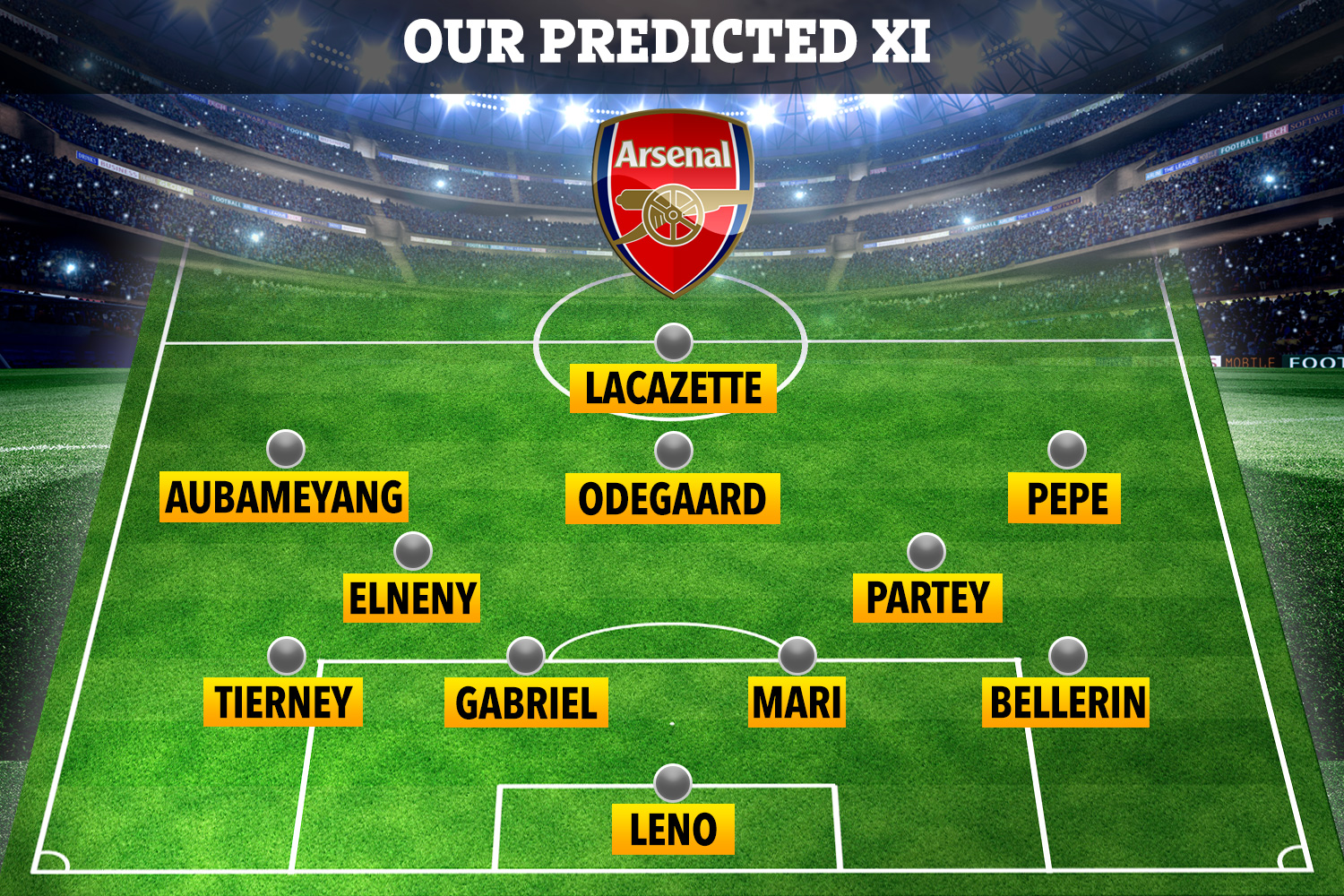