ARSENE WENGER wants a World Cup or Euros every summer.

And he is willing to see the Nations League scrapped in order to accommodate the major shake up. 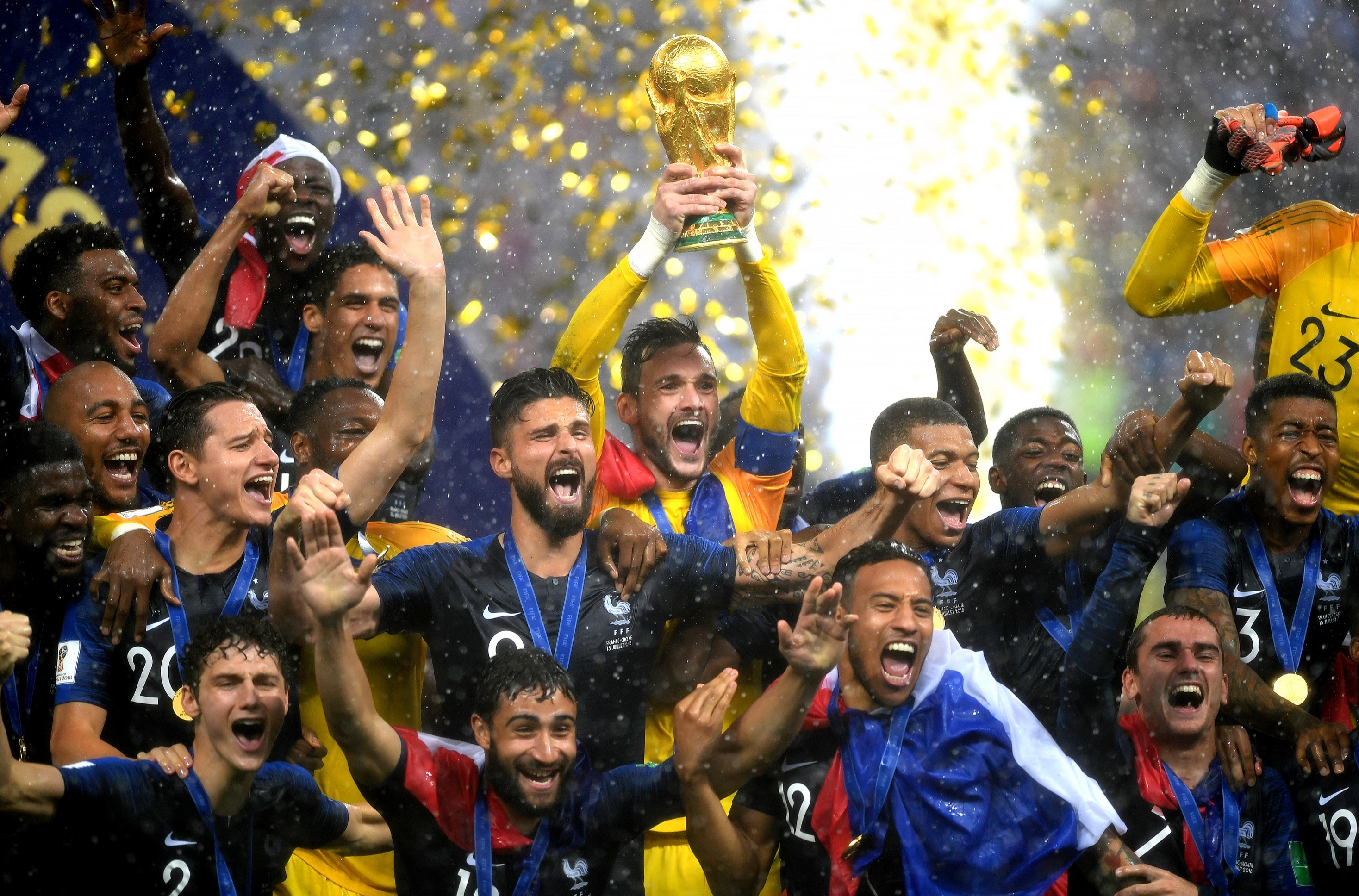 Currently the World Cup and Euros are both played every four years with the Nations League finals staged in the non-tournament summers.

The ex-Arsenal boss – whose home nation France are the reigning world champions – told Bild: "We need to get rid of the Nations League and find clearer events that everyone understands.

"If you ask people in the street what the Nations League is, you won’t find many able to explain it.

"We need to have as few events as possible. One World Cup and one European Championship every other year would probably be more appropriate for a modern world."

Many have argued that a World Cup played more frequently than every four years would lose much of its prestige.

Wenger, though, does not believe this is the case.

He added: "I always tell people who say this that the image is not linked to the time you wait before playing again, but rather the quality of the competition. 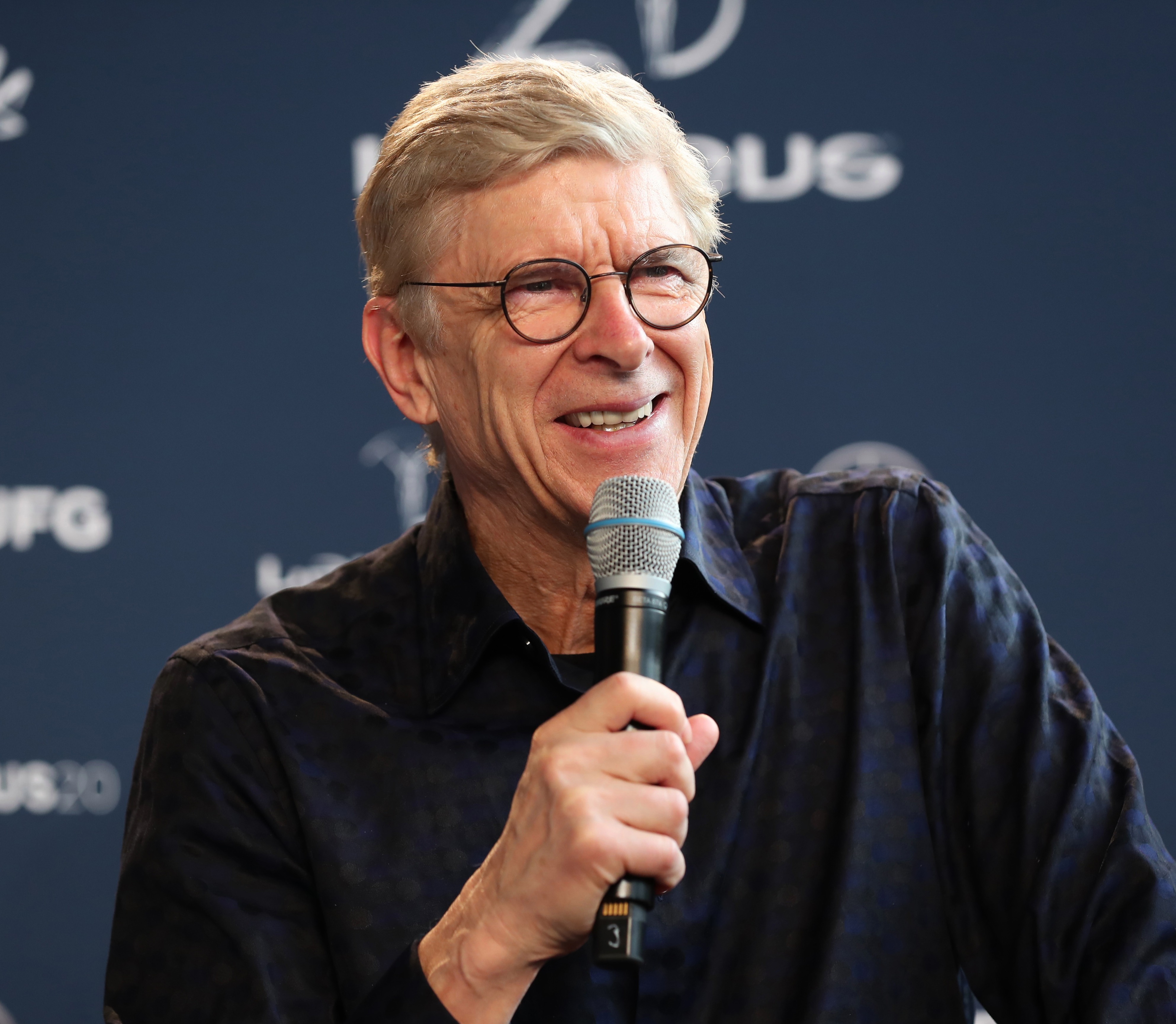 "After all, people also watch the Champions League every year. Personally, I think it would be a great step forward."

Uefa's Nations League was brought in two years ago to cut out meaningless international friendlies and add some competitiveness.

There is also the added bonus of an extra shot at tournament qualification for teams that win their groups.