A BAN on bailiffs evicting renters in England has been extended until the end of March to prevent thousands from losing their homes.

The ban, which was introduced to protect private renters during the first coronavirus lockdown in March 2020, was due to end on February 22. 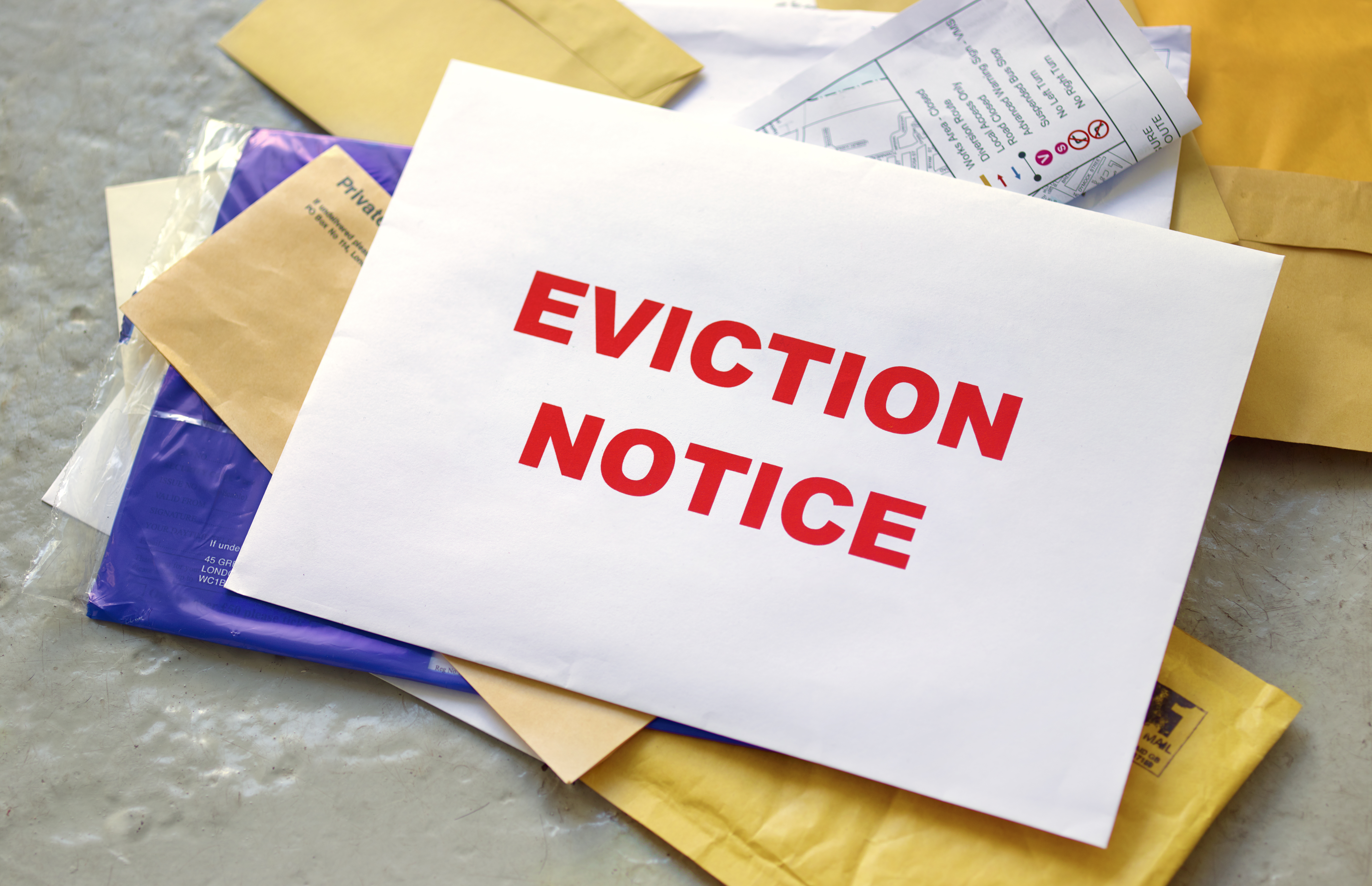 The change in law means that landlords cannot serve eviction notices and bailiffs cannot carry out repossessions except in extreme circumstances.

It means the earliest renters can be evicted by in March 14, as at least two week's notice is usually given.

Initially billed as a short-term measure, the ban was regularly extended till the end of September.

But less than two months after it was lifted, the Government paused eviction enforcement again over the Christmas period.

What to do if you can’t pay your rent

FOR private renters, speak to your landlord as soon as you can.

They may be able to defer your payment, or to allow you to pay a smaller amount – but they don't have to do this.

Social renters should speak to their housing association or local council.

If you've tried speaking to your housing association or landlord and they aren't being sympathetic, contact Shelter for advice and support. They'll be able to guide you about what to do next.

If you're finding it difficult to manage your payments because you're in debt, here are some tips for you to curb it:

Work out your budget – by writing down your income and taking away your essential bills such as food and transport
If you have money left over, plan in advance what else you’ll spend or save. If you don’t, look at ways to cut your costs

Prioritise your debts – If you’ve got several debts and you can’t afford to pay them all it’s important to prioritise them. Your rent, mortgage, council tax and energy bills should be paid first because the consequences can be more serious if you don't pay

Get advice – If you’re struggling to pay your debts month after month it’s important you get advice as soon as possible, before they build up even further.

Groups like Citizens Advice, Money Advice Trust or StepChange can also help you prioritise and negotiate with your creditors to offer you more affordable repayment plans.

Most recently, it was pushed back from January 11 when the Government had planned on lifting it.

Landlords that want to evict tenants are required to give at least a six-month notice period to tenants until March 31.

There are some exceptions to the rules, but the government says this is only for the "most serious" cases.

For instance, courts will continue to prioritise cases involving anti-social behaviour, illegal occupation and perpetrators of domestic abuse in the social sector.

Other examples where evictions can still be enforced include death of a tenant where the property is unoccupied, fraud and extreme rent arrears equivalent to six months’ rent.

Housing Secretary Robert Jenrick said: "We have taken unprecedented action to support renters during the pandemic, including introducing a six-month notice period and financial support to help those struggling to pay their rent.

"By extending the ban on the enforcement of evictions by bailiffs, in all but the most serious cases, we are ensuring renters remain protected during this difficult time.

"Our measures strike the right balance between protecting tenants and enabling landlords to exercise their right to justice."

He said 800,000 private renters have built up arrears since the ban came into force, which they would struggle to ever pay off.

"It will lead eventually to them having to leave their home and face serious damage to their credit scores," he said.

"The Government needs to get a grip and do something about the debt crisis renters and landlords are now facing."

Shelter said its research shows almost almost 445,000 private renting adults in England have fallen behind on their rent or been served with some kind of eviction notice in the last month.

Chief executive Polly Neate said: "This short extension to the bailiff ban may keep people safe for now, but it's not an answer to the evictions crisis."

She added: "Before the ban is lifted, the Government must give renters a real way out of debt.

"That means a lifeline of emergency grants to help pay off 'Covid-arrears' so people can avoid the terrifying risk of eviction altogether."

Rules on eviction bans are different for tenants in Wales and Scotland as housing is a matter for the devolved governments.

Tenants in Wales are being told to take out a low-interest government loan to pay off rent arrears built up because of the pandemic to avoid eviction.

The UK government is being urged to follow Wales' lead and launch a similar loan initiative to help renters in England.