FBN’s Cheryl Casone on Rite-Aid stores in Southern California playing Barry Manilow’s music in an effort to keep away panhandlers.

Barry Manilow’s entire music catalog has been purchased by Hipgnosis Songs Fund in the latest move by the new company to invest in popular artists’ music.

Manilow is a Grammy-, Tony- and Emmy-winning artist who earned 50 Top 40 singles throughout his immensely successful career. He was one of the most popular recording artists of the 1970s and 1980s and his hits continue to endure to this day. As a result, he’s just the kind of artist that Hipgnosis Songs Fund is courting as part of its business model.

“Merck has created a new type of music company and I’m looking forward to being part of the family at The Family Music and Hipgnosis Songs,” Manilow told Variety in announcing the news.

According to the outlet, the company, helmed by veteran manager and recording executive Merck Mercuriadis, already controls roughly 12,000 songs, including Rihanna’s “Umbrella,”  Al Green’s “Let’s Stay Together” and the Eurythmics’ “Sweet Dreams. Per its deals, it is able to collect royalties on all. 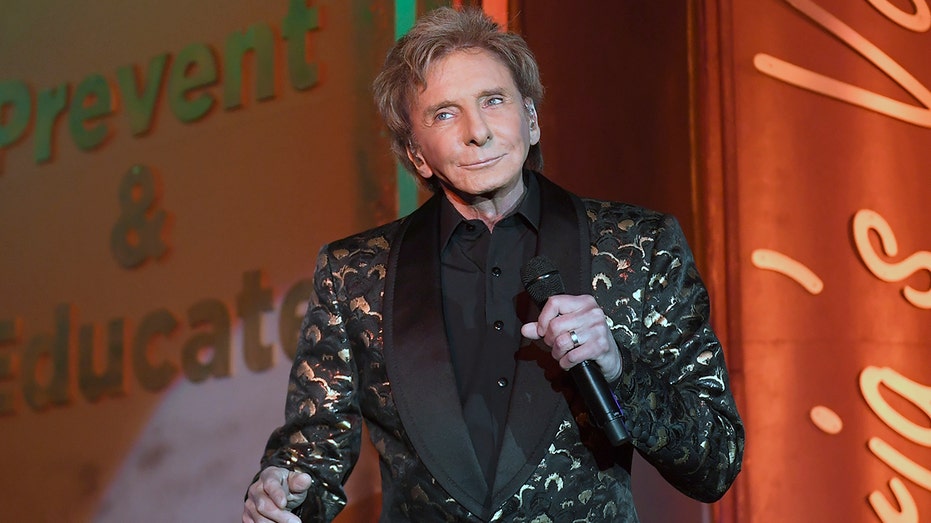 “Barry Manilow is an International treasure. He’s an incomparable artist, songwriter, arranger, musician and performer. In the 1970s and 80s he redefined mainstream entertainment and drove it to new heights of success with truly classic songs. From ‘Mandy’ to ‘I Write The Songs’, ‘Copacabana’ and ‘Looks Like We Made It’ he is one of those rare artists that unites everyone. We are honored to have Barry and Garry join the Hipgnosis Family,” Mercuriadis added.

Since its debut on the London Stock Exchange raised $265 million, the outlet reports the company has spent roughly $700 million to acquire 42 catalogs from musicians. In the company’s annual report, Mercuriadis explained that the company only invests in targeted music that it knows people already like.

“All of our songs have a proven track record and we do not speculate on new songs regardless of the past performance of the songwriter, producer or artist,” Mercuriadis wrote. “These proven hit songs produce reliable, predictable and uncorrelated cash flows which are highly investible.”

Terms of its deal with Manilow, including how much the company spent to add his catalog to its library, were not disclosed.

As Billboard noted, Manilow has been back in the news as of late due to his 1980s hit “When the Good Times Come Again” climbing the Adult Contemporary charts in June 2020. As a result, he became the first artist to reach the top 20 of the chart from the 1970s until the present day. It marks his 36th top-20 hit overall.