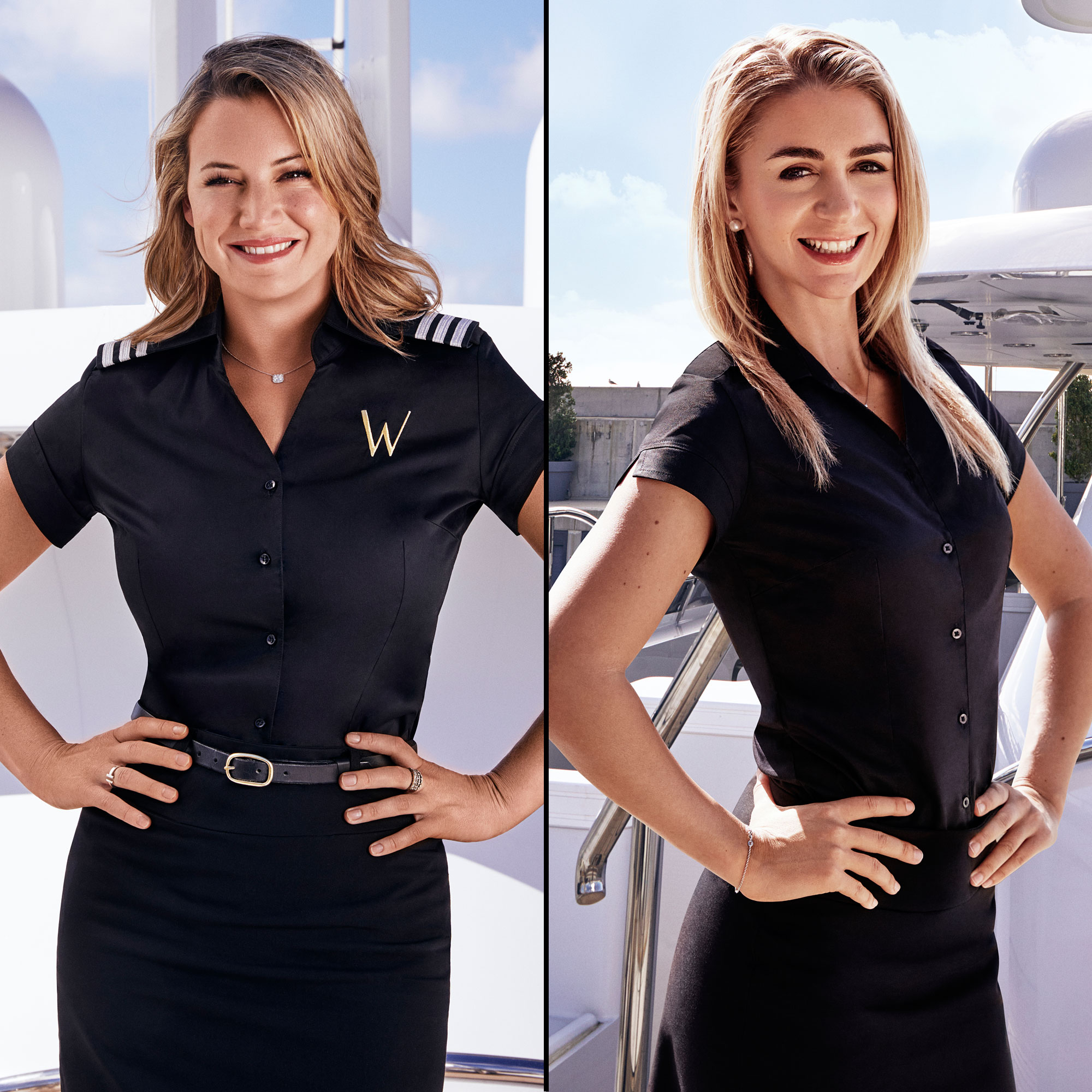 On the season 5 premiere of Below Deck Mediterranean, Hannah Ferrier met her second stewardess, Lara Flumiani. The two wasted no time butting heads over misplaced provisions and Lara’s attitude — but that was just the beginning for this season’s interior crew.

In Us Weekly’s exclusive sneak peek of episode 2, airing Monday, June 8, a fight between the two women escalates quickly when Hannah, 33, asks for her second stew’s help during lunch service.

“Where is my second stew?” the Australia native ponders as footage shows guests complaining and asking where their food is. When Hannah finds Lara cleaning up the crew mess, she explains that the deck crew usually handles that task.

“It’s written on the list,” Lara tells her. “‘Crew mess duties and laundry.’” Welp, the deckhands are going to do it, Hannah tells her. Simple as that.

Lara, who’s a native Italian speaker says, “Ah, of course. So I’m interrupting this now to come … start do something else?”

Things quickly go awry when Hannah hears this. “You’re not interrupting this. You’re not doing it anymore,” she tells Lara.

“It’s written there, you wrote it,” she explains back to her boss who interrupts her with expletives, “so I’m following your instructions.”

As the two get increasingly angry and Hannah asks Lara to go tend to the laundry, Lara says she refuses to take her superior’s orders. Upstairs guests are frustrated and hungry, unaware of what’s about to bubble up from … well … below deck.

“It’s a collaboration, otherwise it doesn’t work,” Lara tells the chief stewardess as she tries to push past her.

Irate, Hannah points her fingers at Lara and says, “Lady, don’t touch me.”

While fans will have to wait until the June 8 episode to see whether the situation escalates even further or cools off, Captain Sandy Yawn told Us exclusively she’s proud of Hannah’s growth over the past few seasons.

“She’s a very different person than when we first started,” Captain Sandy told Us on May 26, “She’s growing, emotionally, evolving. It’s nice to see.”

Hannah has been chief stewardess on all five seasons of Below Deck Mediterranean, and is the only cast member to be part of the show since the beginning. Captain Sandy joined for season 2, and this season welcomed back Malia White as bosun.

Below Deck Mediterranean airs on Bravo Mondays at 9 p.m. ET.