The 35-year-old American was memorably beaten in just five seconds by Gamebred back in 2019 after he was KO'd by a flying knee. 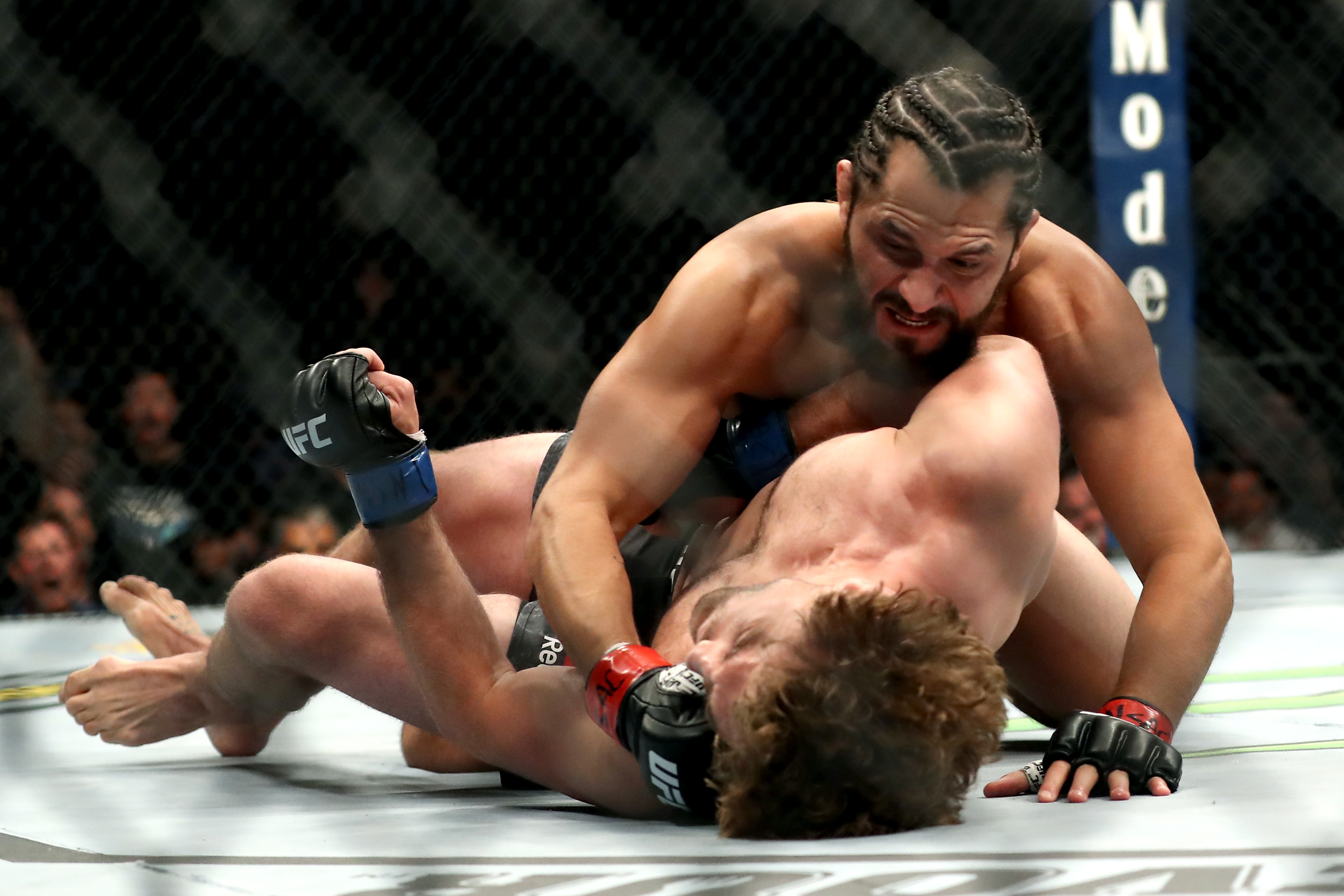 Former Bellator champion Askren had been tipped as the favourite heading into the title eliminator at UFC 239.

But the following the record-breaking knockout, he tapped out to Demian Maia in October before retiring from MMA a month later.

In contrast, Masvidal followed up his record-breaking win by beating Nate Diaz to become the BMF champion.

The 35-year-old now has the chance to become Welterweight king when he fights Kamaru Usman at UFC 251 this Saturday.

I put the spotlight on him. I played the foil to him. I let him shine, unfortunately, I thought I was going to crush him

And in an interview with Ariel Helwani of ESPN Askren reflected on his rivalry with Masvidal that helped him become one of the biggest stars in the sport.

“I let him shine, unfortunately, I thought I was going to crush him. He says some of these things like the ‘three-piece and a soda’ that maybe he isn’t intentionally funny, but again it’s really authentic and people love that.

“When he said f***ing ‘super necessary,’ which I feel like he was kind of a douche for punching me when I was already unconscious – that was just unnecessary, but he says it was ‘super necessary.’

“You know what? It is pretty funny. I was the dude that got punched and listen – that was Jorge being real, and that was kind of funny.

“Even though I thought he was a douchebag for punching me when I was unconscious, it was kind of funny.

“So, yes, there is a certain authenticity to Jorge that people really, really enjoy.”