DAVID LUIZ, Fernandinho and Andy Carroll are just three high-profile names that are available on a free transfer following their release.

More than 100 Premier League players have been left without a club having not had their contracts renewed. 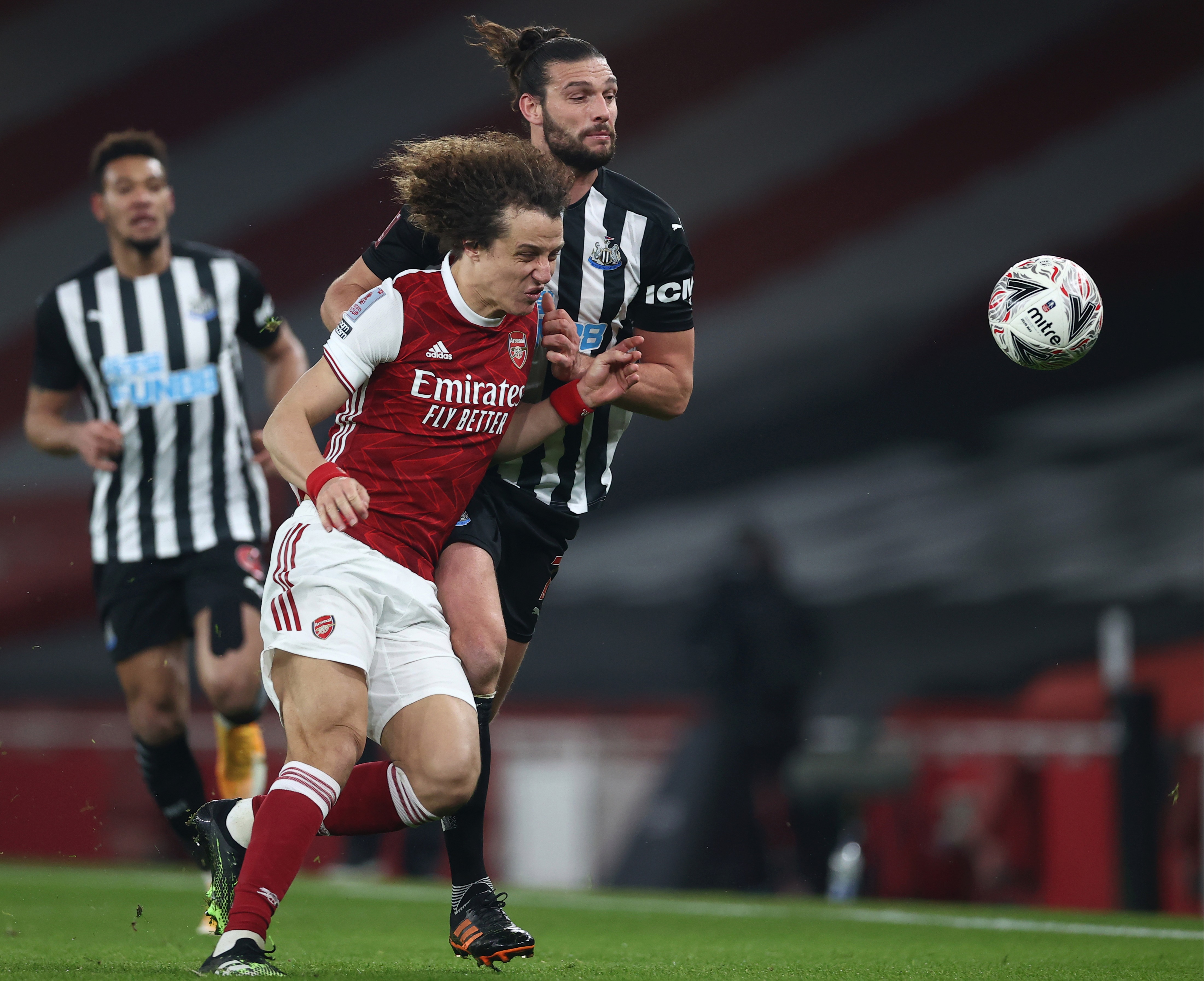 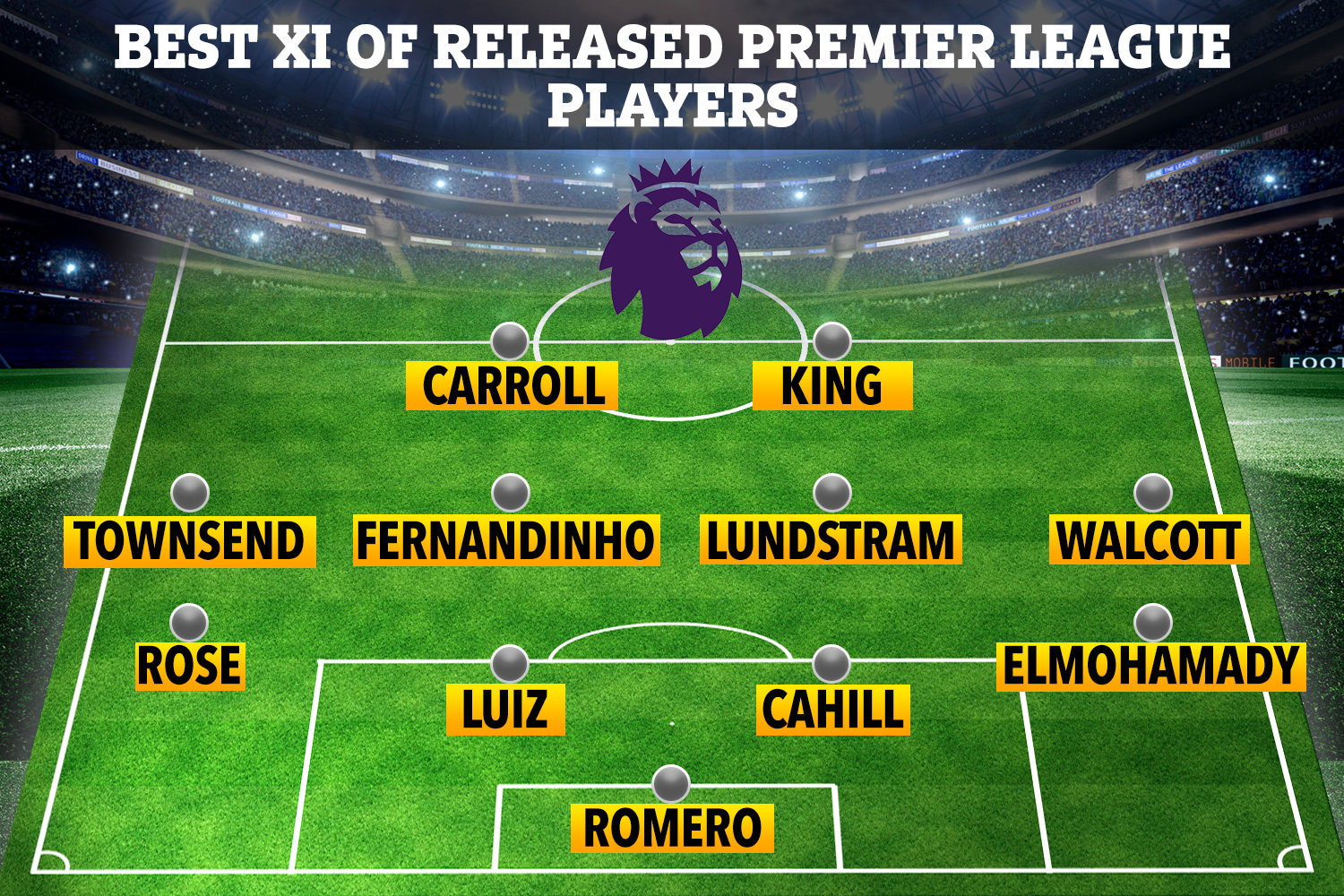 Manchester City legend Sergio Aguero was not offered a new deal by the Citizens, leading him to join Barcelona.

And with teams still reeling from the effects of the coronavirus crisis, you can be sure that a number of players released will soon be snapped up.

Here SunSport looks at the best starting XI of those that have not had their contracts extended.

Between the sticks is Argentine shot-stopper Sergio Romero who will finally be able to leave Manchester United.

The 34-year-old has been denied an Old Trafford exit in recent years, which led his wife in October to hit out at the Red Devils.

His career highlight for United was starting the Europa League final victory over Ajax in 2017 – the last trophy they have won.

Since joining in 2015, Romero has been limited to just seven Premier League appearances, with his last top-flight outing coming during the 2017-18 campaign.

Ahmed Elmohamady – let go by Aston Villa – starts at right-back, with the Egyptian boasting a wealth of Premier League experience.

As well as Villa, the 33-year-old has played at the highest level for Sunderland and Hull.

Appearing on the opposite side is Danny Rose, who failed to play a single game for Tottenham during the previous season.

A centre-back pairing consists of Chelsea icons Gary Cahill and Daviz Luiz, who won numerous trophies together at Stamford Bridge.

Cahill is one of 22 players that have been released by Crystal Palace, while Arsenal decided against offering Luiz another one-year stay.

Theo Walcott features on the right flank having been released by Everton after spending the second half of the season on loan at Southampton.

And the Gunners hero will officially link up with the Saints next month when his contract expires.

Andros Townsend – one of the many players moved on by the Eagles – features on the left wing.

The former Spurs wideman appeared in 34 Premier League games for Palace during the 2020-21 term, where he chipped in with one goal and five assists.

Fernandinho starts in central midfield after City named him as one of seven players that will be departing the Etihad.

And he appears alongside John Lundstram who will be leaving Sheffield United after four years.

Andy Carroll and Joshua King lead the line after being released by Newcastle and Everton respectively.

Geordie Carroll scored just once in 37 Premier League appearances after re-joining the Magpies in 2019.

Meanwhile King – who has 48 top-flight goals to his name during his time at Bournemouth – failed to score after arriving at Goodison Park in February.

He appeared in a total of 11 games under Carlo Ancelotti where he came on as a substitute on each occasion.