Beyoncé is lending a helping hand to those who might be losing their homes.

The 39-year-old music icon announced late last month that she's offering grants as large as $5,000 to "to individuals and families facing foreclosures or evictions" in an announcement on her official website.

The initiative stems from Beyoncé's BeyGOOD charity, which also offered $10,000 grants to more than 250 small businesses facing hardship amid the coronavirus pandemic.

Now, the organization has begun "phase two" of its plan to help those in need and is officially accepting applicants, particularly "those impacted by the housing crisis." 100 applicants will be chosen to receive funds. 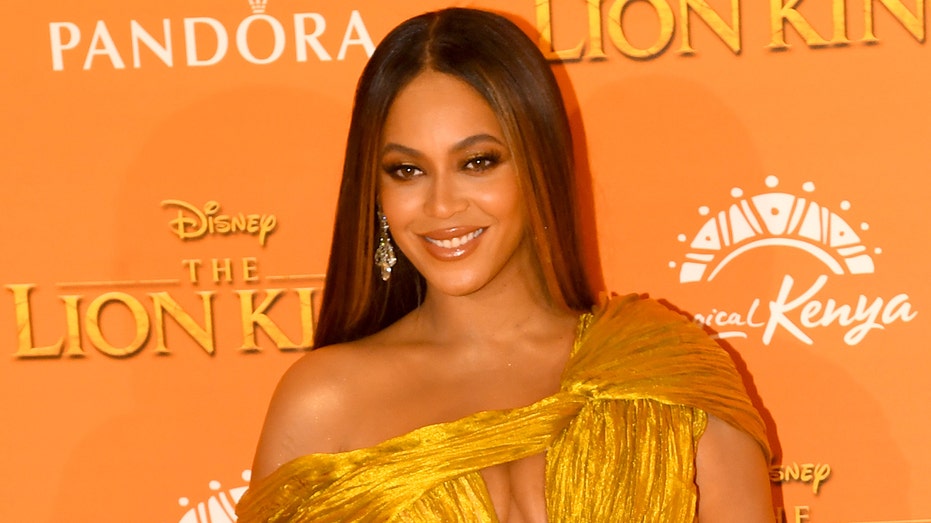 Beyoncé will donate grants to people facing foreclosures and evictions amid the coronavirus pandemic. (Photo by Dave J Hogan/Getty Images)

"The housing moratorium is set to end on Dec. 26, resulting in mortgage foreclosures and rental evictions," the statement explained. "Many families are impacted, due to the pandemic that resulted in job loss, sickness and overall economy downturn."

Applications opened on Thursday. Applicants are required to submit the necessary documentation (including the most recent mortgage statement or rental delinquency notice) to the NAACP.

BEYONCE PARTNERS WITH PELOTON TO PRODUCE STREAMING CONTENT, WORKOUT CLASSES WITH HER MUSIC

"The NAACP is committed to helping ensure African Americans maintain their wealth and financial security during this unprecedented time of COVID-19," said a statement on the advocacy group's website. "We are honored to partner with BeyGOOD to provide financial support to families or individuals who are facing eviction and/or foreclosure. The BeyGOOD Impact Fund will provide one hundred grants up to $5,000 each to families who are delinquent in their home mortgage or rental payments." 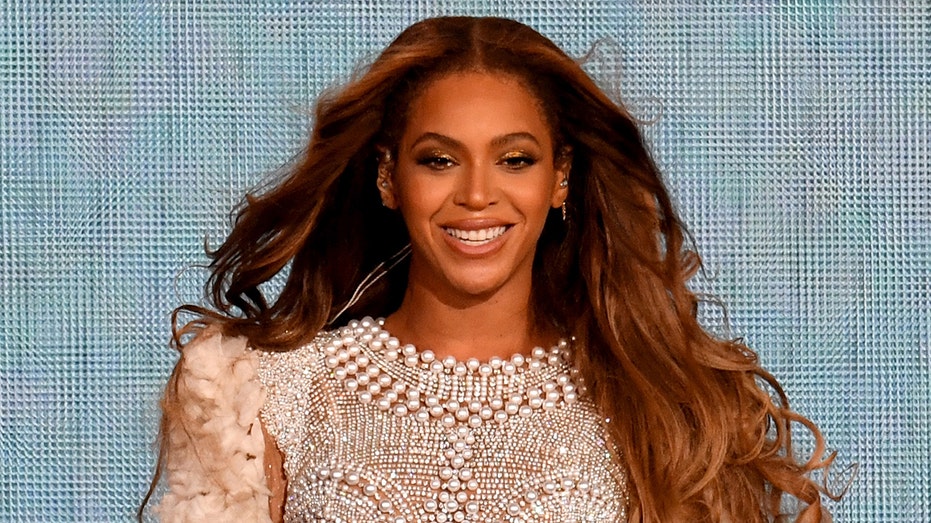 Beyoncé has provided millions in coronavirus relief since the beginning of the pandemic. (Photo by Kevin Winter/PW18/Getty Images for Parkwood Entertainment)

This is not the first time the "BLACK PARADE" singer has offered up charity amid the ongoing pandemic, as she previously teamed up with Twitter CEO Jack Dorsey to donate $6 million to COVID-19 relief and worked with her mother to set up mobile coronavirus testing in Houston.