Ready for round two? The Big Brother 23 houseguests haven’t even acclimated to being back in society, yet some are already gearing up for what they hope is another chance at the win.

Us Weekly asked each player during their eviction (or in Xavier Prather’s case, winner) interviews if they’re interested in ever returning to the game.

Most players seem open – some even hungry – to returning for another shot. “100 percent,” Derek Xiao told Us. “I would love to come back an all-star season. I don’t know if people would consider me an all-star.”

Claire Rehfuss said, “If they asked me to play Big Brother again the day after the finale, I would do it.”

America’s Favorite Player Tiffany Mitchell felt like her mission with The Cookout impeded her from playing the way she wanted to. “Oh, I love this game. And I don’t feel like I was able to be my Evel Dick self that I wanted to come in here and be,” she said. “However, I don’t even know what I would be without The Cookout. I don’t. I would love to know that. And … probably. I probably would play again.” 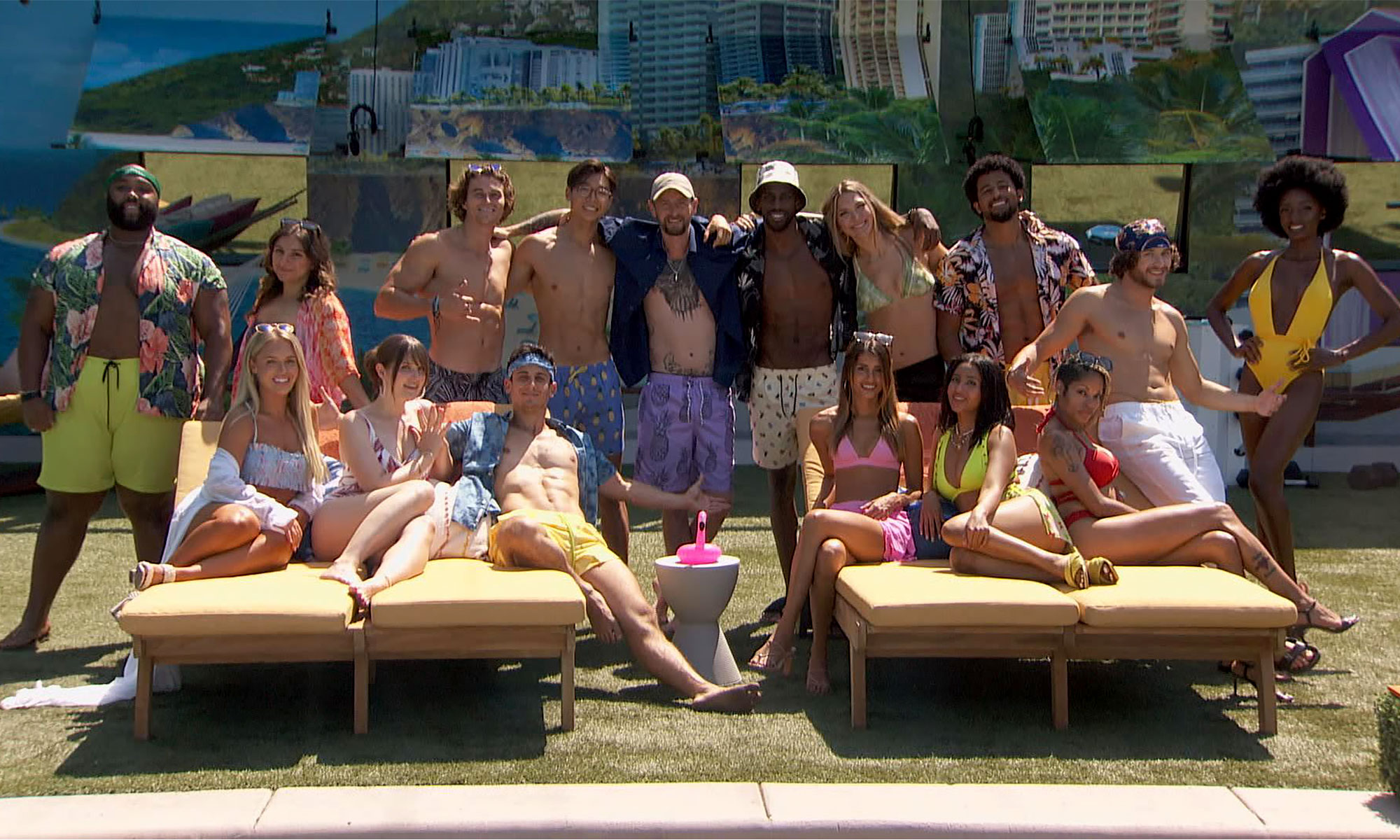 “I would definitely love a re-do,” Hannah Chaddha told Us, echoing the same sentiment. “I would love the opportunity to do that and play an individual game now that we have guaranteed that there will be a Black winner this season.”

Meanwhile, some players, like Sarah Beth Steagall and Azah Awasum, might need a bit of time to think about it.

Pre-juror Brent Champagne, for his part, told Us, “I already asked them about Big Brother: All-Stars.”

‘Big Brother’ Controversies Through the Years

Kyland Young didn’t even leave the stage before he told host Julie Chen-Moonves that he’s ready to return: “I hope that’s not my only time back. I really love the game and I think one thing I found out is this year is that I am pretty decent at it. I’d love to come back.”

Watch the video to see what each houseguest had to say about ever playing Big Brother again!