BILLY JOE SAUNDERS admitted he is considering retirement after defeat to Canelo Alvarez and his horror eye injury.

The Brit was beaten in eight rounds by Mexican superstar Canelo, with an uppercut causing the fight to be waved off before the ninth. 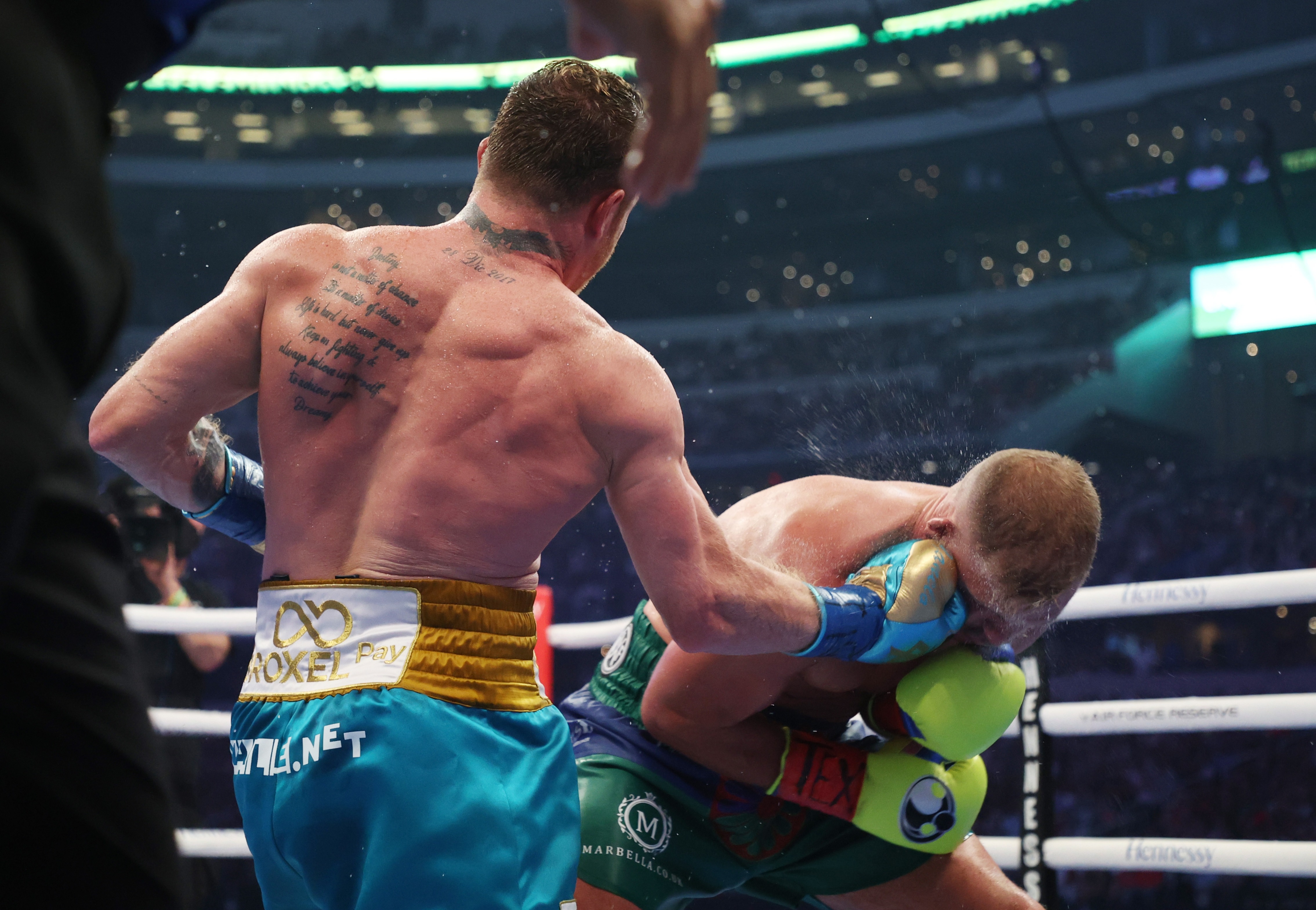 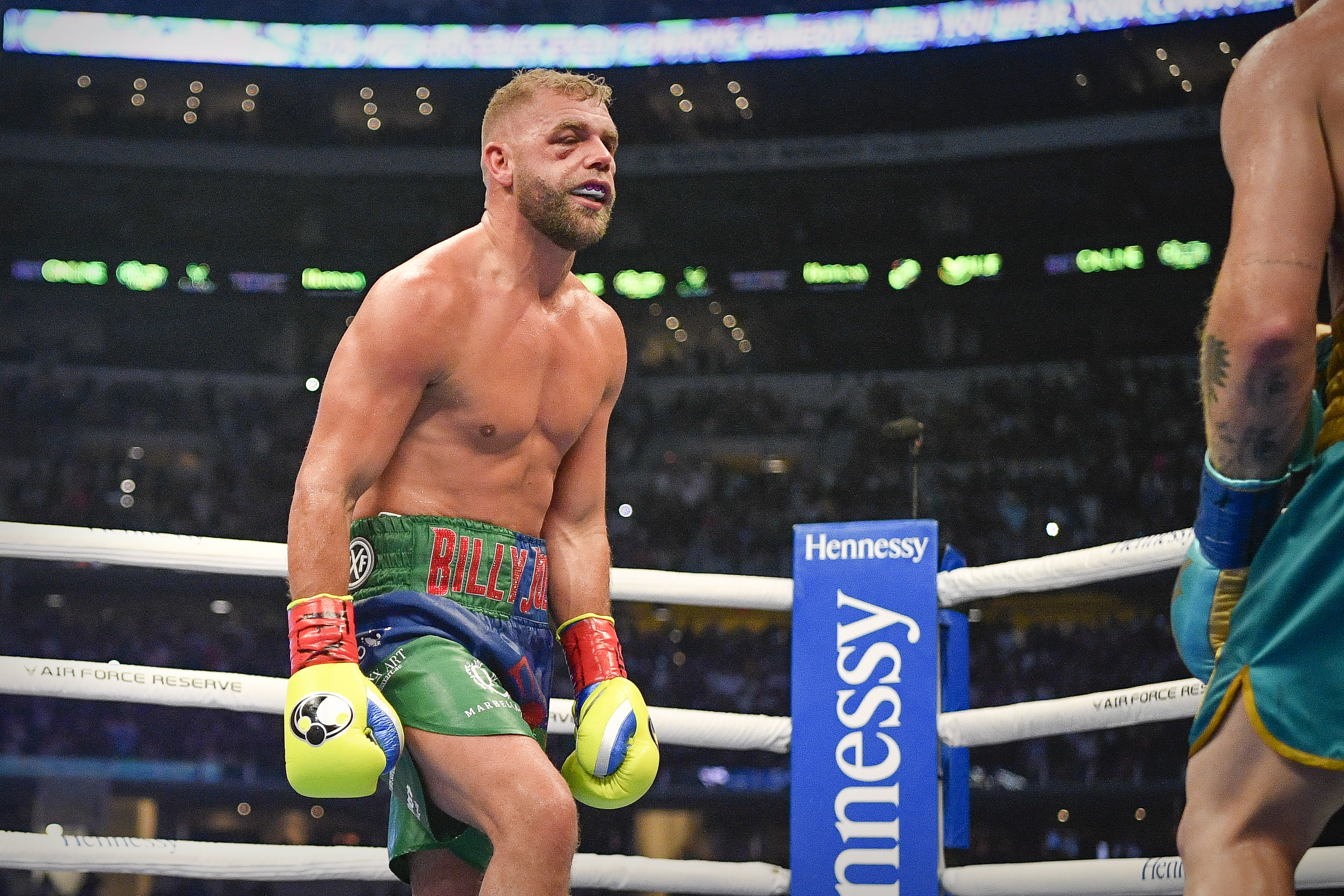 Saunders, 31, was rushed to hospital for surgery to treat the four fractures in his eye socket and cheekbones.

The slick southpaw remained radio silent while recovering from his first ever loss and career-threatening injuries.

Saunders has now spoken out for the first time, and revealed he is '50-50' on whether to hang up the gloves or not.

He told talkSPORT: “At the end of the day, I’m 31 years old, if I don’t ever wanna work again, wanna sit back, wanna chill, I can do that.

“And so it should be, I’ve put a lot of time into boxing and I’ve paid my dues. The sport’s been very, very good to me…

“I’m 31, I haven’t took no punishment, I haven’t been battered from pillar to post, brain dead and can’t put a sentence together, so I need to sit back and look at my options.

“Because the options have to weigh up – the thought of me just coming in and fighting for a world rating or something, belts don’t feed the kids.

“Everything would have to stack up and [be] the right fight.

“Because coming down from fights like that, it’s very hard, where do you go from there. I’ll have a chat with my dad because he’ll have a big say in it.

“To be fair it will be more or less down to my dad in the conversation more than me if I’m honest.

“It’s one of them where it’s 50/50. Whether I think, I will have one more or a couple more, but they’ve gotta be the right sort of fights.

After the stoppage, debate ensued on whether Saunders was the one who made the decision to stop the fight.

His head coach Mark Tibbs, and trainer Ben Davison who was also in the corner, have maintained the decision was out of the ex-champion's hands.

And Saunders maintains he shook his head in the corner to plead for the fight to carry on, rather than for it to be stopped.

He explained: “As a fighter, I wanted to go on. I sat down and I could hear Ben telling me in the corner it was over before I even sat down.

“I was shaking my head to say, ‘No way.’It was the right stoppage, I can’t argue, I know my best interests was at hand.

“Obviously it’s gutting and no-one wants to lose, it is gut-wrenching, but this is sport and it’s boxing.

“You can only ever say that the better man won on the night. That’s it.

“I would’ve loved to see how the next four or five rounds were because I put so much heart and effort into it. That’s sport.”