BILLY JOE SAUNDERS has received hate mail wishing his children were dead in response to the video he posted showing men how to hit women.

But the WBO super middleweight champ, 30, who has two boys and a girl, will donate £25,000 to a domestic abuse charity after admitting his sick clip was a "silly mistake". 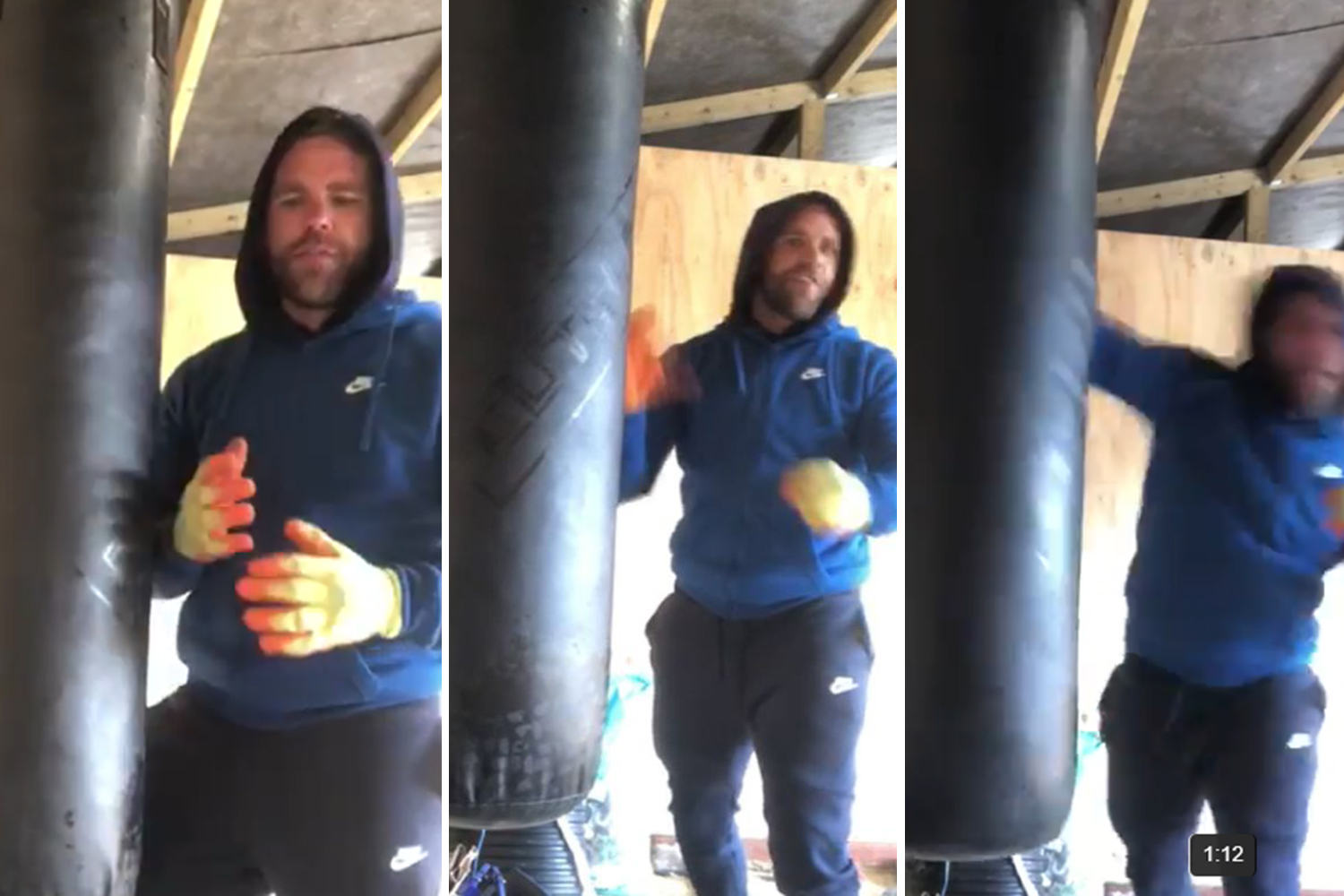 Asked about the fallout of the video on talkSPORT, Saunders said: "Clearly a lot of people are upset.

"I can't see what my kids and family have done with things to be wished dead like that.

"These ladies that are out there – I can see why they're upset with it – but they're also sending me messages wishing my parents and children were dead.

"That is very outrageous."

In the video, Saunders hits a punching bag while talking about how to react if "your old woman is giving you mouth" and "she’s coming at you, spitting a bit of venom in your face". 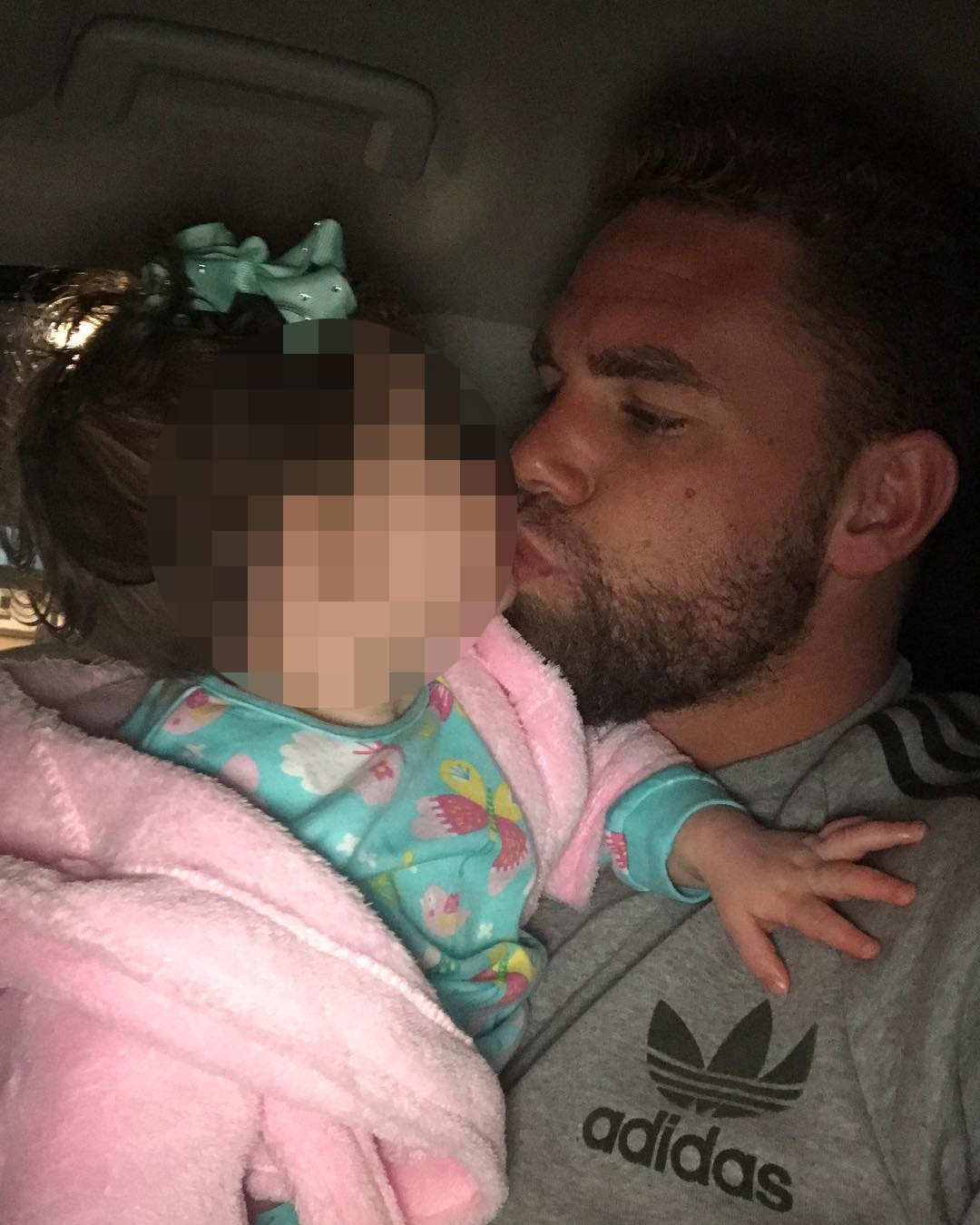 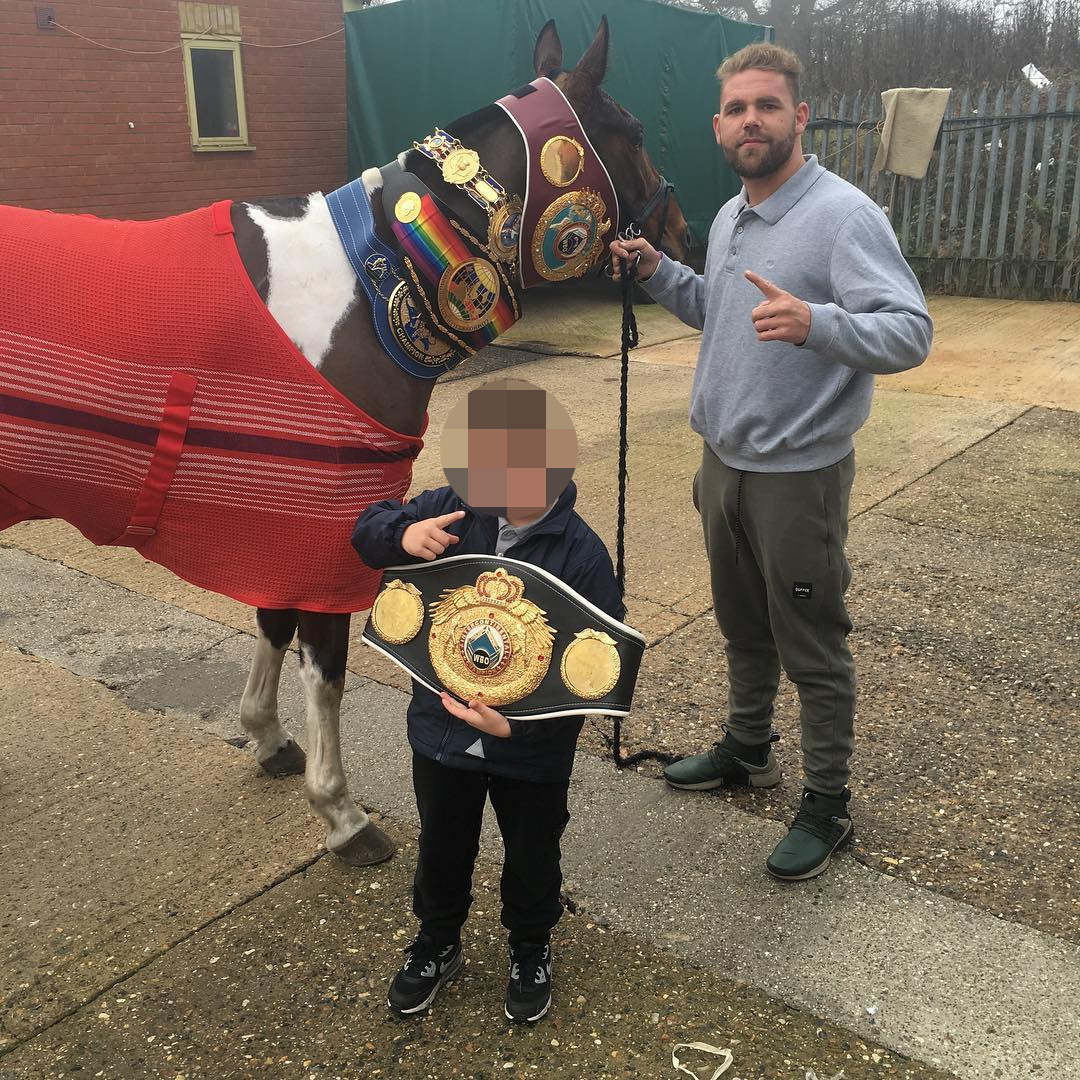 Quizzed by radio host Jim White on how he would feel if someone threatened his daughter in that way, Saunders said: "I would hurt them bad.

"I would never use my profession outside of the ring but if someone ever touched a finger on my daughter then I would literally go all hell loose on them.

"Whatever I've got in my body I would do to them."

Saunders' promoter Eddie Hearn this morning said he was "appalled" by the clip and that he will tell his fighter he is a "prat" when he next sees him.

The boxer has apologised profusely for the video, while admitting his sense of humour is "not everyone's cup of tea".

Saunders – whose son Stevie once punched another boxer in the nuts at a weigh-in – added: "I looked at it as a bit of a joke. I clearly wasn’t thinking right. Clearly I can see the destruction it has caused among the women suffering with domestic advice.

"It was a silly mistake. I certainly wouldn’t promote domestic violence.

"I didn’t mean for people to get upset – I was trying to take the heat off people dying around the world. My sense of humour is not everyone’s cup of tea.

"I can only apologise and I will be donating £25,000 to support the charity against domestic violence. It was clearly a silly thing to do but it's been done and I can't take it back."