The R&B singer shared his opinion during a heartfelt ‘Red Table Talk’ interview about grief and the loss of his children.

Bobby Brown is convinced that his daughter Bobbi Kristina’s ex-boyfriend Nick Gordon had a hand in her death and the passing of his ex-wife, Whitney Houston. The 52-year-old singer made the shocking claim during an April 14 appearance on the Facebook Watch show, Red Table Talk.

When asked directly by Jada Pinkett Smith if he believes there was “foul play” in his daughter’s 2015 death, Bobby said, “Definitely.” The “My Prerogative” singer also said he thinks that Nick – who died of a heroin overdose in January 2020 – drugged the 22-year-old. 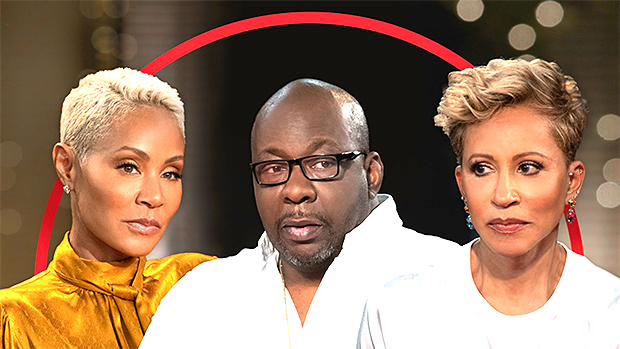 “He was the only one there with both situations, with my ex-wife and with my daughter,” Bobby said, “And they both died the same way.” Asked if he believed Nick “killed Whitney as well,” he replied, “I believe so.”

The music world was left heartbroken in February 2012 when the “Greatest Love of All” singer was found dead in her Beverly Hilton Hotel bathtub after accidentally drowning. Tests later proved that Whitney had traces of cocaine and marijuana in her system, according to ABC News.

Three years later, Bobbi Kristina was found face down in a bathtub in the Georgia home that she was sharing with Nick. She died six months later and an autopsy determined that lobar pneumonia – brought on by being immersed “in water” and complicated by “drug intoxication” – was the cause. 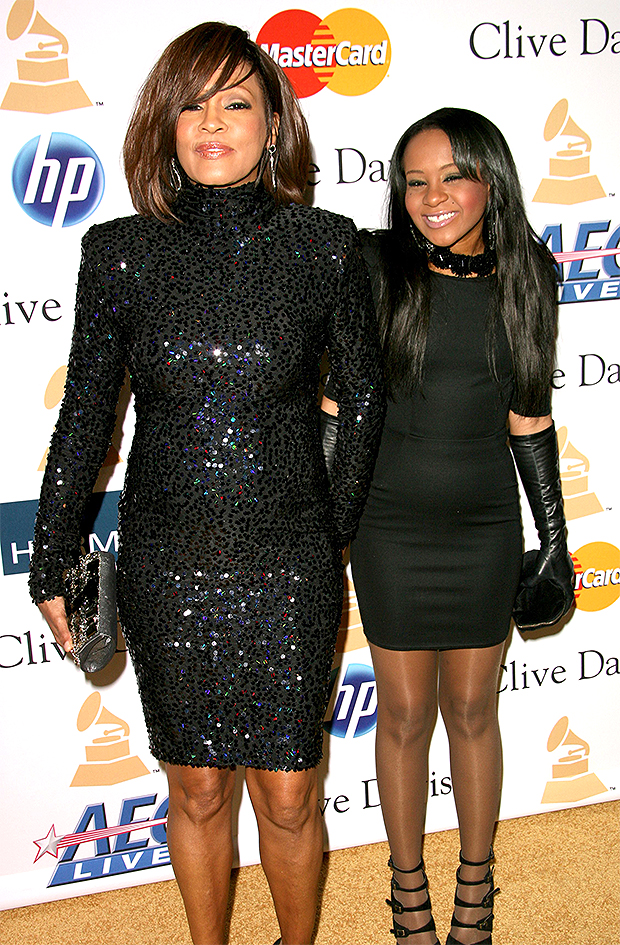 Nick (a childhood friend who dated Bobbi Kristina after Whitney died) was accused of physically abusing the aspiring singer and was later found liable for her untimely death.

Red Table Talk co-host Adrienne Banfield-Jones (aka Gammy) asked Bobby if Nick provided Whitney and Bobbi Kristina with drugs. “Yeah, I think,” he replied. “This is my opinion of who I think this young man was. Being around my daughter and being around my ex-wife, I think he was more so a provider of ‘party favors.’”

Frustratingly, the heartbroken father said he never got a chance to confront Nick before the young man died of a heroin overdose at the age of 30. “[I] was in rehab at the time when he passed,” said Bobby, a former drug user and recovering alcoholic. “I had planned on – once I left rehab – to approach the young man, just to find out how my daughter was in her last days. But, no, I never got a chance to find out from him or to talk to him.” 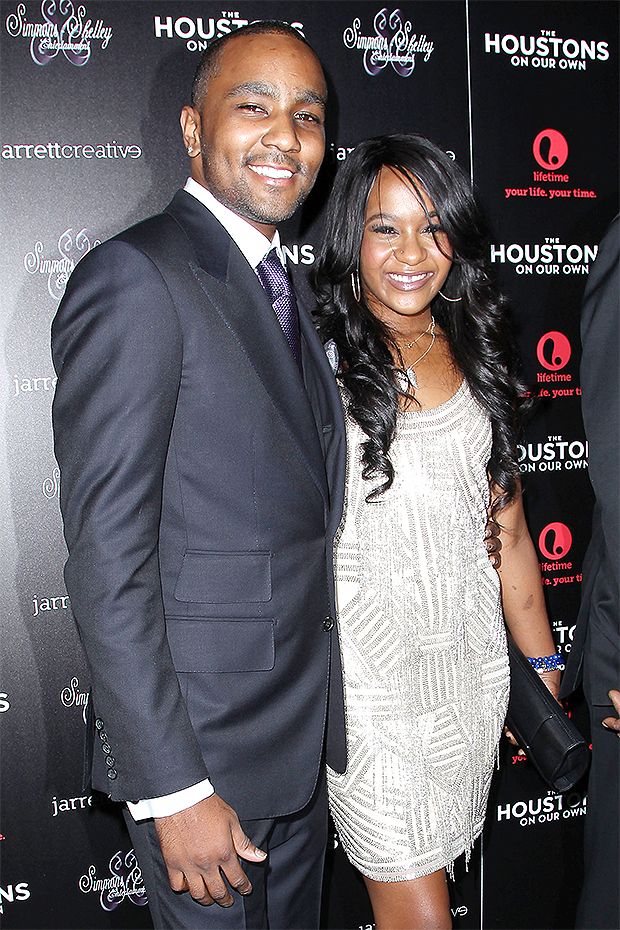 Bobby also said that he wasn’t aware that his daughter was the victim of domestic violence. “I found out after her passing,” he said. “That was the hard part. I don’t know why I didn’t see it, but we hadn’t been spending as much time together after her mother’s death as we should have spent.”

Tragically, Bobby has since lost another child. In November 2020 Bobbi’s older brother, Bobby Jr. died at the age of 27 after being found unresponsive by his girlfriend in his Los Angeles home. In March 2021 an autopsy revealed that a deadly mix of alcohol, cocaine and fentanyl caused his death.

But Bobby insisted that his son was not a drug addict. “He wasn’t a user,” the father-of-seven said. “He would experiment with different things. It wasn’t like he was dependent on drugs like when I was in my situation. I depended. I needed it. He was a young man who tried the wrong stuff and it took him out of here.”

Bobby went on to admit that he feels “guilty” because he believes that his own substance abuse problem “played a part in my son feeling he could test something.” The full Red Table Talk episode can be seen on Facebook Watch or above.