Biden to promote $80B Amtrak plan

The new Air Force One planes face the possibility of missing their 2024 deadline as Boeing faces a number of issues, including a legal dispute, production issues and a loss over the past year.

The U.S. government started the process to build new planes to replace the president’s airplane during the Trump administration, acquiring two unused 747s from Boeing to serve as the foundation for the new designs.

The last time the president’s airplane received an update was more than 30 years ago, when former first lady Jackie Kennedy picked the color scheme of the planes. The overhaul is projected to cost around $5.3 billion. 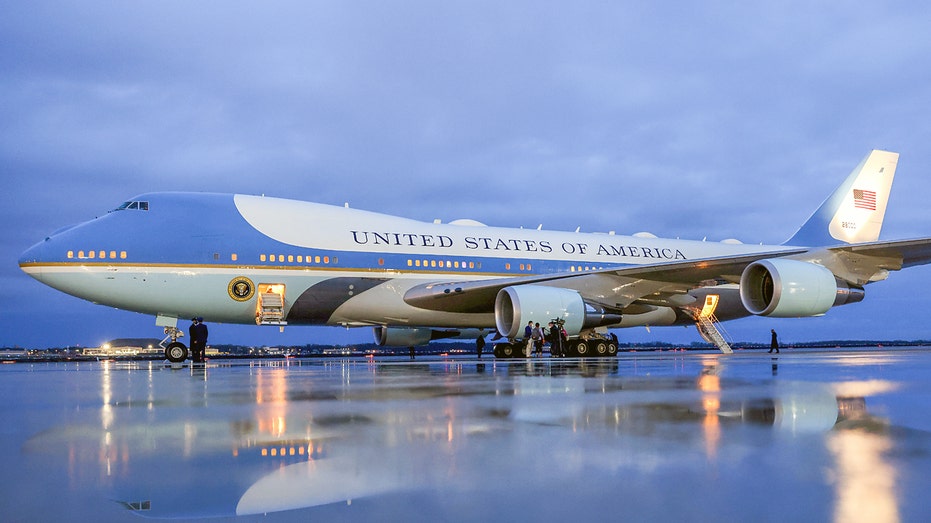 Air Force One is seen on the tarmac after U.S. President Joe Biden returned from Pittsburgh to Joint Base Andrews, Maryland, U.S. March 31, 2021.  (REUTERS/Jonathan Ernst )

The costly project now faces numerous delays and stumbling blocks as Boeing struggles with several issues, including legal disputes with parts supplier GDC Technics, which was hired to build the custom interiors of the new aircraft.

Boeing said it had canceled its contract with the Texas-based company on April 7 after the company fell a year behind schedule with its work, according to court documents.

The documents cite a lack of "sufficient personnel" to meet the deadlines and standards of the project.

"As a result of GDC’s failures, GDC missed numerous deadlines and delivery dates, caused myriad disruptions to the VC-25B program, and made insufficient progress on the aircraft interior work that it was required to perform," Boeing claimed. 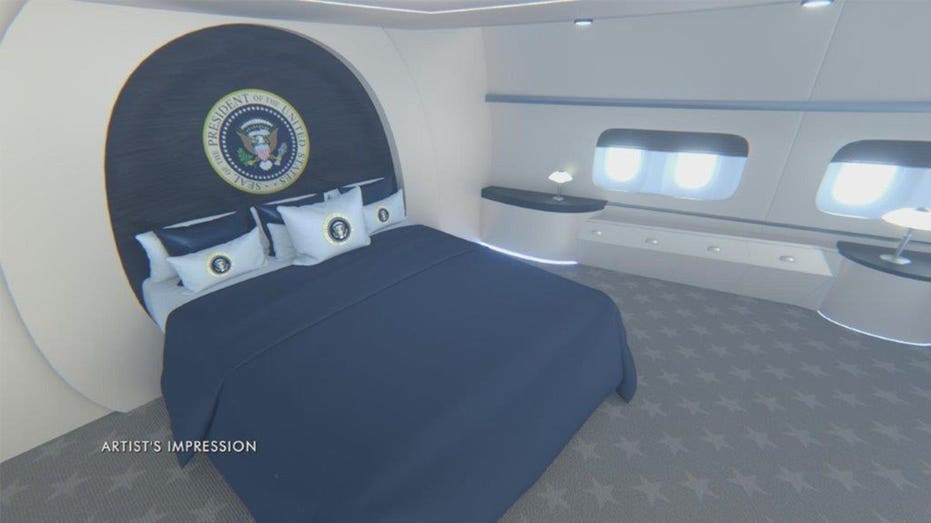 However, GDC countersued, blaming Boeing for the delays.

"It is Boeing’s project mismanagement, not GDC, that has caused the delivery of the two Air Force One Aircraft to be delayed beyond the expected completion date," GDC said in its April 16 court filing.

Boeing, therefore, laid blame for significant financial losses this year on the delays and costs required to make up for the GDC issues: The company recorded a drop of 10% in sales of jet deliveries, mostly due to quality issues.

The issues stem from production, as well, with 787 deliveries halted for five months to resolve "manufacturing issues," and 106 MAX jets grounded due to electrical issues. Overall, Boeing has reported a loss of $561 million compared with a $641 million deficit a year earlier. 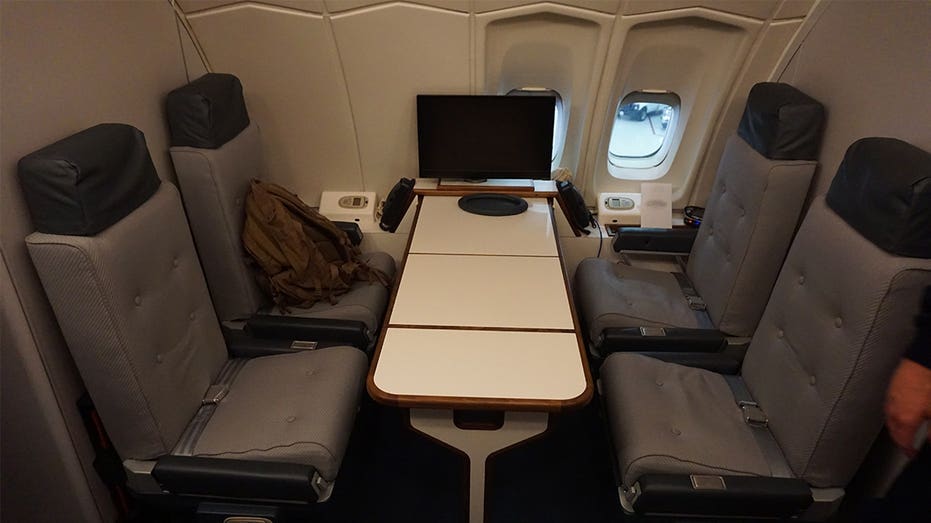 Production and legal issues would be enough, but the pandemic also created a strain on production that cannot be overlooked: Boeing blamed the pandemic for a $168 million loss on the project, according to Defense One.

Boeing attributed the costs to "engineering inefficiencies," though it was not clear how work on the airplanes had been disrupted.

ANALYST SKEPTICAL THAT AIR TRAVEL WILL EVER REBOUND TO PRE-PANDEMIC RATES: ‘NOT BY A LONG SHOT’

"That charge was really associated with COVID-19," Boeing CFO Greg Smith told reporters during a phone call in April 2020. "As we have folks working virtually — particularly on the engineering side — as well as that’s gone, we certainly experienced some inefficiencies that has caused us to re-evaluate our estimates to complete those efforts."

Boeing maintains that it can meet the original deadline, thanks to its efforts to work "closely" with the U.S. Air Force.

However, the Air Force is actively re-evaluating the timeline. A delay would see the plane introduced after President Biden’s first term, meaning that the current Air Force One’s security measures and technology continue to grow increasingly out-of-date.

The Department of Defense deferred all questions on the matter to the Air Force, which did not return FOX Business’ request for comment.