DUNSOP Bridge is a village at the very centre of things.

But, like much of this little-known corner of Lancashire, it does not like to brag about it. 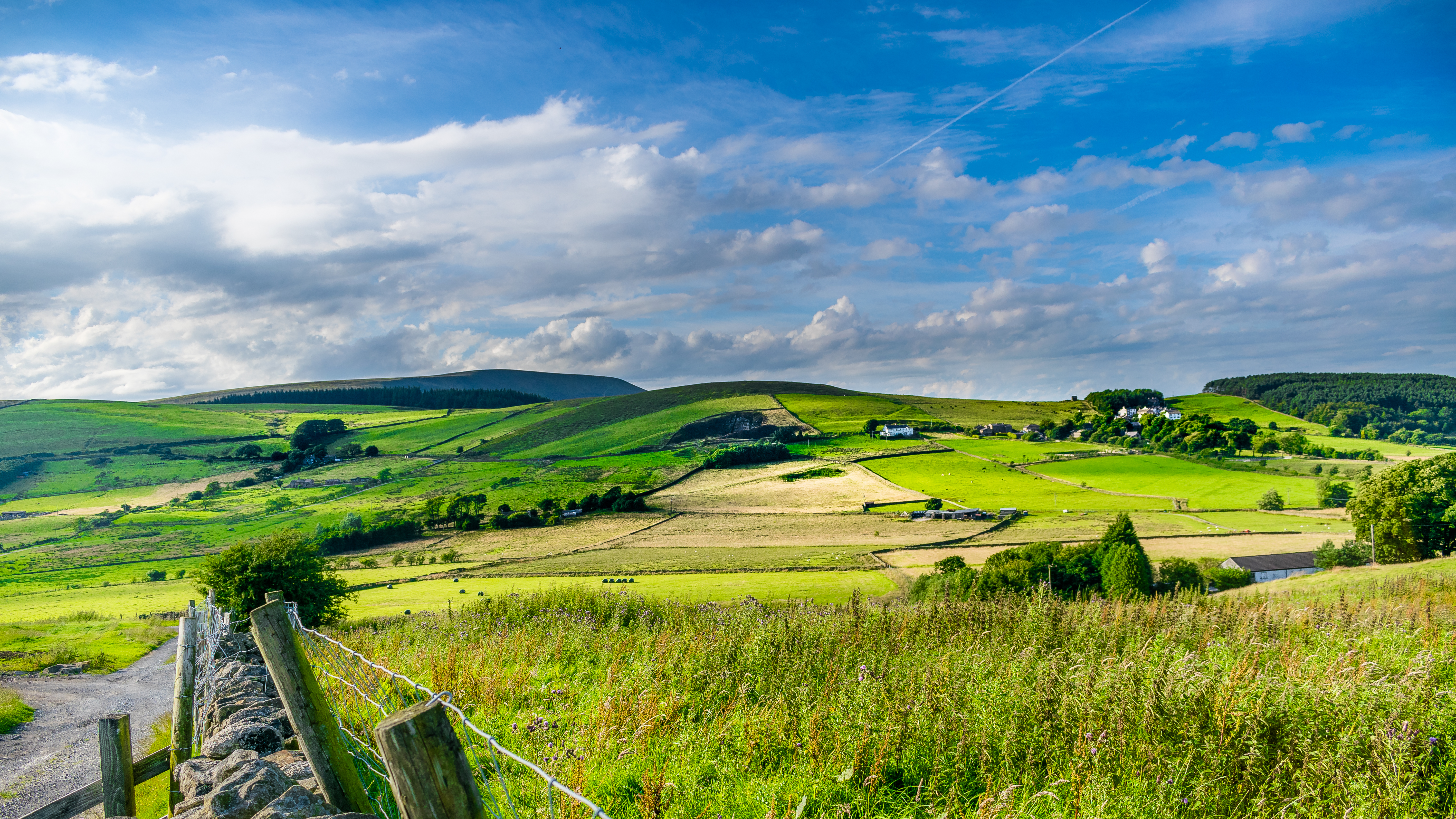 Next to the gushing River Hodder, near a bench, a small tearoom and a handful of cottages, Dunsop’s telephone box marks — by many estimates — the exact geographical centre point of Great Britain.

And although the national bullseye may go unnoticed by almost all outsiders, I quickly found that, despite its position at the very nucleus of GB, I was able to have this green and hilly corner of Lancashire almost all to myself.

Dunsop is in the Forest of Bowland, a misleading name as the forest itself doesn’t exist.

There are woods and meadows galore but the “forest” is a reference to the ancient term for royal hunting grounds.

Missed out by most travellers in their haste to reach the Lake District further north, the Forest of Bowland, just 21 miles from Preston, is an almost entirely untouched, 300-square-mile breath of fresh air, complete with stone-floored taverns, tapering country lanes and time-warp villages.

On the eastern fringes, the treeless, whale-shaped hump of Pendle Hill, casts a long shadow over its inhabitants, some of whom were once believed to be witches. 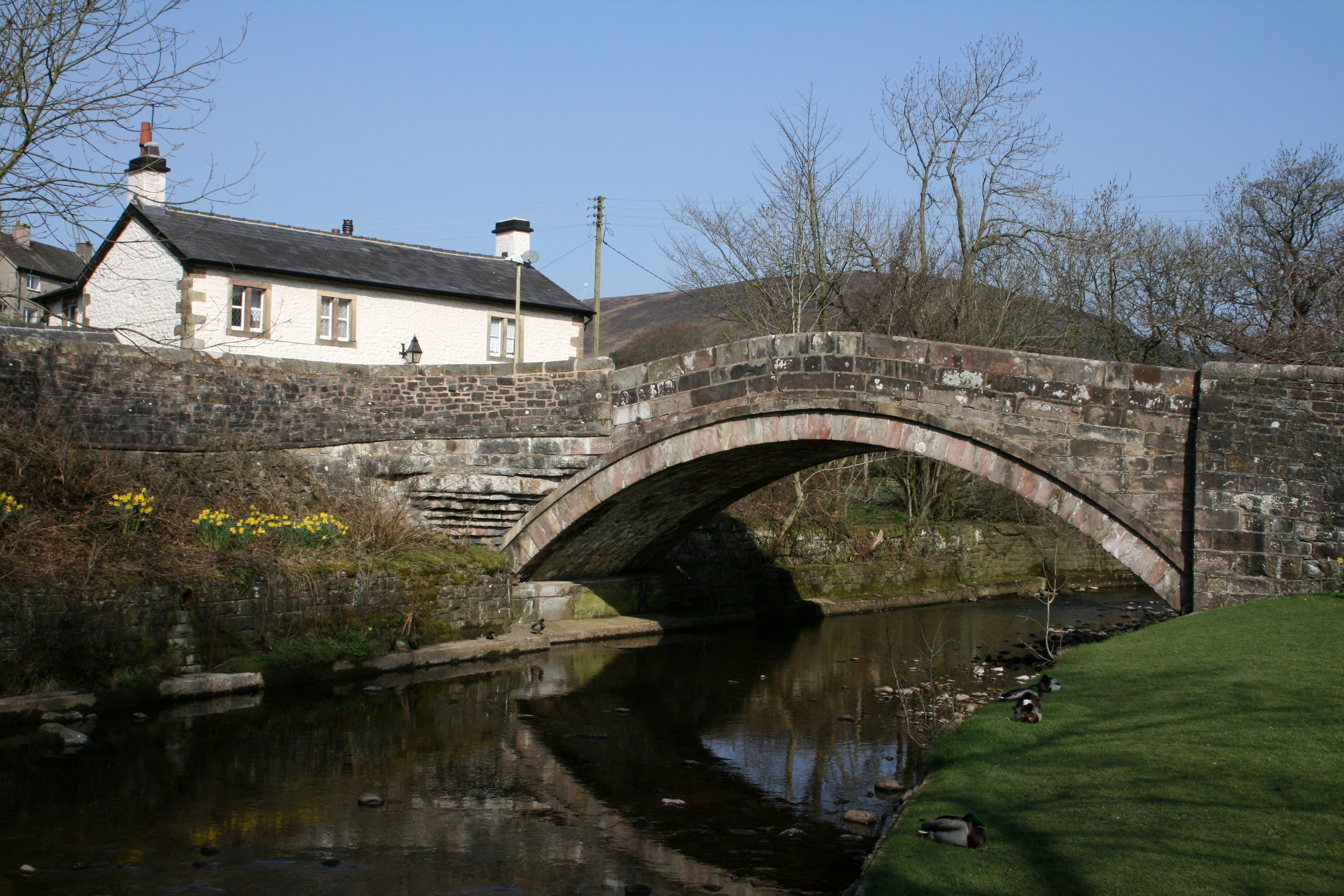 It was back in 1612 that ten locals were hanged at Lancaster Gaol after accusations of witchcraft were levelled at Alizon Device and her family after she cursed a local pedlar who refused to give her some pins.

In the paranoid aftermath of the Gunpowder Plot, there was free rein for potential subversives (of which there were considered to be many in Lancashire) to be killed for the most bizarre reasons.

Today, when dark clouds hang low over the hills and tiny clusters of cottages, it is not hard to imagine a time when this was a region that could make outsiders fearful.

There is still one woman casting a spell on Bowland, but Lisa Goodwin-Allen is more interested in sauces than sorcery.

The head chef at the Michelin-starred Northcote Hotel restaurant, her creations have had the fiercest food critics in the country in ecstasy.

Free of pretentious foams and drizzles, this is northern comfort food given a decadent spit and polish with sensational results. 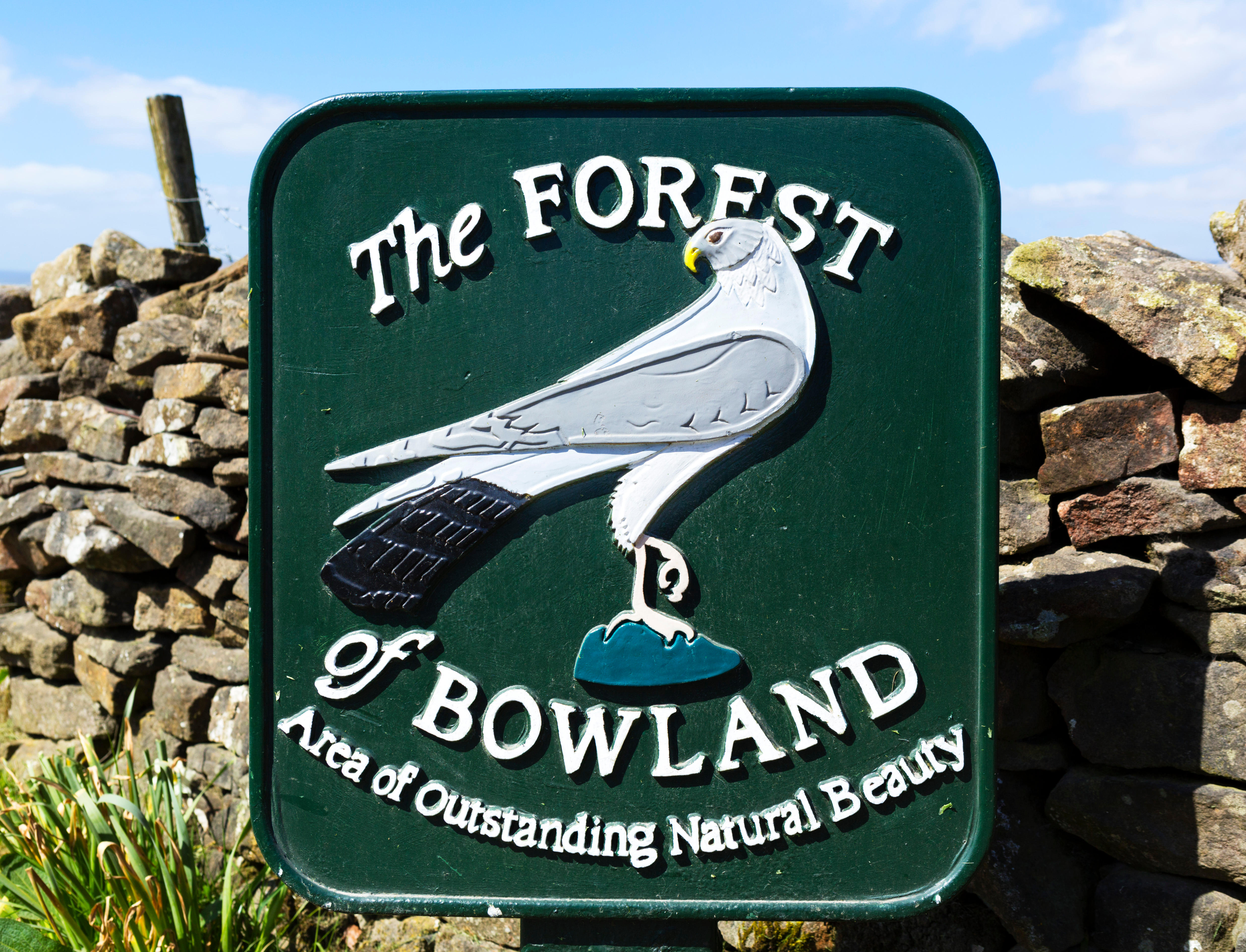 The Chef’s Table gives a full view of Lisa’s kitchen.

They worked (seemingly on rollerskates such was their speed and agility) on my visit to create dishes such as turbot with steamed mussels and citrus and a heavenly slab of lamb with onion sausage, white carrot, sheep’s curd and lovage.

A week later, I’m still adamant that I would happily give away most of my clothes in order to have another of her tomato bruschetta canapes with olive oil mayonnaise.

Afterwards I retired to the new(ish) Garden Lodge at Northcote.

With larger rooms than the 19th-century main manor building which houses Lisa’s restaurant, the vibe is one of restrained chic, with splashes of gold and blue to the solid, smooth wood furnishings and a gargantuan, walk-through shower with water pressure that could fell a rhino. 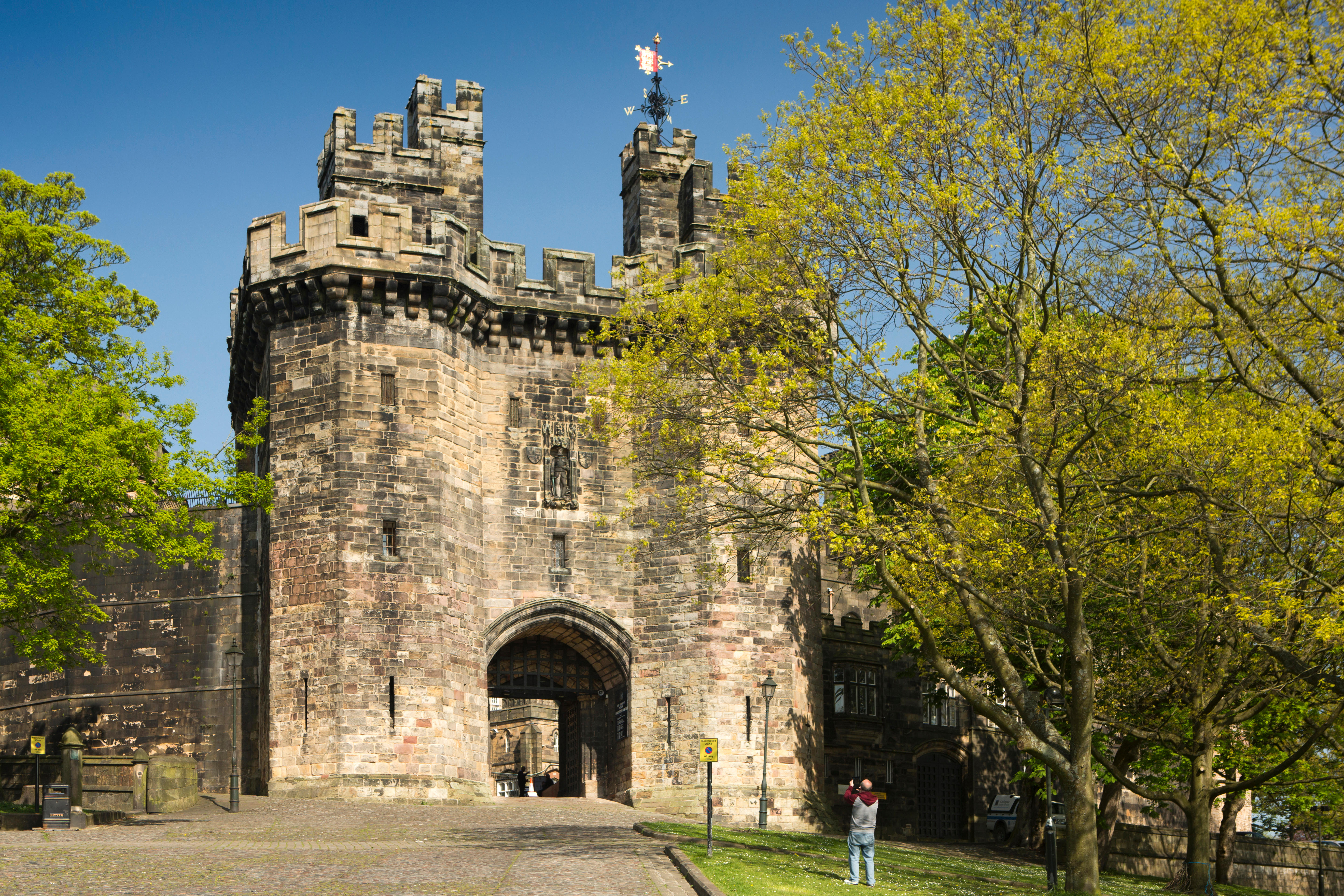 Come morning, bracing myself to sample the decadent cheese souffle on the breakfast menu, I sat on my balcony to watch the sun fuzzily emerge over Pendle Hill beyond.

It’s a landscape in which the 19th, let alone the 21st century, seems to have barely intruded.

Secluded, luxurious and beautiful, the centre point of England is not just free from witches but still gloriously removed from this year’s staycation crowds. 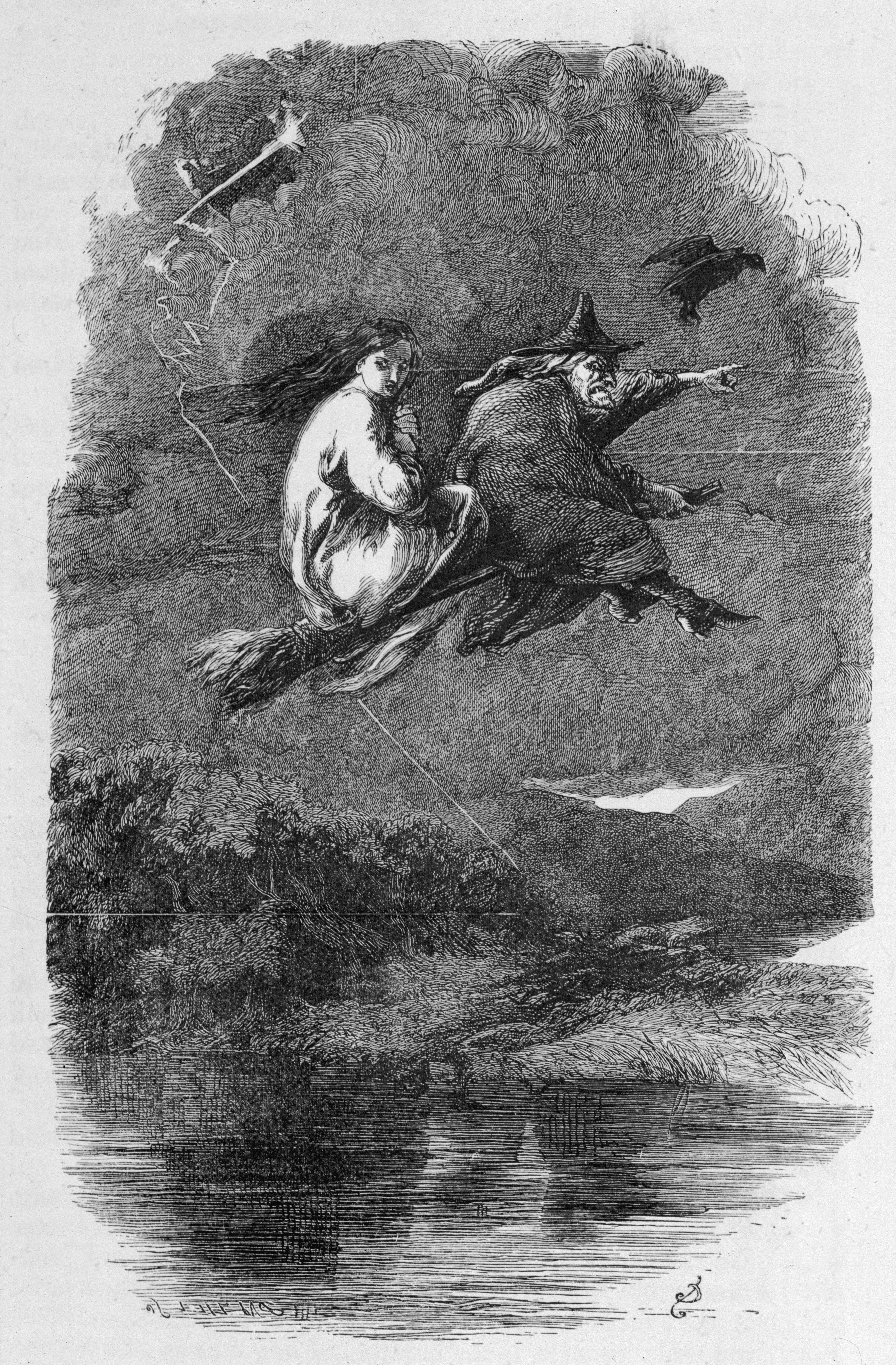 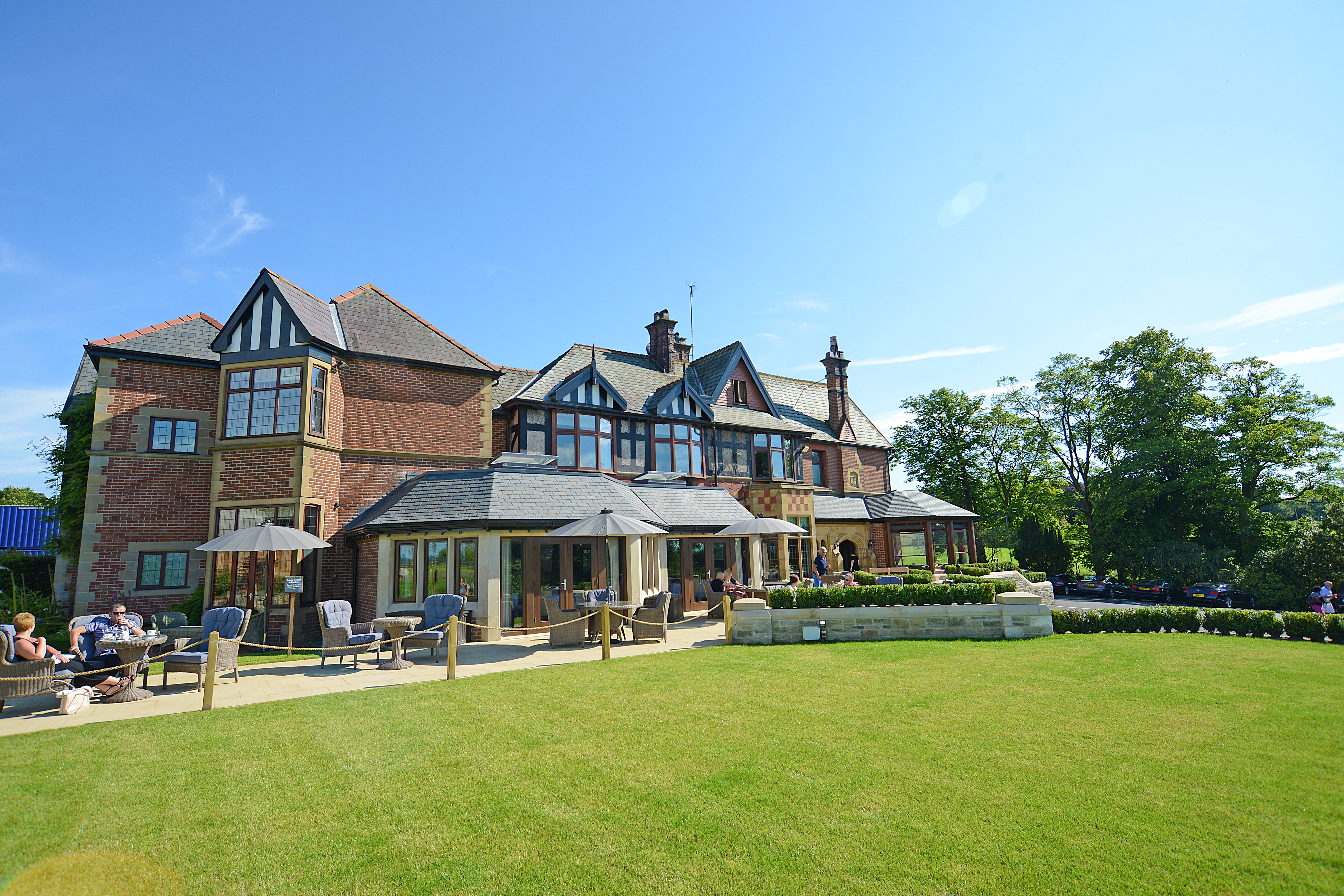 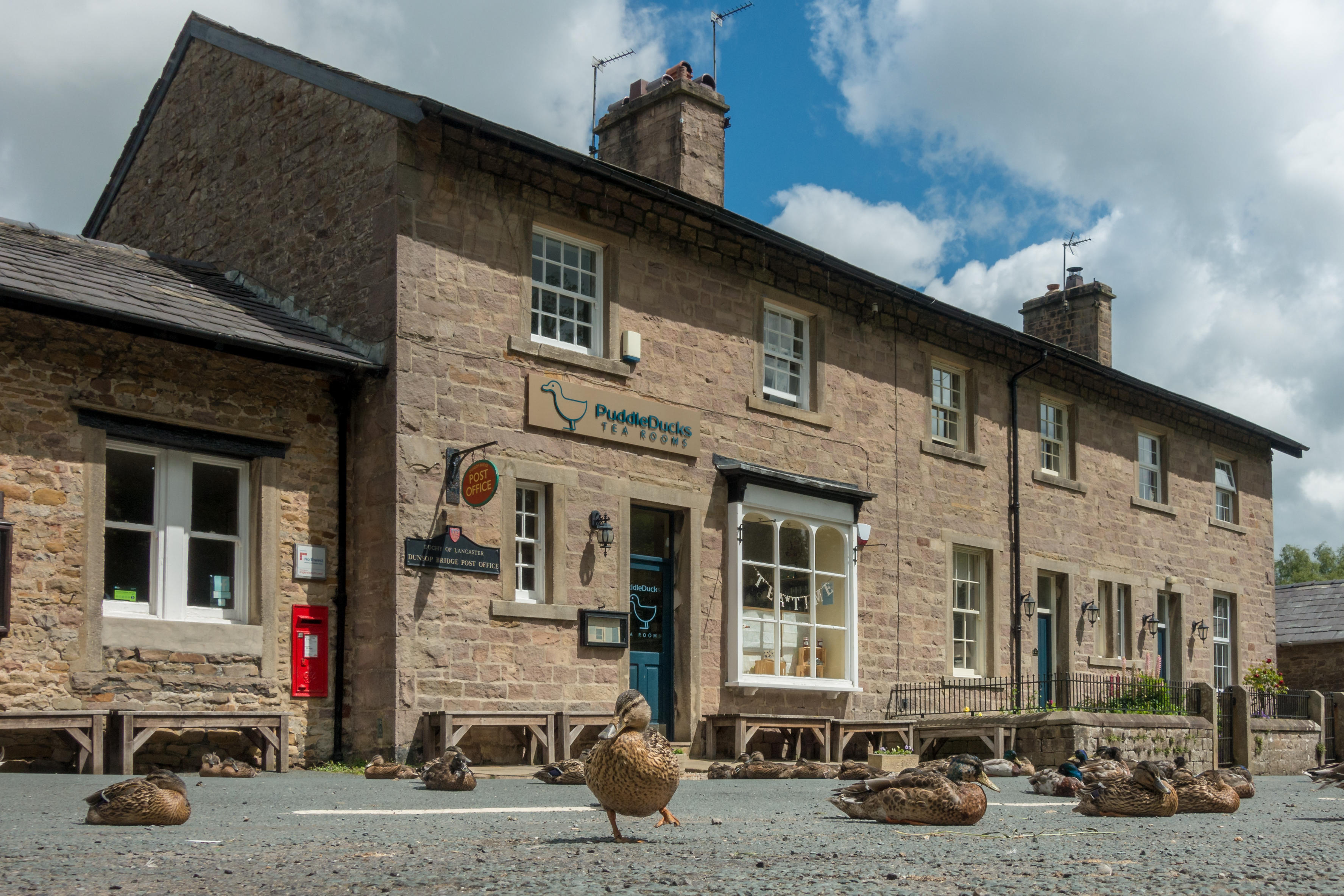 GETTING THERE: Avanti West Coast train tickets from London Euston to Preston from £49 return.

STAYING THERE: Double rooms at the Northcote hotel from £162 B&B.

A three-course seasonal lunch is from £37.50 and afternoon teas from £30. See northcote.com.