Brian May performs guitar version of The Wellerman sea shanty

Earlier this year, Queen guitarist Brian May revealed he was re-mastering his debut solo album Back to the Light for re-release. The 73-year-old’s solo work has been pretty hard to find these days, but now he’s finally gearing up for fans to hear an updated version of his 1992 record. In fact, the rock legend has recently shared his progress on the project, while posting the opening to his second solo album Another World, which came out in 1998.

Brian May wrote on his Instagram: “This is the opening of the Another World album – my second solo record – thanks @maryf.3d for reminding me (with this lovely visualisation) that 1st of June is the anniversary of its release.

“I suppose I didn’t post about the anniversary because I am now so wrapped up in preparing the new release of my FIRST solo album – BACK TO THE LIGHT !

“I was filming a new EPK for it today in the exact spot I filmed the first EPK 39 years ago. Powerful feelings !!”

The Queen guitarist then signed off with a commitment to re-master and re-release his Another World album in the future too. 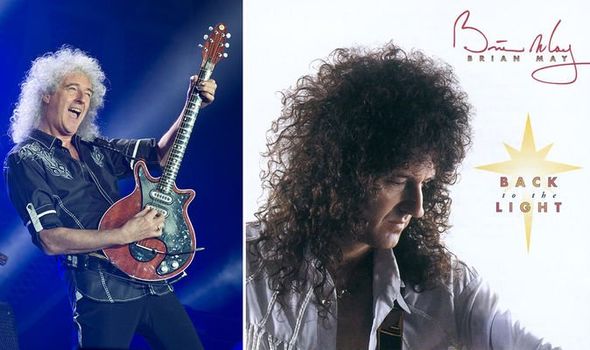 Brian added: “Thanks for flagging this, guys. Makes me proud !

“And this too will soon be polished and unleashed on the world again soon. All in good time ! Cheers ! Bri.”

The 73-year-old told Express.co.uk earlier this year that he hopes to re-release Back to the Light this summer.

He said: “I’m very excited, I’ve been putting a lot of work in and polishing that up, finding some tracks that weren’t on the original; a nice new package.” 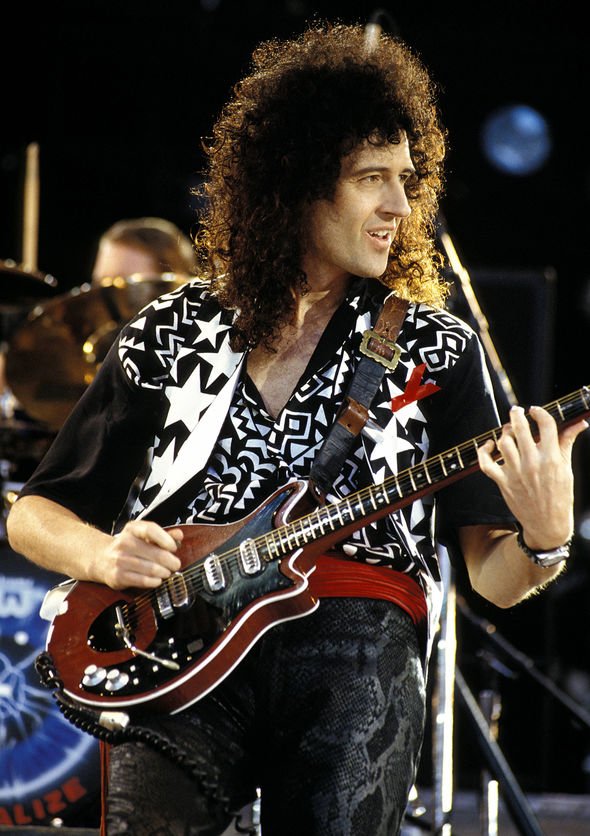 One Show: Brian May discusses playing on Buckingham Palace

On how hard it is to find the album these days, Brian said: “Funny thing is, it’s not out there. People often ask, ‘Where can I get your solo album?’

“You can’t. Those deals have gone. It’s not been on iTunes or anything so now it will be.

“Early summer I think we’re going for. So suddenly that stuff will be out there.”

The Queen guitarist even admitted that it was only because of the lockdown that he was able to work on the project.

Brian shared: “For me, it’s been a nice thing to explore. Again, probably if Covid hadn’t have happened I wouldn’t have had the time.

“But we’ve been able to go back into the archives and find all the original masters; re-polish them if you like.

“And for me, it’s been a discovery of where my brain was at the time. [It’s been] fascinating for me.”

The 73-year-old added that while working on Back to the Light once again he found that there are “some things inside me that are eternal.”

Brian May thanks fans for support following eye operation

Brian said: “I still feel I want to stand by this album as a statement from me.

“There are some hits on it too, so it’s something I’m quite proud to bring out and dust off and bring to a new generation. I’m well excited I must say!”

At the time, the Queen legend teased that he’d been working on a new video for the re-release, for which he’s had “some great ideas”.

He added: “Again, [producer] Simon Lupton’s working with me, bless him; patiently listening to all my crazy demands.”