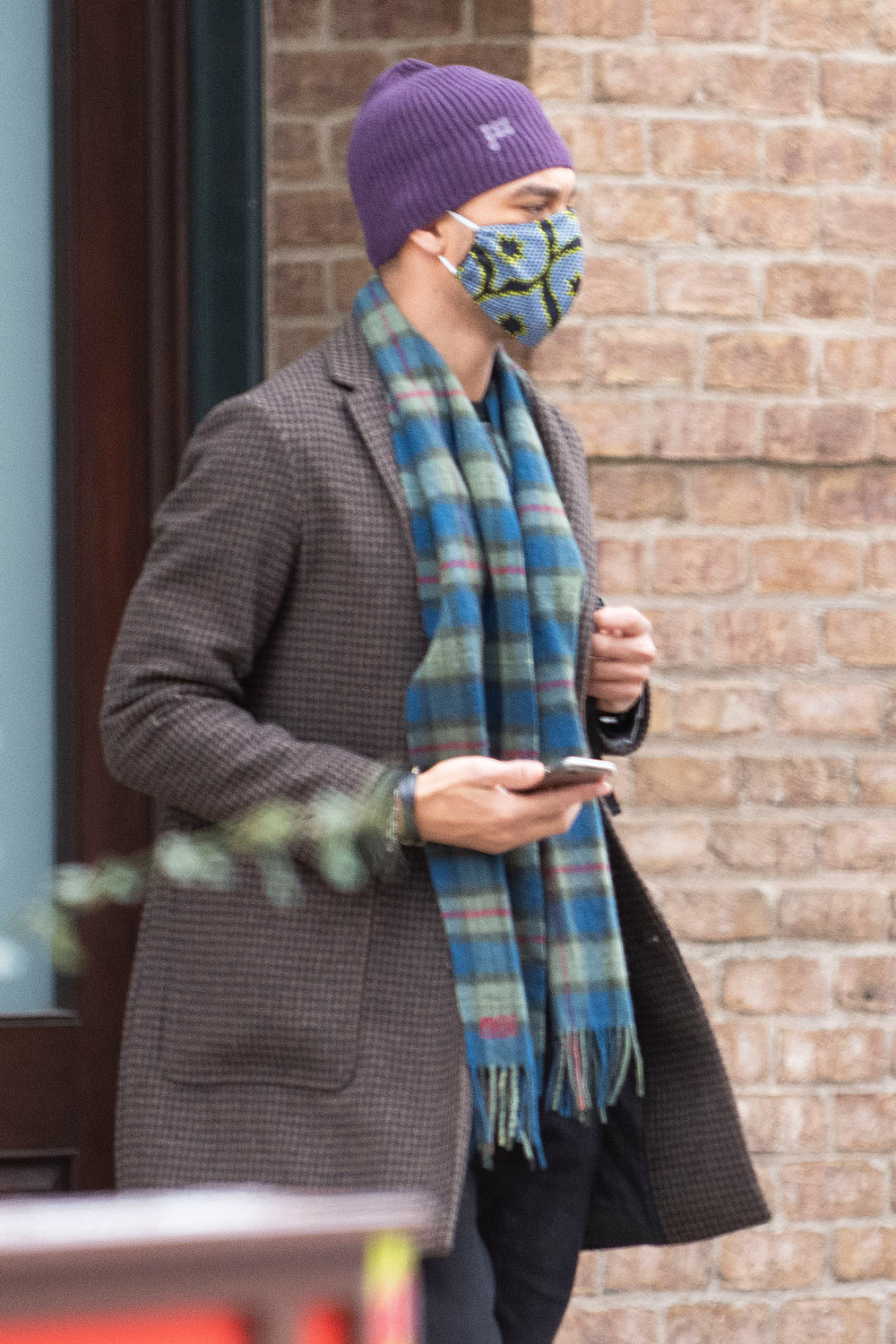 On Sunday, the 31-year-old “Bridgerton” heartthrob was spotted strolling solo in Manhattan, shortly after it was announced he would host the Feb. 20 episode of “Saturday Night Live.”

Bundled up in a coat with a plaid scarf and a purple beanie, Page also sported a patterned face mask while outside. 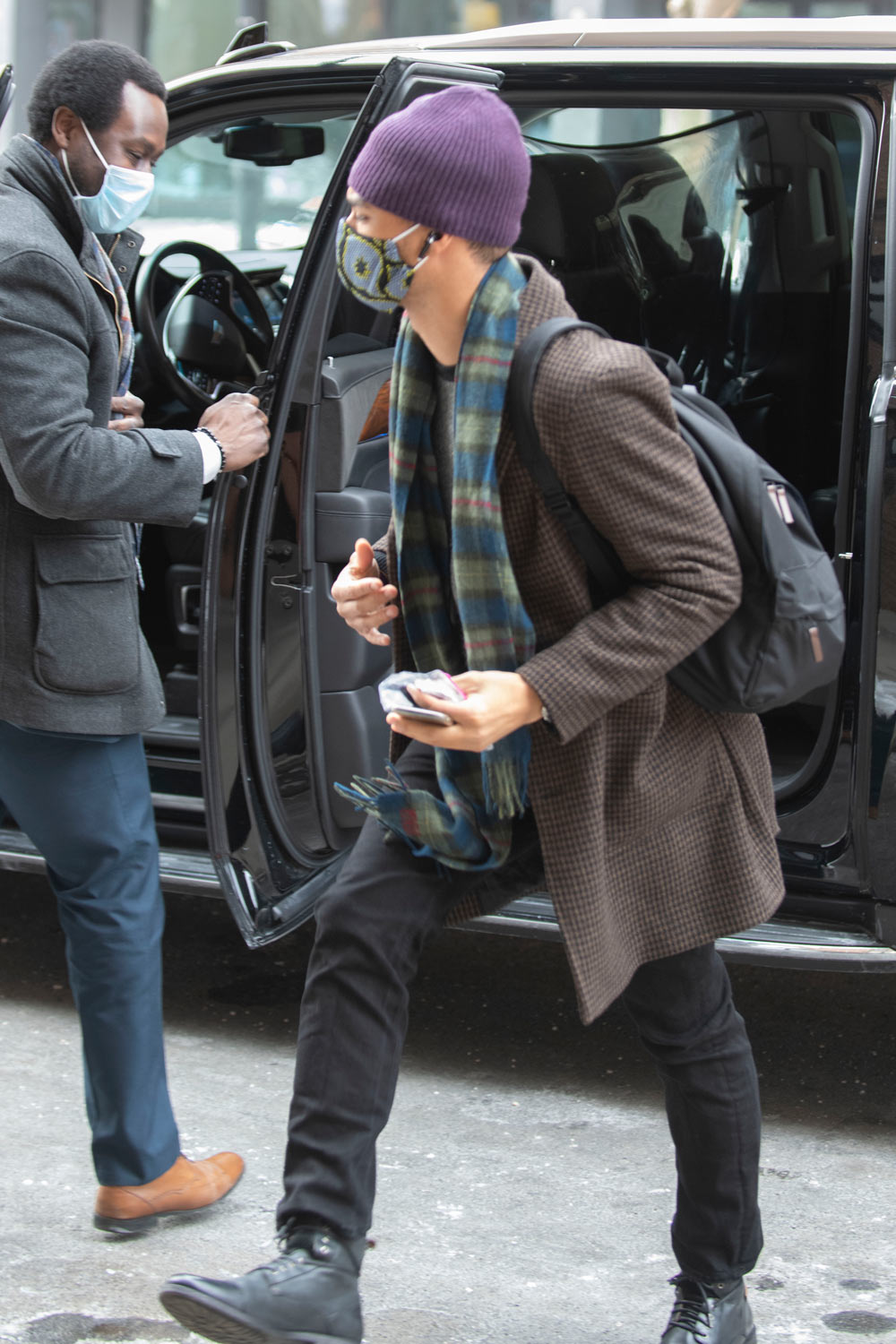 Page, who portrays Simon Basset, the Duke of Hastings, on the Netflix period drama, was recently photographed embracing Emily Brown, a writer and part-time athlete, in London before catching a flight. 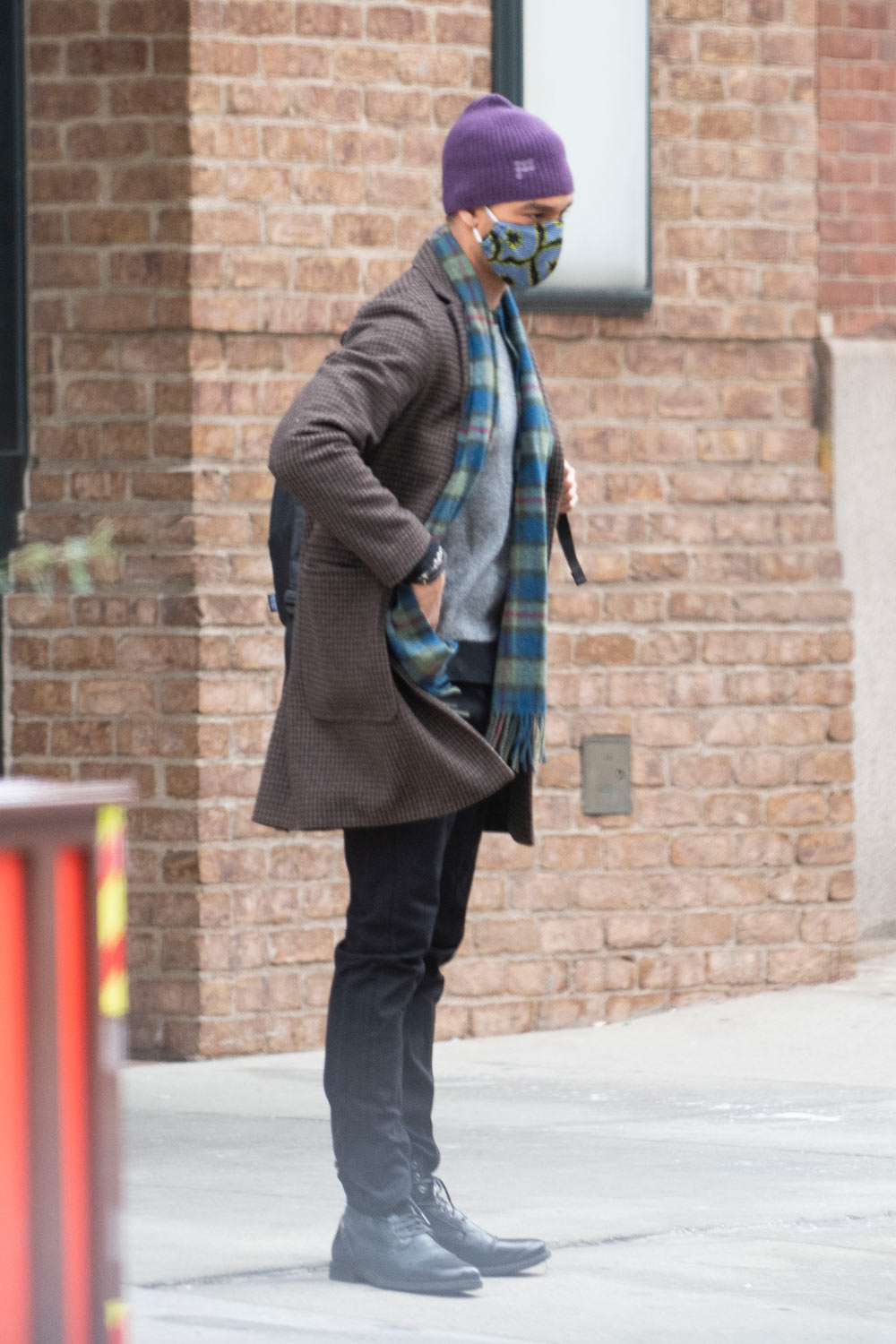 “I think everything you need to know is on camera. That’s why we presented it so beautifully for you,” he said in an interview with “Access Hollywood.”

“All the sparks that flew off of the beautiful scripts that we were handed, and so I think that the sparky scripted material are more than enough,” Page continued.

As for Season 2 of “Bridgerton,” which is based on the best-selling novels by Julia Quinn, Simone Ashley of “Sex Education” was recently cast.