MATT BEARD has dismissed reports linking him with the manager’s role at Liverpool Women.

And the interim Bristol City chief is expecting the scrap to beat the drop will go down to the wire in the WSL this term. 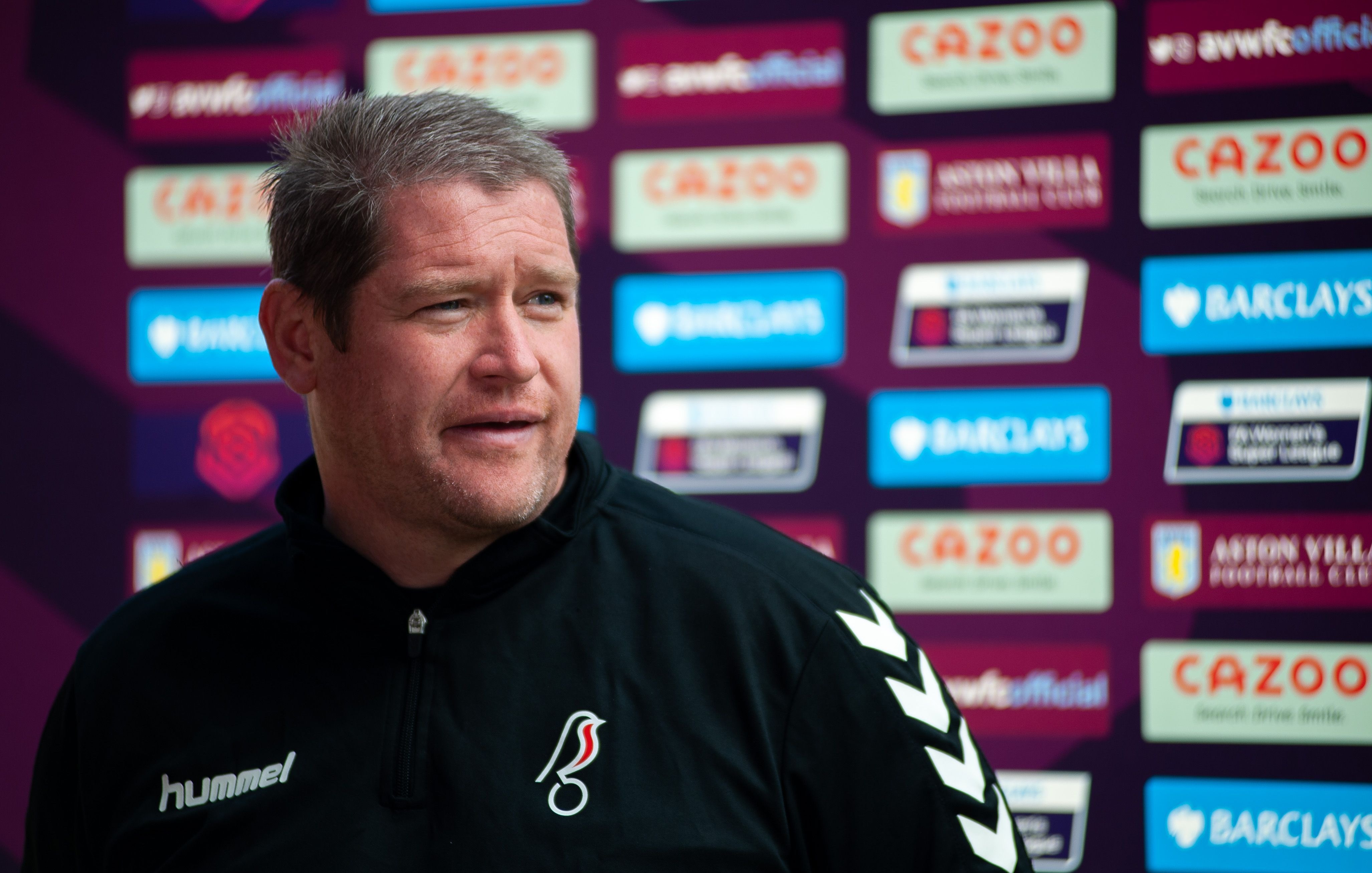 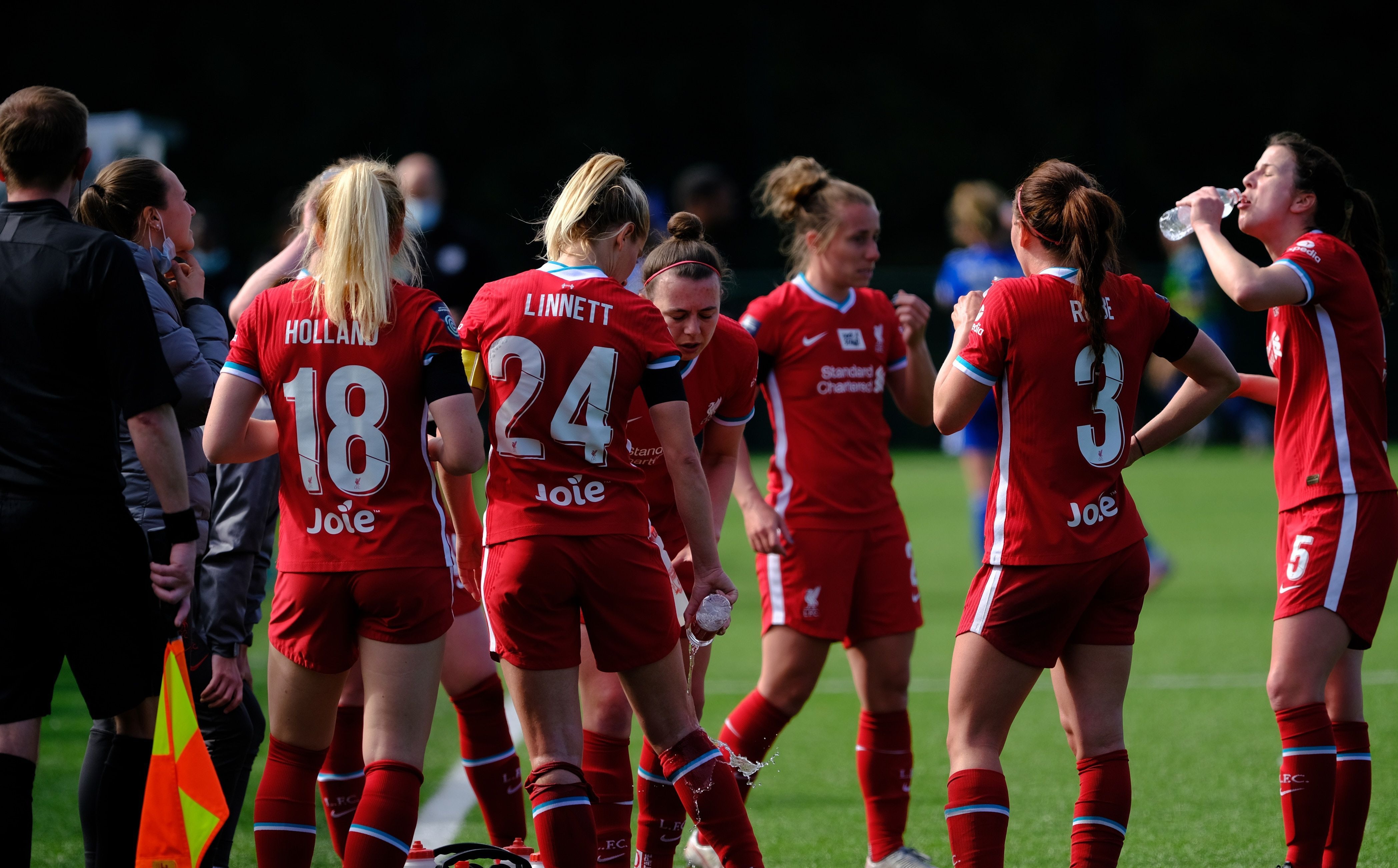 Beard, 43, was speaking to journalists after The Athletic claimed Liverpool are due to unveil him as the boss of their Women’s Championship side currently managed by Amber Whiteley.

The news comes days before the Robins’ home game against Manchester United who are fourth in the WSL.

“There's no truth in the story anyway. But it is what it is, I can't change that.”

Former Reds boss Beard, who is in charge of Bristol until the end of the season, enjoyed a title-winning two-term spell at Liverpool in 2013 and 2014.

The ex-Hammers manager led the team – who are currently third in the second tier – to back-to-back WSL title wins in both years.

“Speculation like this is not helpful and we will not be commenting further on the matter.”

Bristol, who are propping up the table of the women’s top-flight, are bidding to maintain their spot in the league ahead of the return of permanent gaffer Tanya Oxtoby.

And the Robins, who are the founding members of the WSL, face a tricky clash with the Red Devils who are battling for a place in the Champions League. 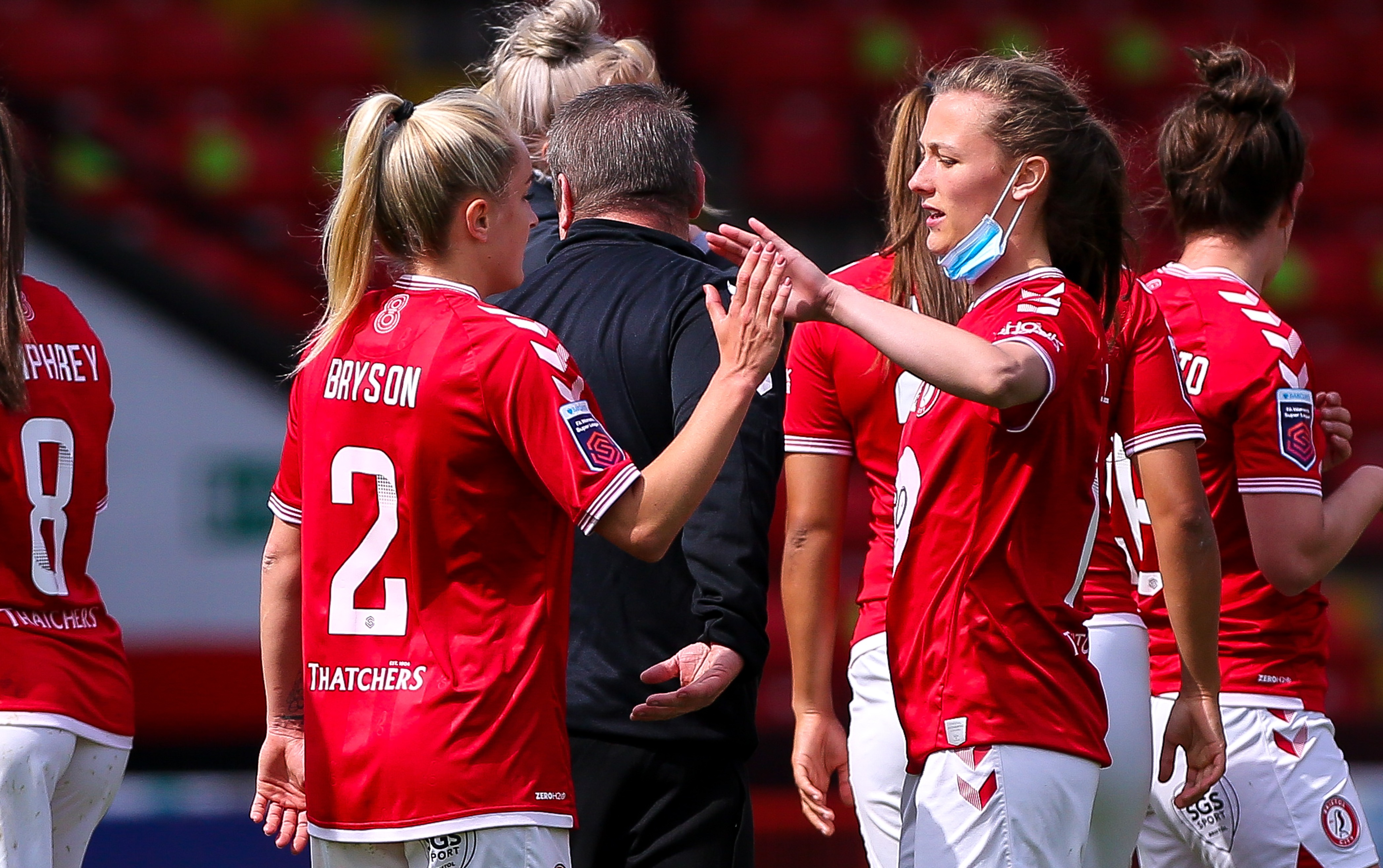 The last encounter between the sides ended in a heavy 6-1 away defeat for the Robins in December, with Leah Galton and Tobin Heath both scoring braces.

But Beard is backing his players to make things hard for their visitors.

Beard added: “It's going to be a tough game. They've found a little bit of form in the last few games.

They've got got Galton and (Alessia) Russo back which is a blow for us because they're two very, very talented players.

“From that perspective it's this, it's going to be tough but on our day I think we've proved we can compete with anyone.

“If you look at some of our games against top five teams – for instance the Man City game – we ran them very, very close in our second half performance and could have got back in that.

“We need to get as many points as we can to try and stay in the division and we're not going to make it easy for them whatsoever.”

Bristol are currently a point behind Aston Villa and two points behind West Ham who are also battling to avoid relegation.

And Beard believes Villa’s draw with Birmingham and West Ham’s loss to Arsenal has given his side a boost. 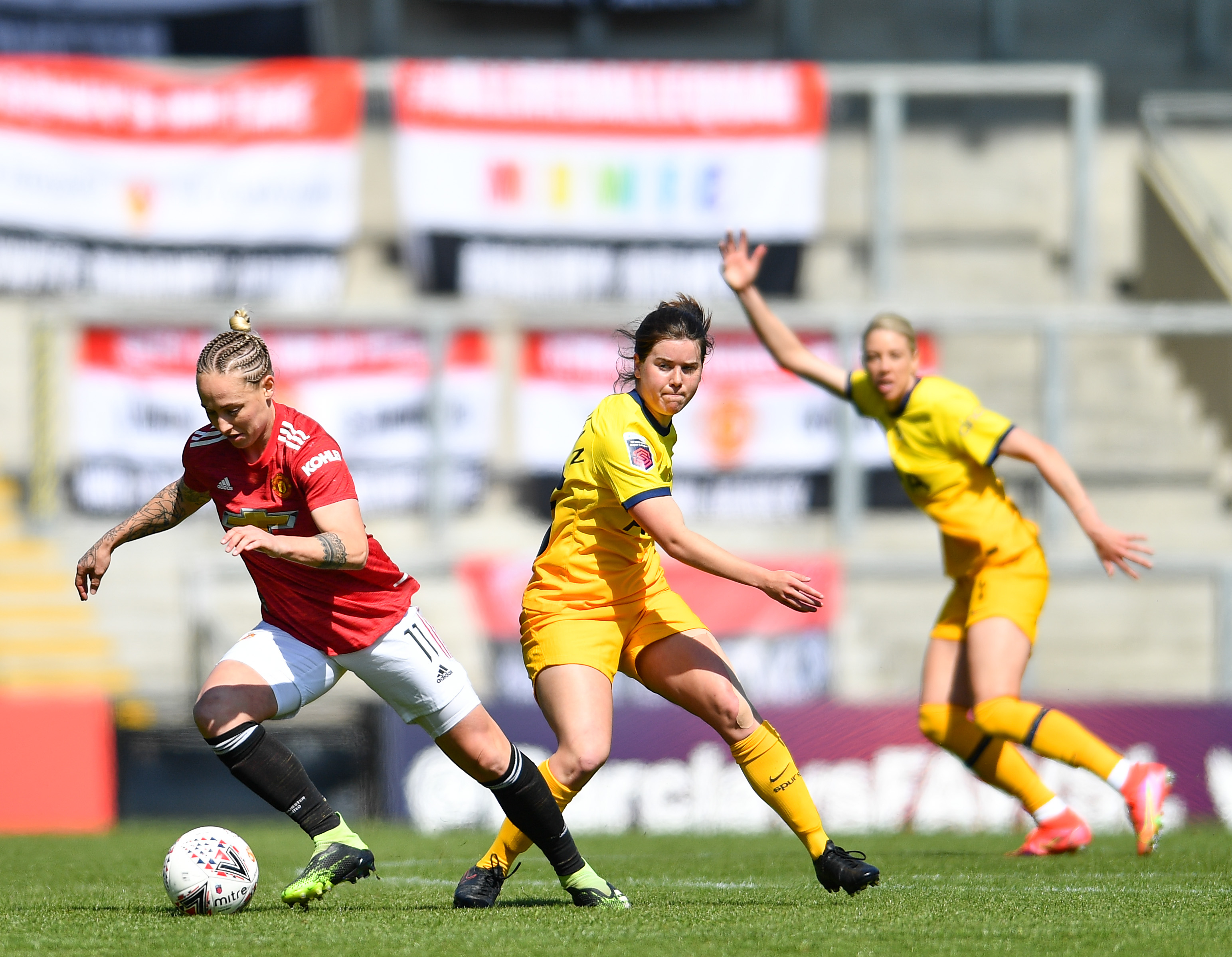 Beard said: “I think the results were the best that we could have hoped for, with regards to West Ham and Aston Villa playing each other this weekend.

“Obviously, someone's going to drop points in that game.

“If you look at the last two games of the season for West Ham and Aston Villa, I think it's Arsenal and Manchester City if my memory serves me correct.

“So that's probably the best scenario for us which is fantastic. It's six points to play for.” 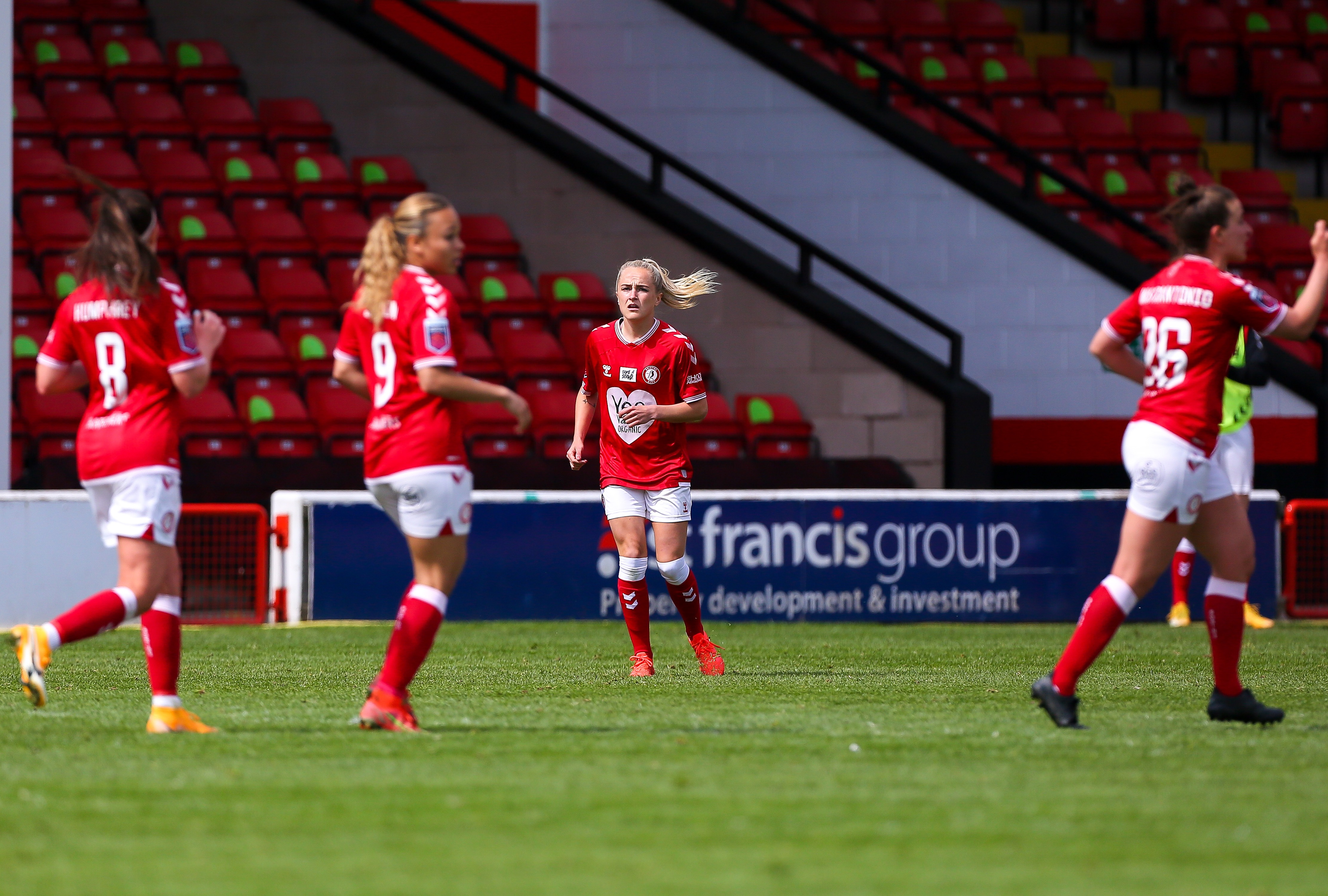