FOOTBALL fans remain torn over sensational plans to include Rangers and Celtic into a British Super League.

Just a day after the European Super League completely collapsed, SunSport exclusively revealed how the Premier League is planning a reform of its own. 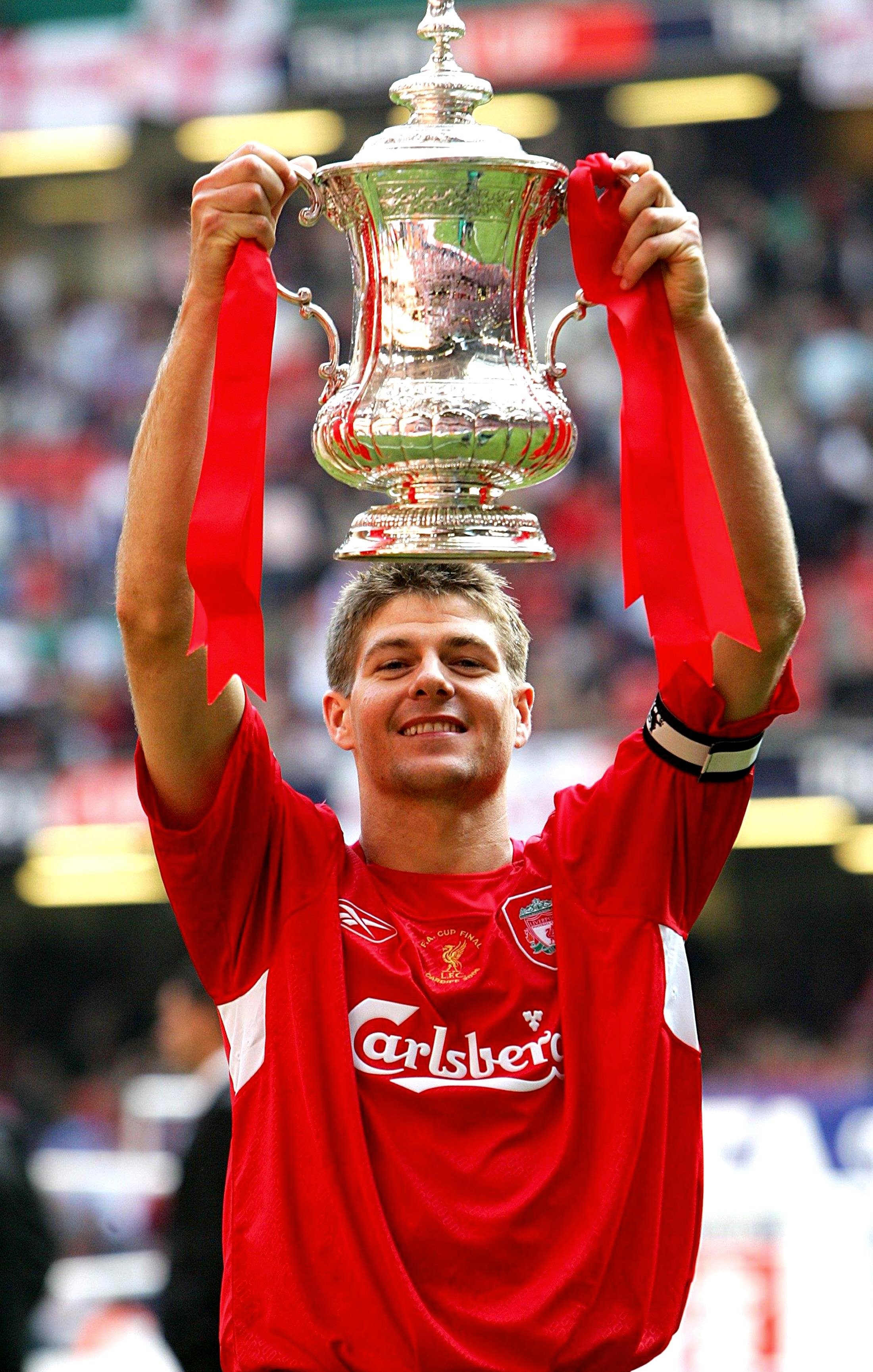 That includes bringing the two Glasgow giants into the frame which would be backed by Fifa, Uefa and the UK Government.

It is believed all parties would give it the green light with Celtic and Rangers eager to bolster their bank balance.

And the rest of the SPL would also be eager to give them a shot of winning the title and qualifying for the Champions League.

Aberdeen were the last team to win the league title other than Rangers or Celtic back in 1985 when Sir Alex Ferguson was manager.

But not everyone is keen to see a change in British football.

Fans have taken to social media in their droves to have their say and it's causing a fiery debate.

Including those in agreement, one fan said: "I would love to see them both in the Premier League."

Another added: "If Celtic and Rangers fans want it and the other Scottish clubs are happy, then sure."

A third wrote: "It's a great idea, it should have been implemented years ago."

Others were keen to compromise and instead include them in domestic competitions such as the FA Cup.

One supporter said: "I'd be fine with a British cup competition, that's as far as it should go."

A second wrote: "I think we should add them to the FA Cup first… that competition is dead these days."

Although some fans were completely against the idea and believe it would have too much disruption of the football pyramid.

One Ipswich supporter added: "Yet another kick in the teeth for Football League clubs, taking away 2-4 potential PL places from small and medium size clubs. Why are the rich clubs so against us?" 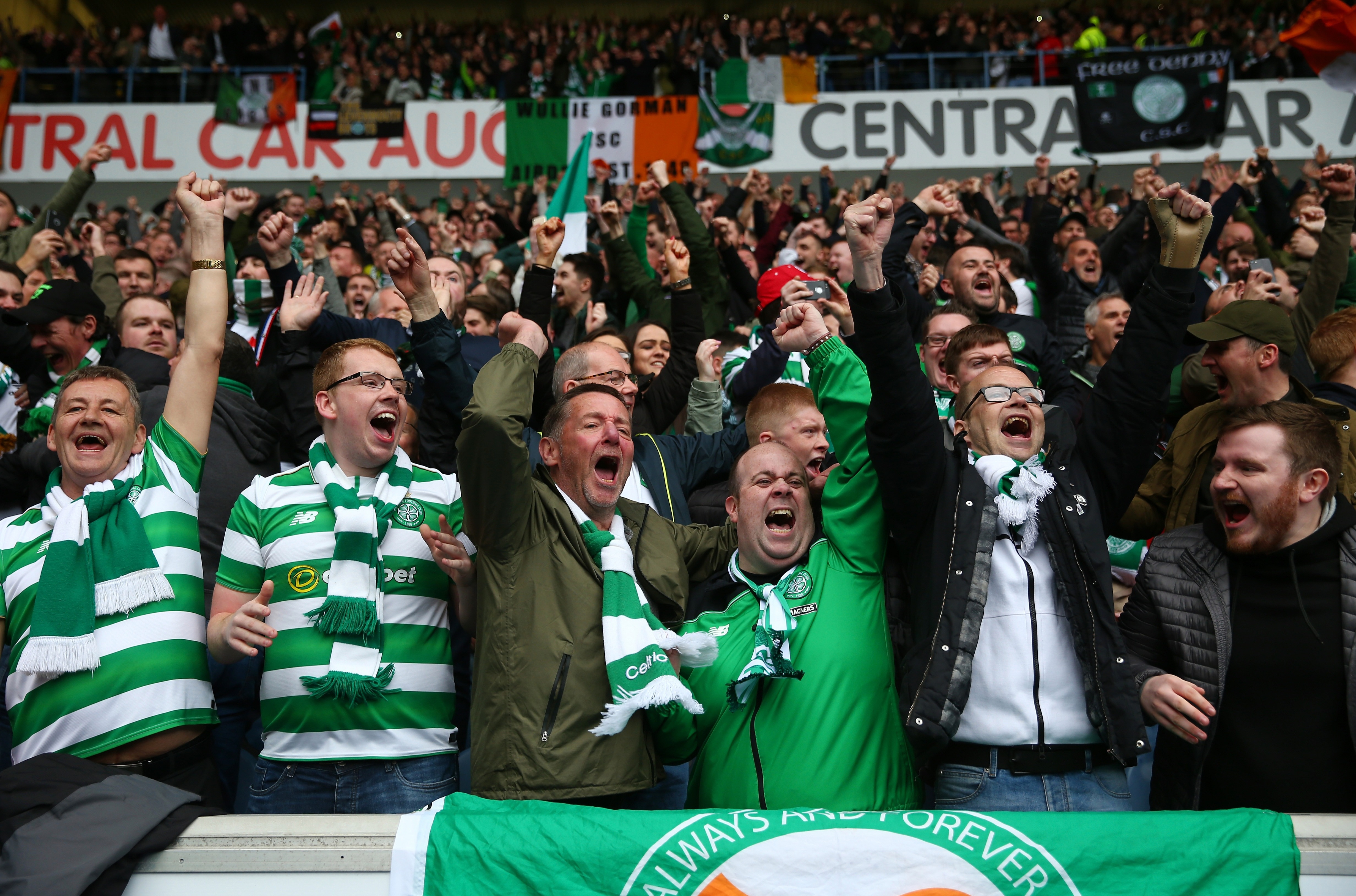 Another said: "Not for me, just reduces the English talent pool playing top flight football even more, especially if it’s just 16 English teams and if the Welsh teams get promoted even less."

A Preston supporter concluded: "Celtic and Rangers are big clubs. However they shouldn't be given an automatic top division spot.

"Especially if it's reduced. Cardiff and Swansea had to work their way through the leagues, so should Rangers and Celtic."