Worse players than Bruno Fernandes (£5.6m) would have capitalised on Leeds’ vague interpretation of defending on Sunday.

But the Portuguese playmaker has proved his effectiveness against all manner of opponents since joining Man United almost a year ago.

He collected 15 points from the goal-fest at Old Trafford to take his tally to 131 for the season, surpassing Dominic Calvert-Lewin (£4.7m) in the process to become the third-best Dream Team player of 2020/21. 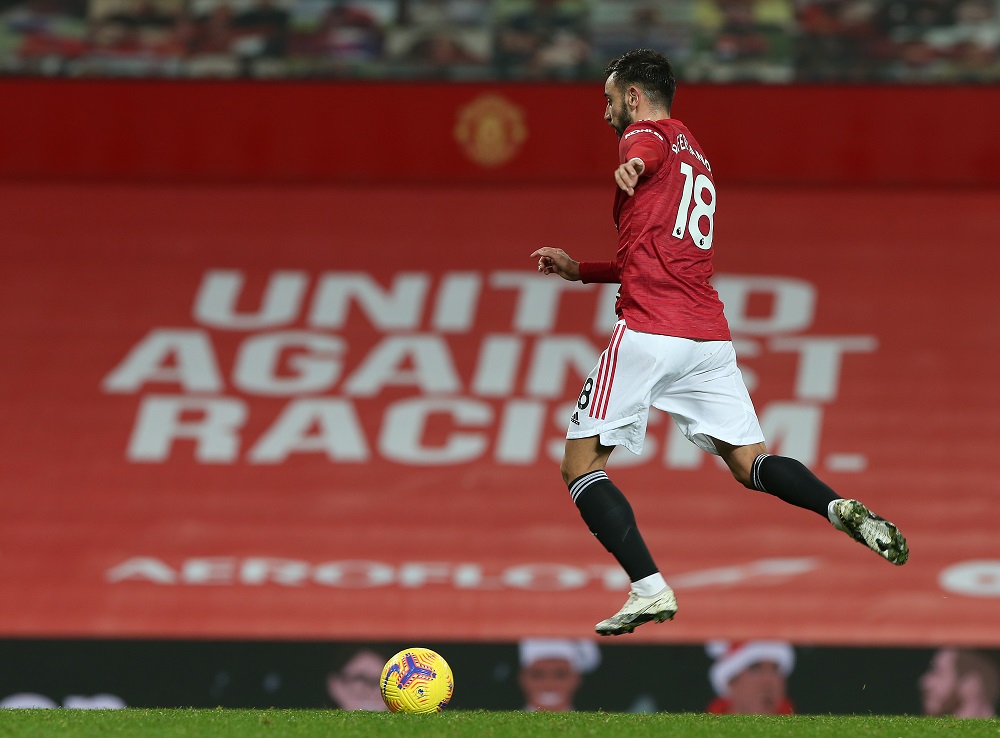 Sceptics will gesture in the direction of his vast penalty collection but his overall influence is there for all to see.

No Premier League player has created more chances this season and with 14 goals and six assists in all competitions, his output is unmatched by his direct rivals.

Jack Grealish (£4.6m) has been excellent and Kevin De Bruyne’s (£6.5m) quality remains unquestioned but for sheer effectiveness in an attacking midfield role, Fernandes is in a league of his own this term.

And his prolific goal involvement record has translated to Dream Team superiority. 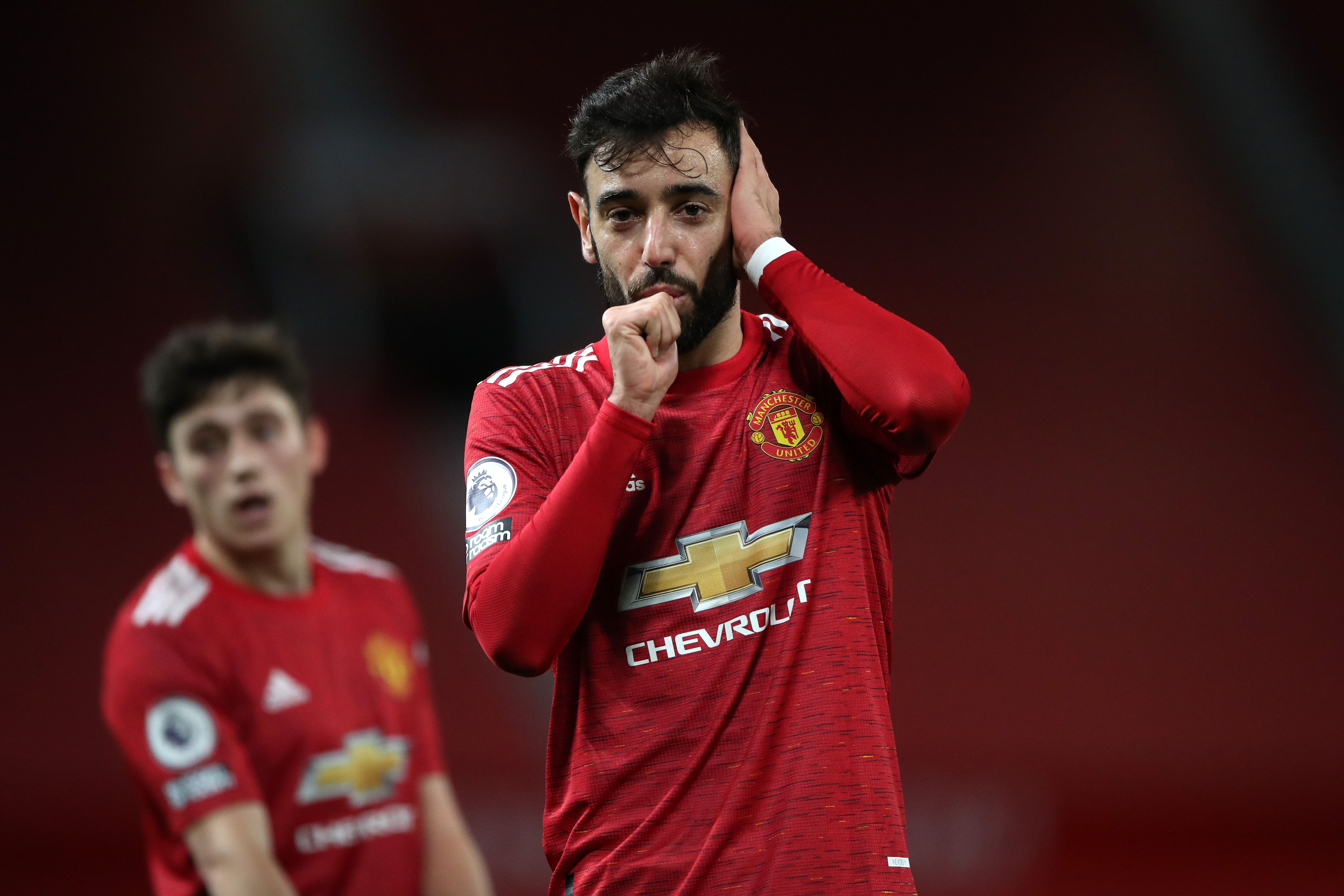 Aston Villa’s talisman actually averages more points per game but since Dean Smith’s side don’t have European commitments, their skipper has struggled to keep up with Fernandes’ relentless pace.

The former Sporting CP midfielder registered four goals and an assist in the Champions League and will be targeting similarly healthy returns when United join the Europa League in February.

Such dominance hasn’t gone unnoticed, Fernandes currently features in 68.9% of Dream Teams, making him the most popular in the game.

By way of a comparison, Harry Kane (£7.4m) – Dream Team’s overall top points scorer – features in less than half of teams.

The conclusion: this is Bruno Fernandes’ world and we’re all just living in it.