BT SPORT has been put up for sale, with Amazon, Disney and DAZN in talks to buy the TV network in a deal potentially worth BILLIONS of pounds.

The telecoms company has been hit hard financially by the coronavirus pandemic. 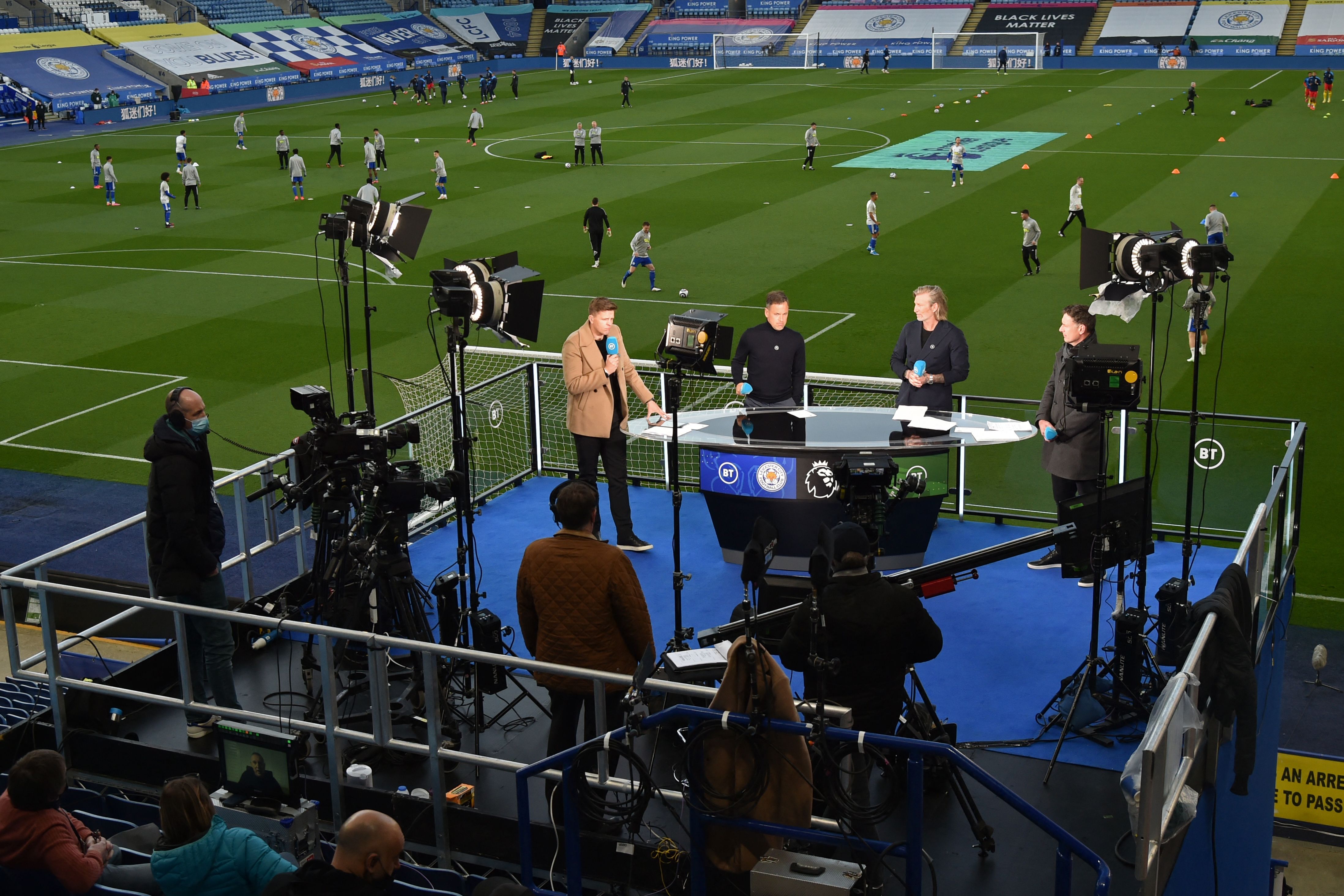 Having been hit in the pocket, BT has been forced into a rethink about how best to grow the business.

And with the company deciding to focus on improving Britain's broadband network, they've decided to put their TV arm up for sale.

BT have instructed investment bank Lazard to look into a partial sale of their sport channels just nine years after shocking the world by seizing a portion of live Premier League games from Sky Sports.

According to The Telegraph, Amazon, Disney and DAZN – who recently bought out Italy's equivalent of BT Sport – are the early frontrunners.

But the report claims an unnamed British broadcaster is not only in talks to buy the TV arm of BT, but is also LEADING the race.

BT have a longstanding relationship with ITV, but have also worked with BBC and Channel 4 down the years.

Should any of those three 'terrestrial' channels bid and win, it would pave the way for more live football to be shown on free-to-air television.

On the potential sale of BT Sport, a source told The Telegraph: "The world of sport has been rocked by coronavirus. 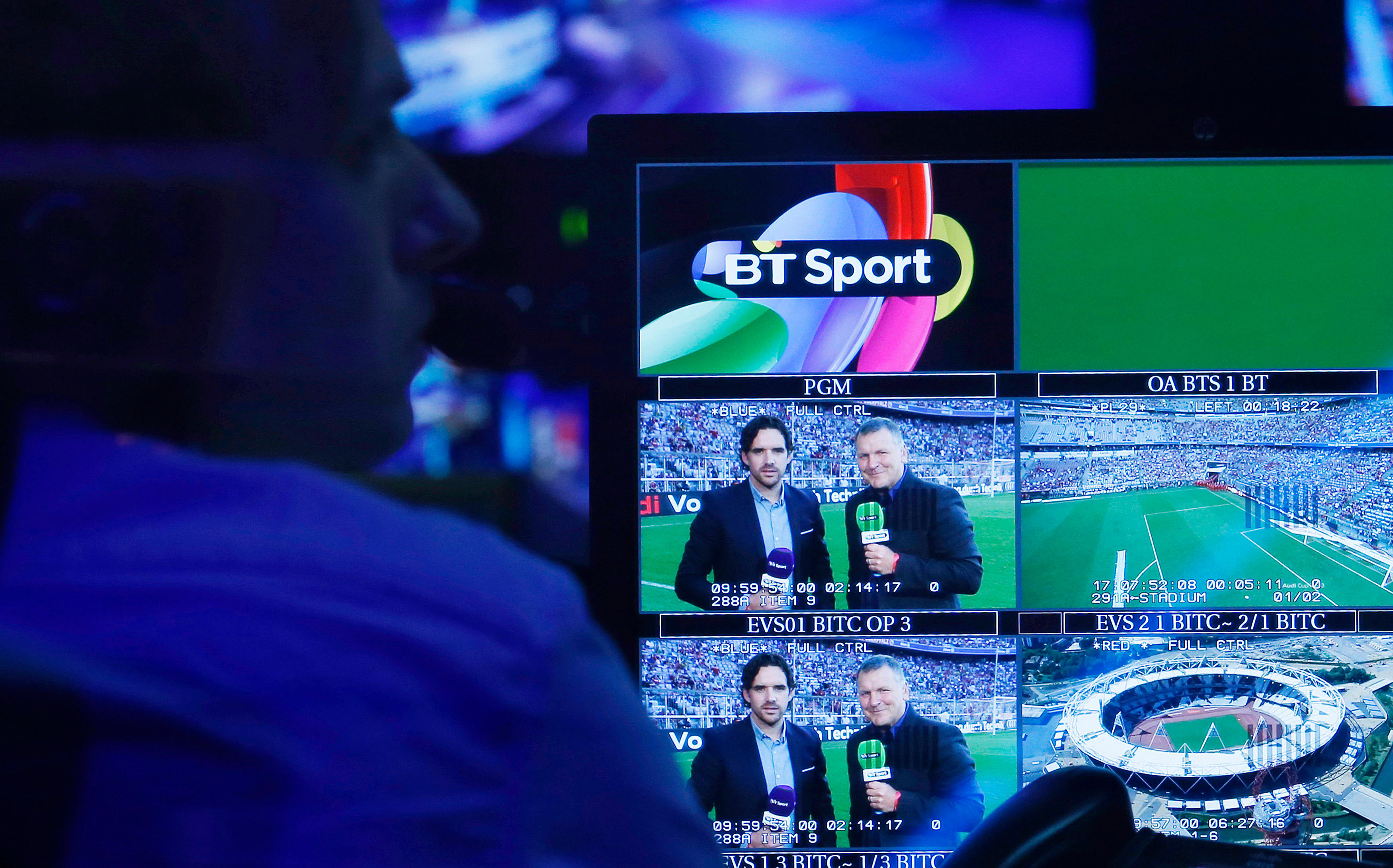 "It's no surprise that BT is rethinking how best to keep growing the business."

BT Sport is now believed to be profitable having once been costing the telecoms giants 'hundreds of millions of pounds per yer' thanks to a series of steep price hikes.

However, an insider claimed while there was still an 'upside' to BT having a televised sports arm, they had other 'priorities', forcing them to consider selling up.

There is no firm timetable on the sale, with businesses considering their options given the uncertainty aroused by the pandemic.

For now, the Premier League is hoping to roll over its current £4.7bn deal with BT Sport – as well as Sky Sports and Amazon – to show live matches for the next THREE years, rather than spark another bidding war.

It's believed the top-flight are fearful a rights auction would see them rake in a considerably lower sum, which has been the case across Europe due to Covid.