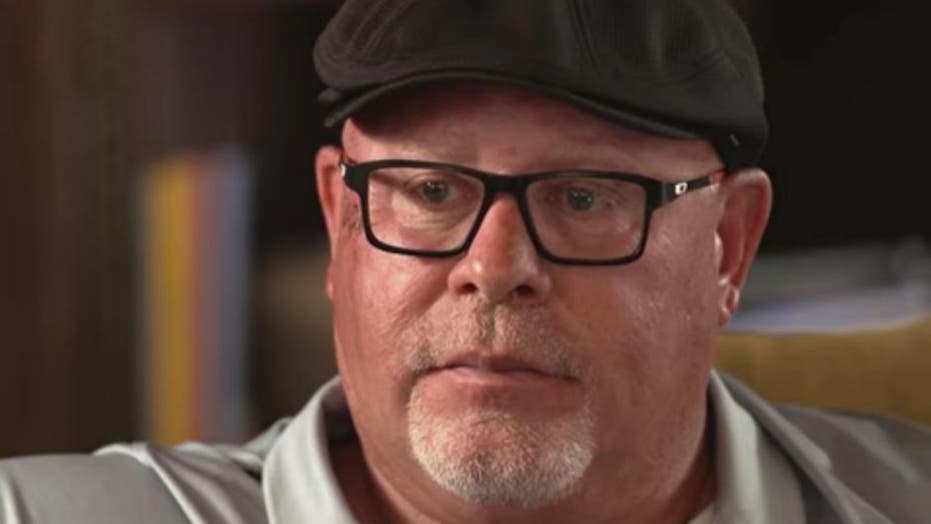 Tampa Bay Buccaneers head coach Bruce Arians voiced his displeasure with protesting and instead suggested that players and teams take responsibility and do something against social injustice.

“I think your responsibility is to take action. I don't know if protest is an action,” Arians said Thursday via the NFL Network.

“I think each guy has a personal thing. I would beg (them) to take action. Find a cause and either support it financially or do something to change the situation. Because protesting doesn't do crap in my opinion. I've been seeing it since 1968.”

The boycotting began with the Milwaukee Bucks, which failed to show up for their Game 5 playoff matchup against the Orlando Magic. The team chose to strike over the Blake police-involved shooting in Kenosha, Wis., on Sunday. The Magic were in favor of the Bucks’ decision and the four other teams who were playing took action and decided to sit out as well.

Other pro sports leagues also took action. The WNBA, MLS and MLB all suspended games due to player protests. And on Thursday, several NFL teams canceled practice to discuss social injustice. The Detroit Lions were the first NFL team to postpone activities back on Tuesday.

Also on Thursday, Cleveland-based sports teams announced that they would form a sports alliance to develop strategies addressing social injustice in the city and in all of Northeast Ohio communities.

"We would have hoped as a nation to have grown since 1968. I think we have, but not enough, obviously," Arians said back in June.