Buddy Holly would have been celebrating his 84th birthday today (September 7) if he were alive today. Instead, the singer died at the incredibly young age of just 22-years-old. His death shocked fans and musical colleagues all over America – but how did Buddy die?

How did Buddy Holly die?

When Buddy died, it was not just known as the day of his death.

In fact, the day of his death has gone down in history as “the day music died,” even mentioned in the Don McLean song American Pie.

In December 1958, the year before his death, Buddy and his wife Maria holidayed at his hometown in Lubbock, Texas, before he was set to head off on tour.

READ MORE: Cilla Black Beatles: How The Beatles helped Cilla to get her contract 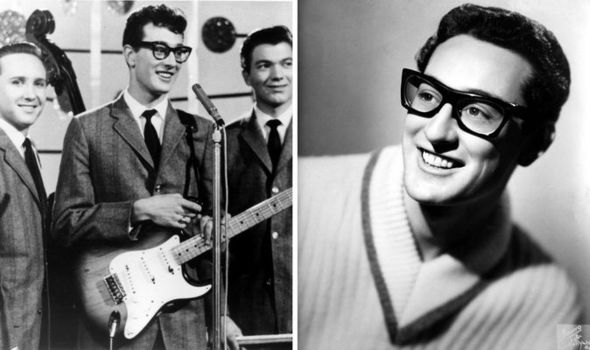 He and his wife only married in August of 1958, and she was pregnant by two weeks when he took off on the Winter Dance Party Tour.

He had split with the Krickets at this stage but was forced to return to touring due to the demands of his contract, so instead was backed up by Waylon Jennings on bass, Tommy Allsup on guitar and Carl Bunch on drums.

Buddy and Waylon arrived in New York in January 1959, then travelled by train to Chicago with the rest of the band after meeting with organisers of the tour.

The tour began in Milwaukee, Wisconsin, at the end of January, but the organisers were struggling with the logistics of travelling between venues, as some of the distances had not been fully taken into account.

As well as this, according to Rich Everitt’s Falling Stars: Air Crashes That Filled Rock and Roll Heaven, the drummer was hospitalised for frostbite due to the unheated tour buses, which consistently broke down due to the weather. 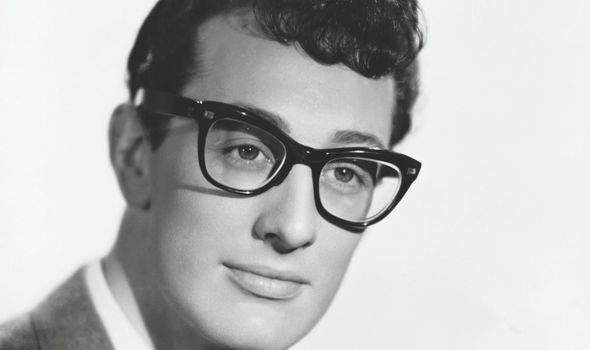 As a result, Rich writes that Buddy chose to seek different transport, and found a four-seat plane in Mason City, Iowa, to take them to Moorhead, Minnesota, where their next venue was.

Two others on the tour, Ritchie Valens and J. P. Richardson, known as The Big Bopper, also wanted to fly the plane, and so Wayne gave up his seat voluntarily, while Tommy lost a coin flip to Ritchie, which meant Ritchie took his place on the flight.

According to one report, Ritchie said on winning the coin toss, which was heads: “That’s the first time I’ve ever won anything in my life.” 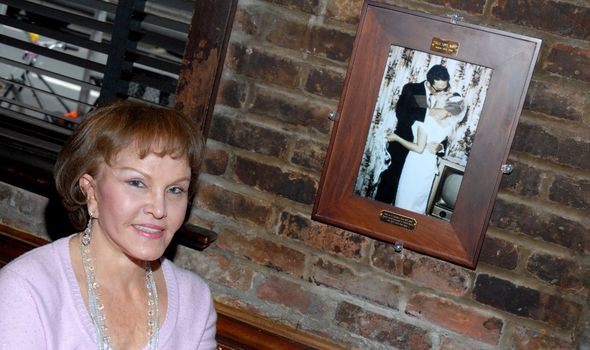 Due to the pilot also needing a space, Carl was also not on the flight.

Early in the morning on February 3, 1959, the pilot Roger Peterson took off and after five miles, the plane crashed into a frozen cornfield, killing all four members of the flight instantly.

The three musicians were ejected from the plane, but suffered severe head and chest injuries, according to the Associated Press.

Buddy’s widow had a miscarriage shortly after hearing the news of his death on the news, and did not attend the funeral or visited the gravesite.

According to TIME magazine, this incident forced authorities to implement new policy to stop media reporting on deaths before the family have been informed.

Years later, speaking to the Avalanche Journal on what would have been their 50th wedding anniversary, Maria said of Buddy’s death: “In a way, I blame myself. I was not feeling well when he left.

“I was two weeks pregnant, and I wanted Buddy to stay with me, but he had scheduled that tour. It was the only time I wasn’t with him.

“And I blame myself because I know that, if only I had gone along, Buddy never would have gotten into that airplane.

Buddy’s music has had a huge influence on singers then came after him, including Elvis Presley, Bob Dylan, The Beatles, The Rolling Stones and Eric Clapton, and he left a huge number of recordings, unfinished songs and compositions.