DUTCH football fans were confused and worried after manager Frank de Boer's slip of the tongue.

The Holland boss made a major gaffe when answering questions after the 2-2 draw with Scotland. 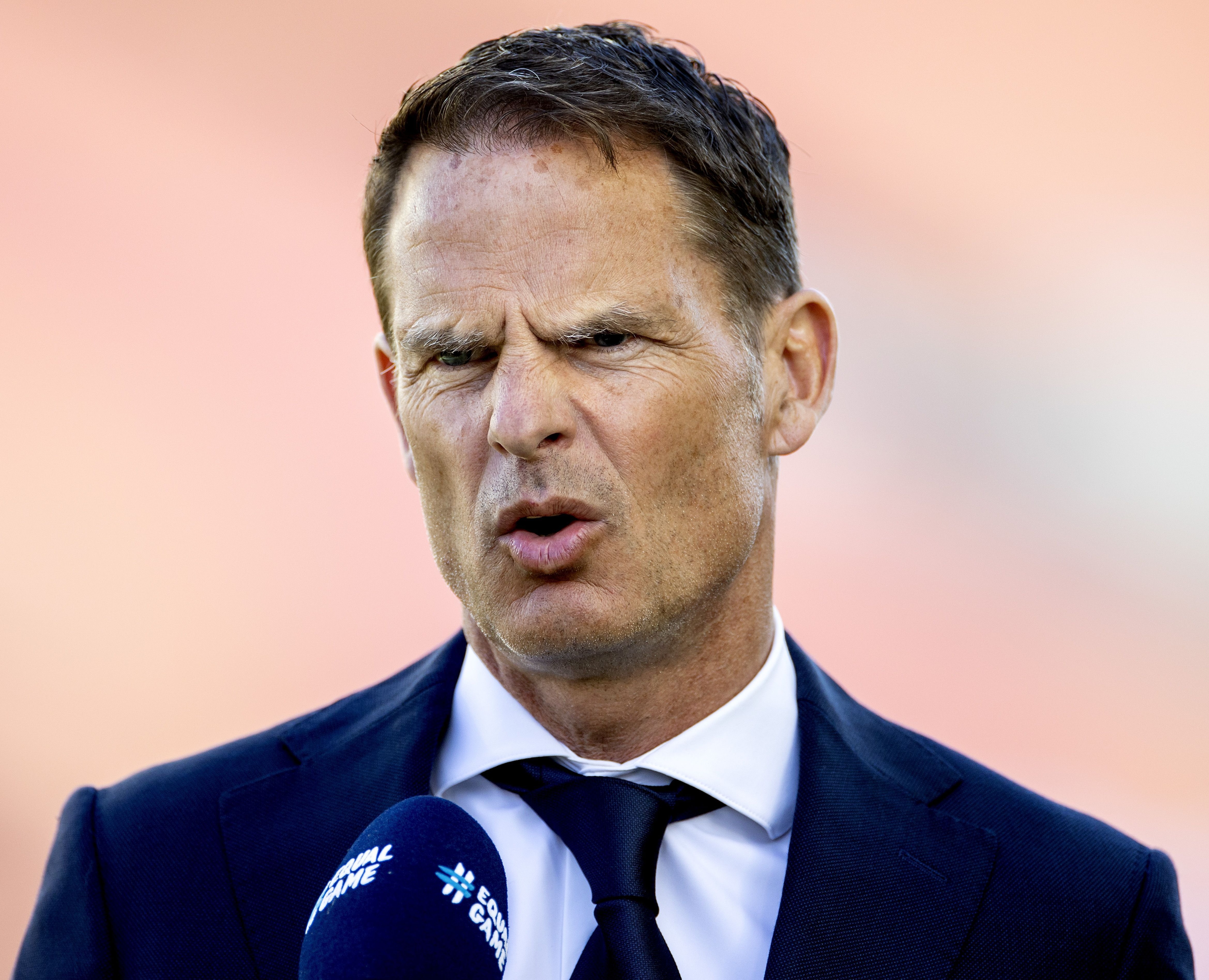 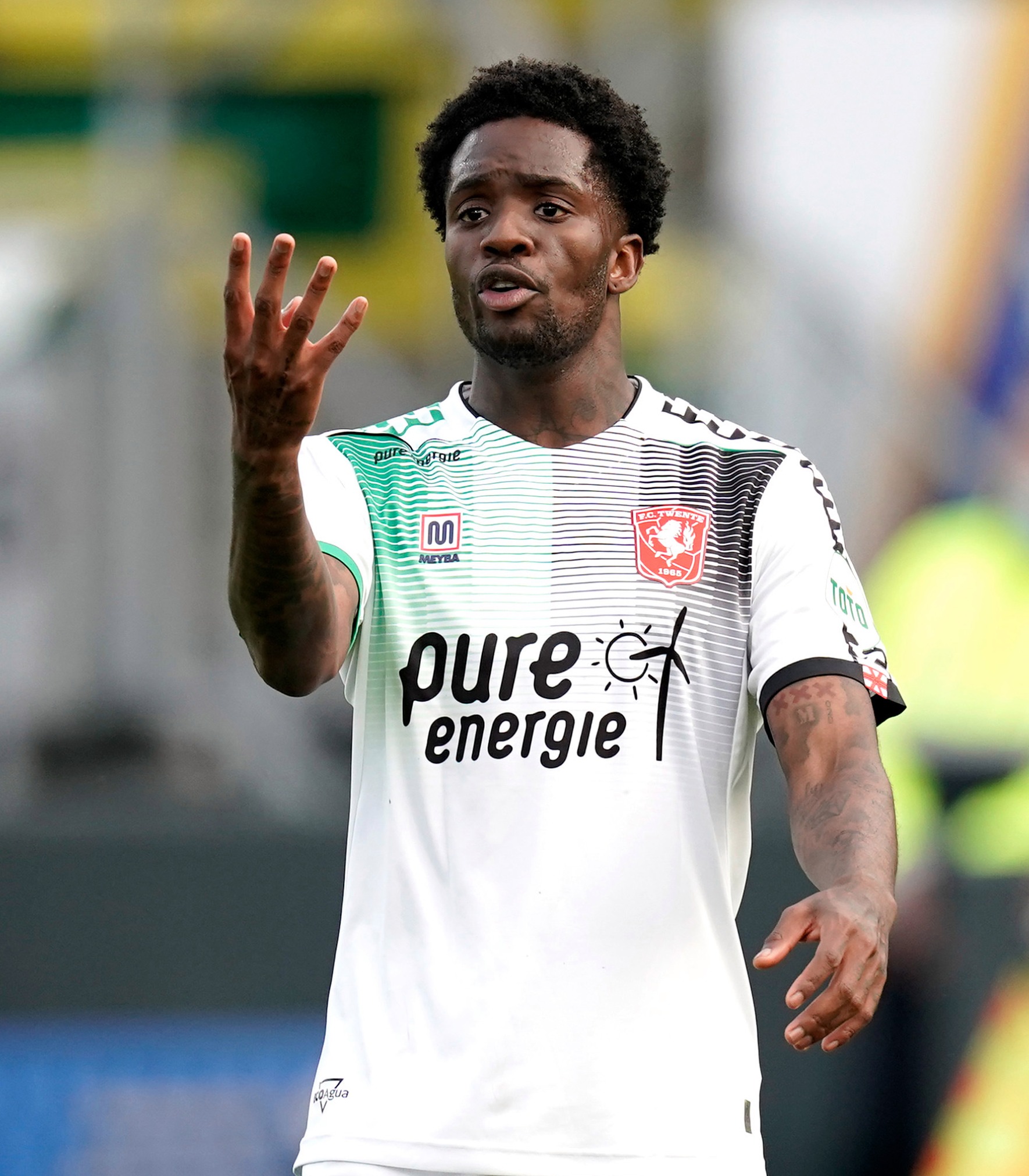 De Boer was asked about his team's 5-3-2 formation and who he would play down the right flank with the Euros looming.

And the Holland manager's answer left people scratching their heads.

But the 25-year-old FC Twente winger isn't even in De Boer's final squad for the Euros.

Dutch media report that the manager must have been referring to Quincy Promes.

But it still left some supporters worried ahead of this summer's tournament.

One tweeted: "A dismal coaching record after Ajax, poor communication skills, and very little self-reflection makes him the least likely to succeed Oranje manager – ever. But stranger things have happened."

Another fan said: "He's not fit for the role."

And another simply branded him "clueless".

De Boer's side were held to a 2-2 draw by Scotland on Wednesday night.

Memphis Depay scored twice including an 89th minute equaliser to spare their blushes at Estadio Algarve.

Jack Hendry and Kevin Nisbet had Scotland on course for a massive victory before Depay's late dagger.

Holland take on Georgia on Sunday in their final warm-up game before getting their Euros underway.

The Dutch have been drawn in Group C and will face Ukraine next Sunday before matches against Austria and North Macedonia.