The Mexican boxer, 30, signed an 11-fight £280million contract in 2018 – lauded as the richest in sport – but is alleging a breach just three fights in. 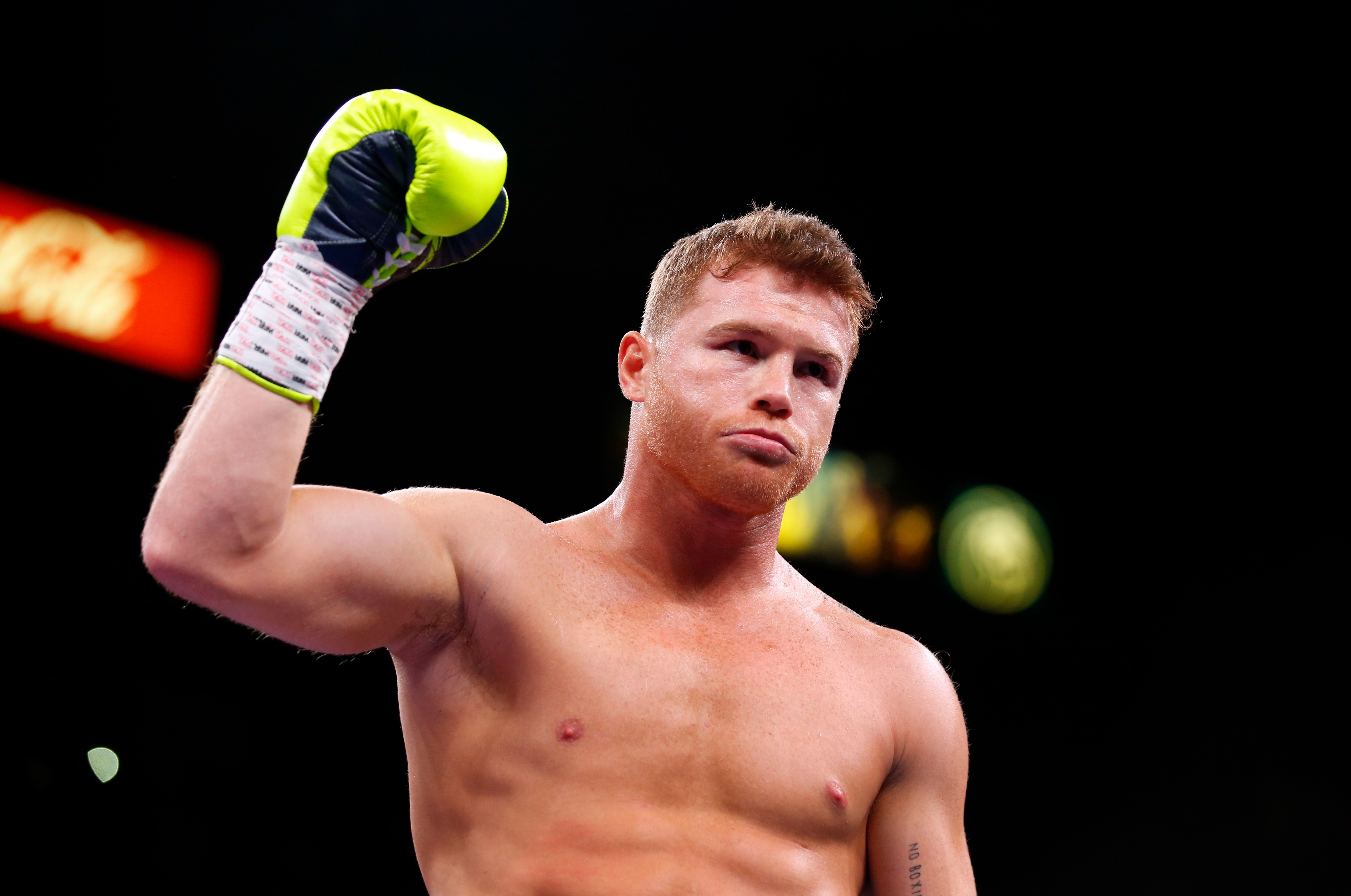 The Athletic obtained a copy of the civil complaint filed in LA at the US district court for the central district of California on Tuesday.

The dispute centres around the payment of the £27m he is guaranteed per fight.

And in a statement given to The Athletic, Alvarez said: "I’m the pound-for-pound No1 in the world.

"I’m not scared of any opponent in the ring, and I’m not going to let failures of my broadcaster or promoters keep me out of the ring.

"I filed the lawsuit so I can get back to boxing and give my fans the show they deserve."

The four-weight world champ's lawsuit claims Golden Boy Promotions and Dazn have caused a minimum of £216m of damages.

In the 24-page document, Alvarez is suing for breach of contract, intentional and negligent interference with a contract, fraud and breach of fiduciary duty.

The lineal middleweight champ's fight purse comes out of the £30.9m license fee paid to Golden Boy by Dazn.

And despite Alvarez suggesting he was willing to discuss "offers in good faith" amid Covid-19, no progress appears to have been made.

Dazn bosses are thought to have offered Alvarez around half of the £27m based on their view he failed to fight a premier opponent as stipulated in his contract.

According to the suit filed: "Despite repeated promises that an alternative offer was imminent, Dazn failed to make a proposal to either Golden Boy Promotions or Alvarez for several months.

"When Golden Boy Promotions and Alvarez proposed opponents, Dazn refused to confirm that it was prepared to broadcast Alvarez’s September 2020 bout or that it would pay the contract license fee."

Alvarez then went to Golden Boy to find a new broadcast partner to show a 2020 fight but they failed to do so – landing them in the firing line of his legal action.

The upshot of the legal battle is the pound-for-pound star is unlikely to fight this year, with his Spring bout already KO'd by Covid.

It is a blow for British hopefuls Billy Joe Saunders and Callum Smith who have both been mentioned as potential opponents.