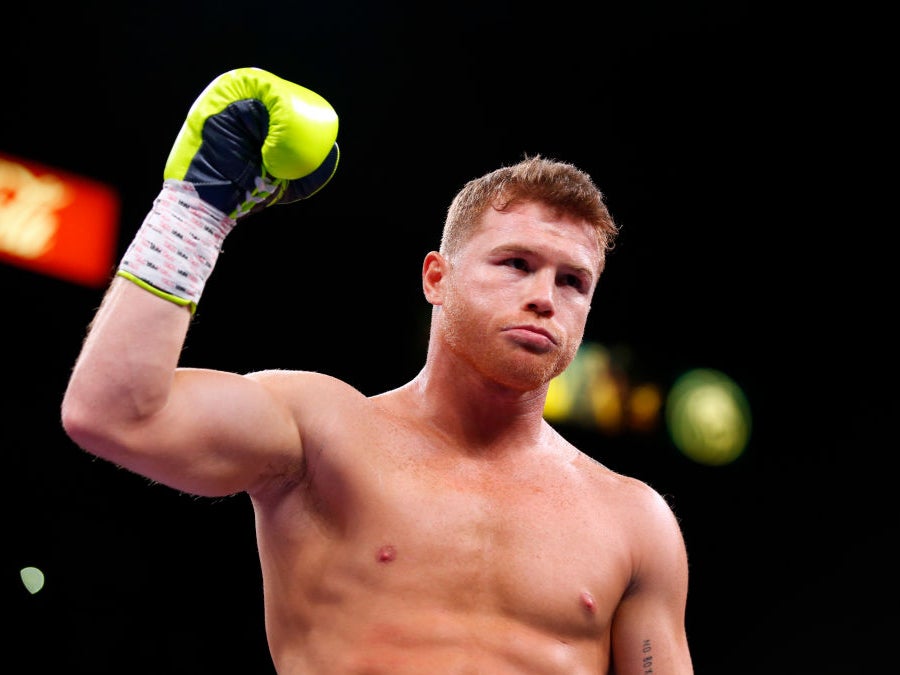 How can I watch it?

The fight will be streamed exclusively on DAZN worldwide (excluding Mexico), including in the UK. DAZN recently launched their service globally for a cut-price fee of £1.99. 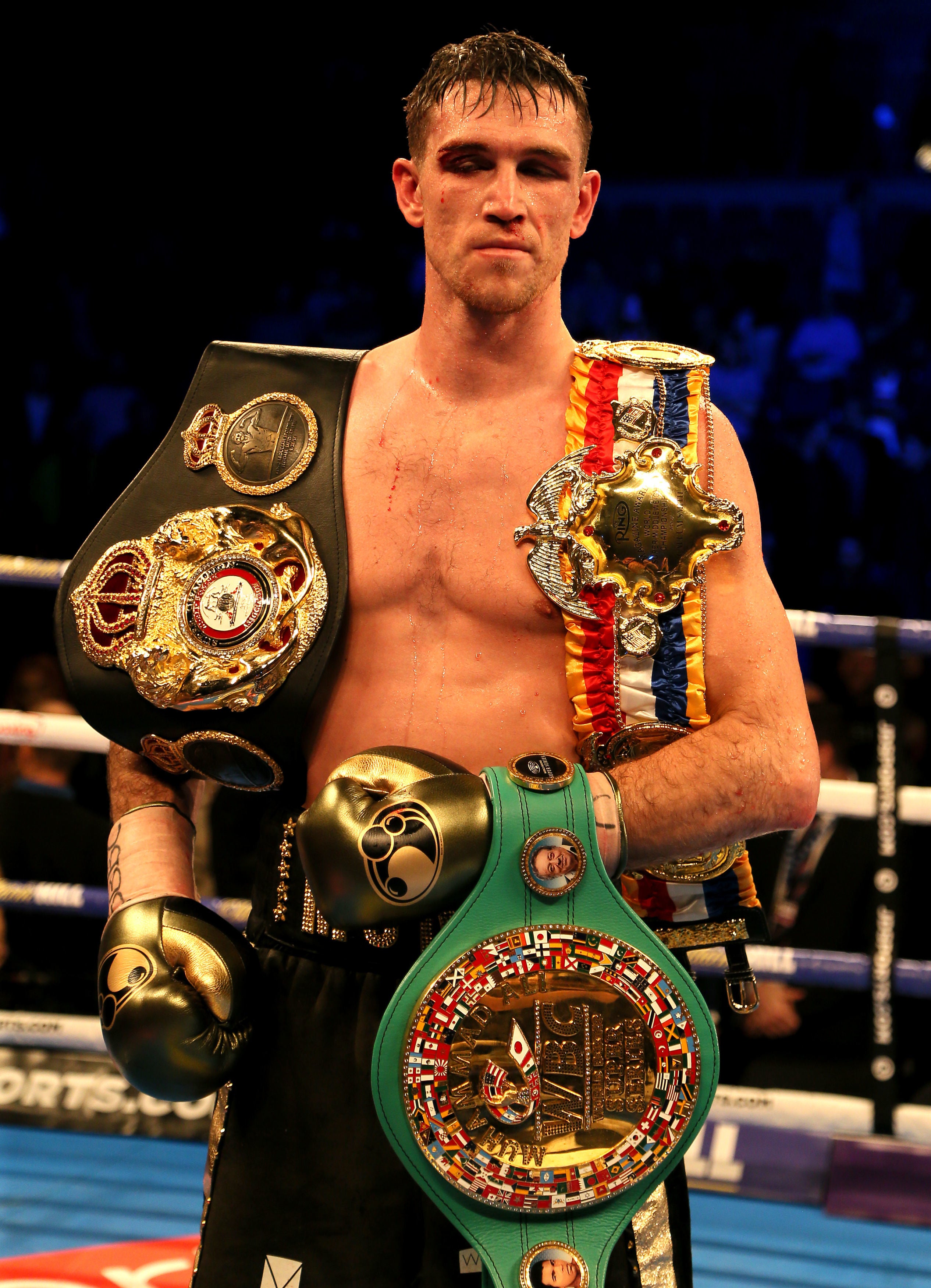 What time will the fight start and when are the ring walks?

The main event ring walks will be anywhere between 4 and 5am UK time.

What are the odds?

Canelo’s power and precision will be simply too much, as will his chin. He’ll be able to endure any punishment from Smith while countering to the body – it will be a good fight and Canelo will give rounds away but he should be able to finish Smith inside the distance here.

Canelo: “I’m very happy to return to the ring and continue to make history.

“I am motivated to continue to be the best, and I look forward to fighting Callum Smith, who is one of the best at 168lbs.”

Smith: “I’ve been wanting a big fight since becoming world champion, so I’m so pleased that during these challenging times we can deliver to the fans a fight between the very best in the division.”I truly believe I beat him and will prove that 168 pounds is my division.”