A MASKED gang broke into Carlo Ancelotti's home and stole a safe before being scared off by his daughter, it was reported tonight.

Police rushed to the Everton manager's home in Blundellsands on Friday after reports of the break-in. 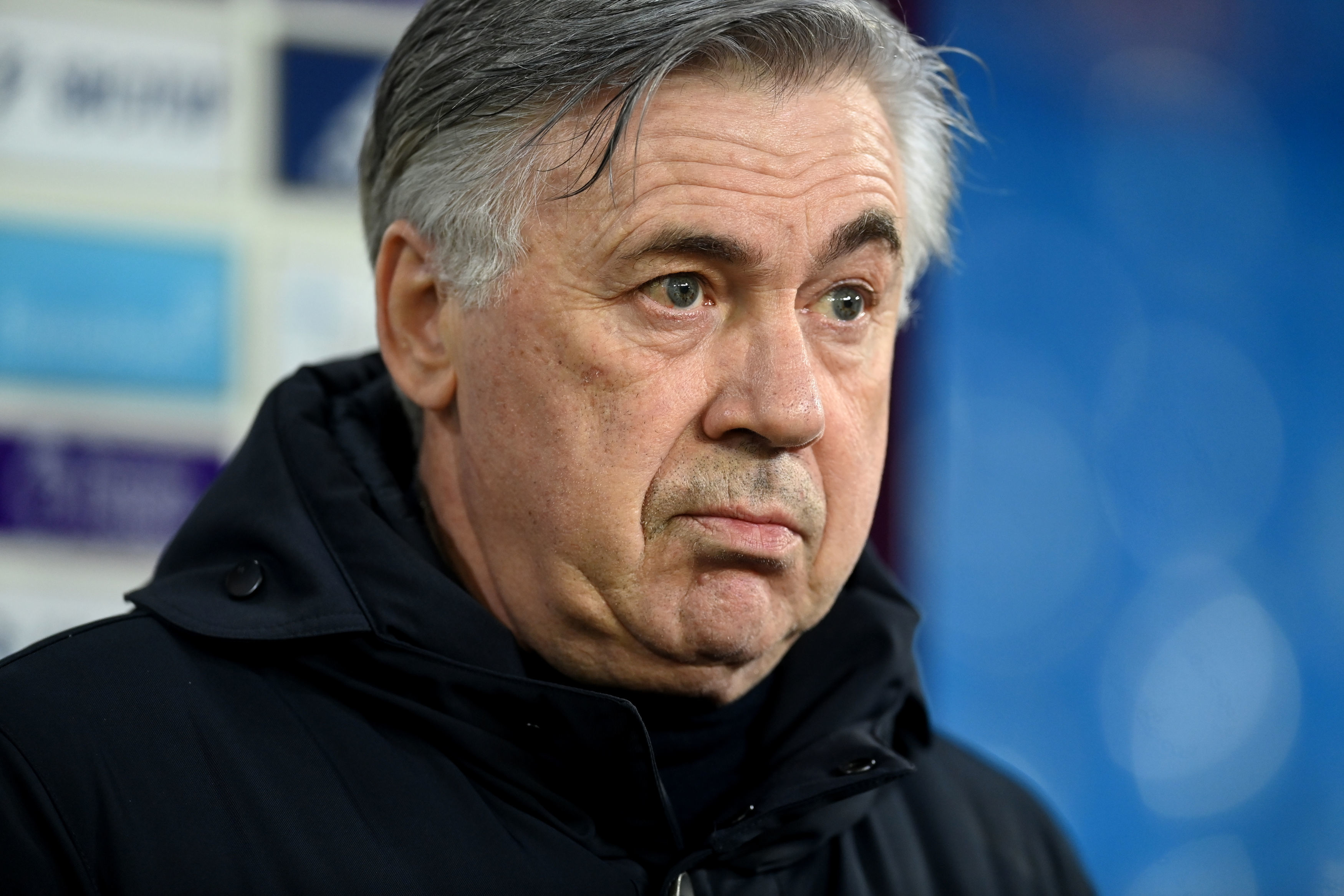 It has been reported the gang broke in but was disturbed by Ancelotti's daughter – running from the scene.

It has been reported a safe was stolen during the burglary.

The Mirror reported the former AC Milan, Chelsea and Real Madrid boss was not at the property at the time.

No one was hurt.

Merseyside Police confirmed they had been called to a Crosby home just after 6.30pm on Friday to reports a safe had been stolen.

They said Two men had entered the home in the raid, saying: “The offenders were described as wearing black waterproof clothing, possibly with white writing on, and black balaclavas.

“The occupants of the house were unharmed. “Officers attended and enquiries into the incident are ongoing.

“The property will be forensically examined and CCTV opportunities are being explored.”

Italian Ancelotti has previously spoken of his fondness for living in the area.

In an interview with the Wall Street Journal, Ancelotti, 61, said: “I have to be honest, I feel really good here.

“I don’t feel a lot of pressure. I live in a nice area. There is a really strong relationship with the supporters. There are not a lot of critics.”

He also told the New York Times it was a "beautiful place".