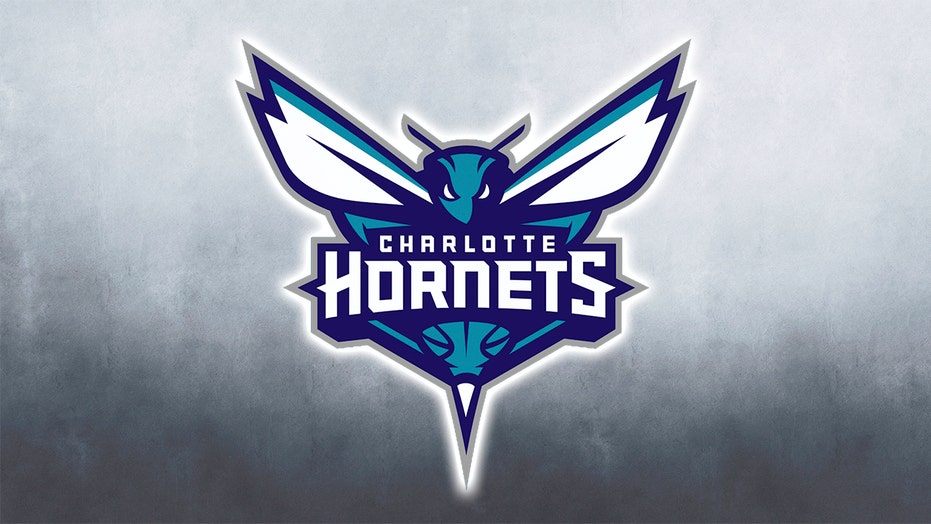 John Focke, the Charlotte Hornets’ first-year radio play-by-play announcer, has been suspended indefinitely by the team after he accidentally tweeted out the N-word during Game 1 of the Denver Nuggets and Utah Jazz series in the NBA playoffs.

“Shot making in this Jazz-N-word game is awesome! Murray and Mitchell going back and forth what a game!” Focke’s now-deleted tweet read.

He was obviously watching the game and meant to say Nuggets, but instead wrote the racial slur. Focke immediately apologized on Twitter on Monday night.

“Earlier today I made a horrific error while attempting to tweet about the Denver-Utah game,” Focke wrote. “I don’t know how I mistyped, I had (and have) no intention of ever using that word. I take full responsibility for my actions. I have been sick to my stomach about it ever since. I’m truly sorry that this happened and I apologize to those I offended.”

The Hornets released a statement on Twitter following the incident.

“The Charlotte Hornets are aware of the recent social media post by radio broadcaster John Focke. As an organization, we do not condone this type of language. John has been suspended indefinitely as we investigate the matter more closely.”

Focke previously worked for the Minnesota Timberwolves and the WNBA's Minnesota Lynx. He also hosts a weekly podcast for the Hornets’ website.