CHARLTON have sacked manager Ben Garner after less than six months in charge.

He arrived from Lincoln in the summer, penning a long-term deal in South London. 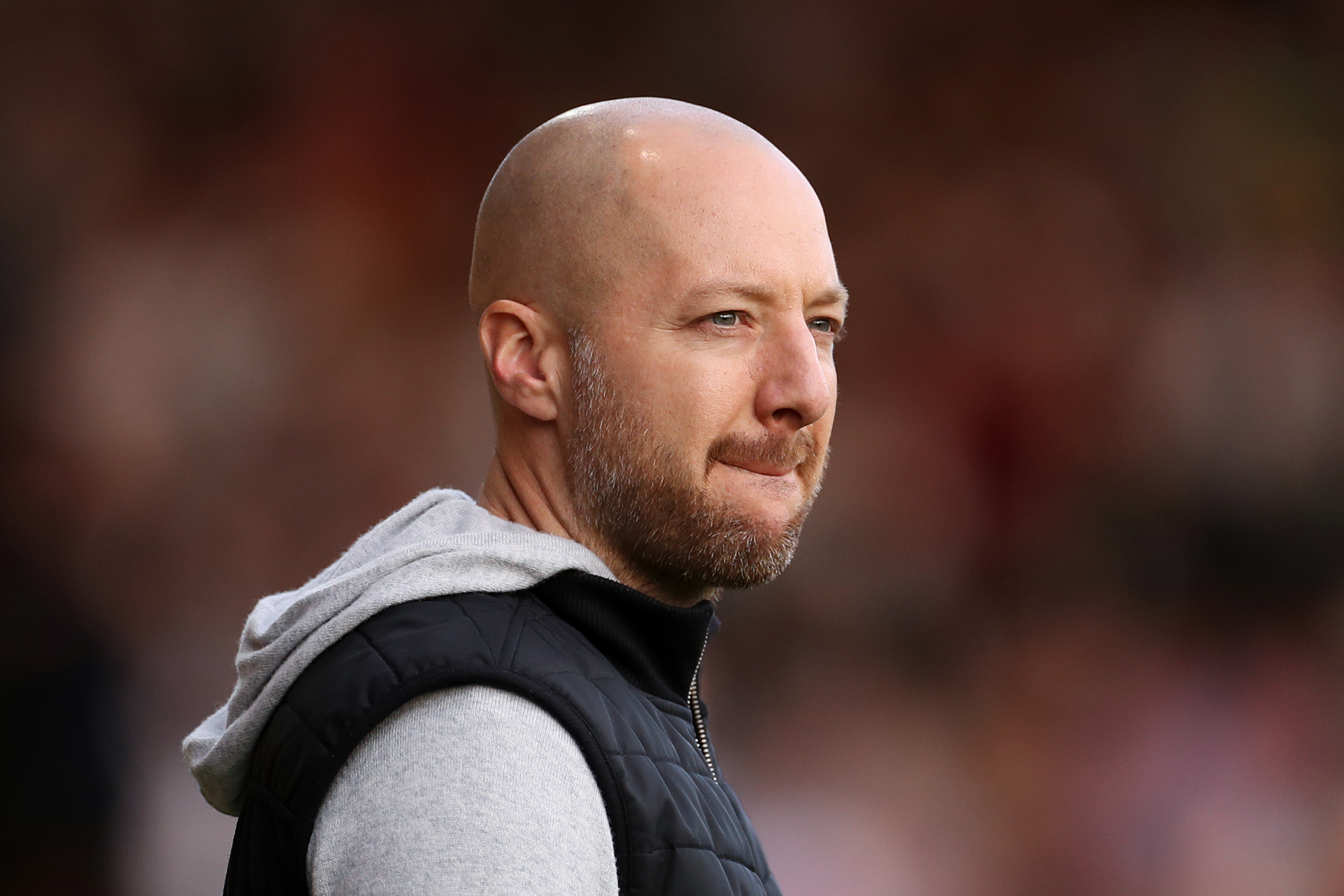 But the Addicks are currently 17th in League One and winless in five.

Garner won just FIVE of his 20 league games in charge, with Charlton already seven points off the top six.

His final match in charge was Saturday's 1-0 home defeat to Cheltenham.

Speaking of Garner, owner Thomas Sandgaard said: "In his time at Charlton, the club have achieved some standout results, including big wins against some of the better teams in this league 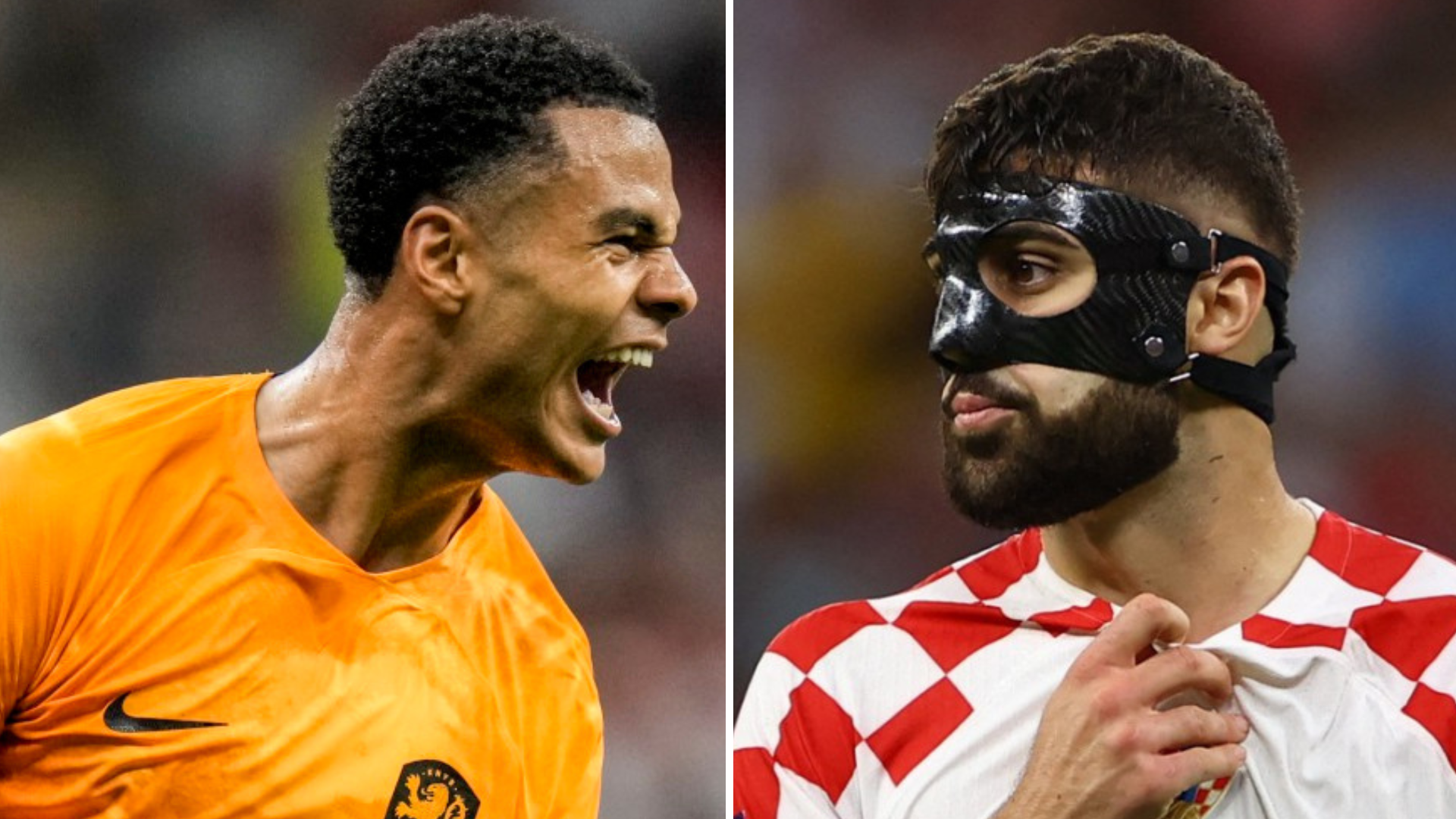 "Unfortunately, we haven't been able to sustain a consistency of results and our league position and recent form have left us in a situation where we had to act to give ourselves the best opportunity to get the most from this season as well as building a positive and winning environment for future years."

Garner is the fourth manager to leave since the beginning of 2021, with Lee Bowyer, Johnnie Jackson and Nigel Adkins all following suit.

It means that Charlton are searching for their FIFTH manager since the beginning of last year.

The club said that more information on a caretaker will be confirmed at the appropriate time.

HOW TO GET FREE BETS ON THE WORLD CUP

Charlton are back in action against Stockport County in the FA Cup on Wednesday, with the winners hosting Walsall in the third round.

The Addicks' next league fixture is at Morecambe on Saturday.