CHELSEA celebrated their Champions League win with their fans four months after lifting the trophy.

A stunning fireworks display kicked off proceedings at Stamford Bridge as the Blues kicked off their European defence at home to Zenit. 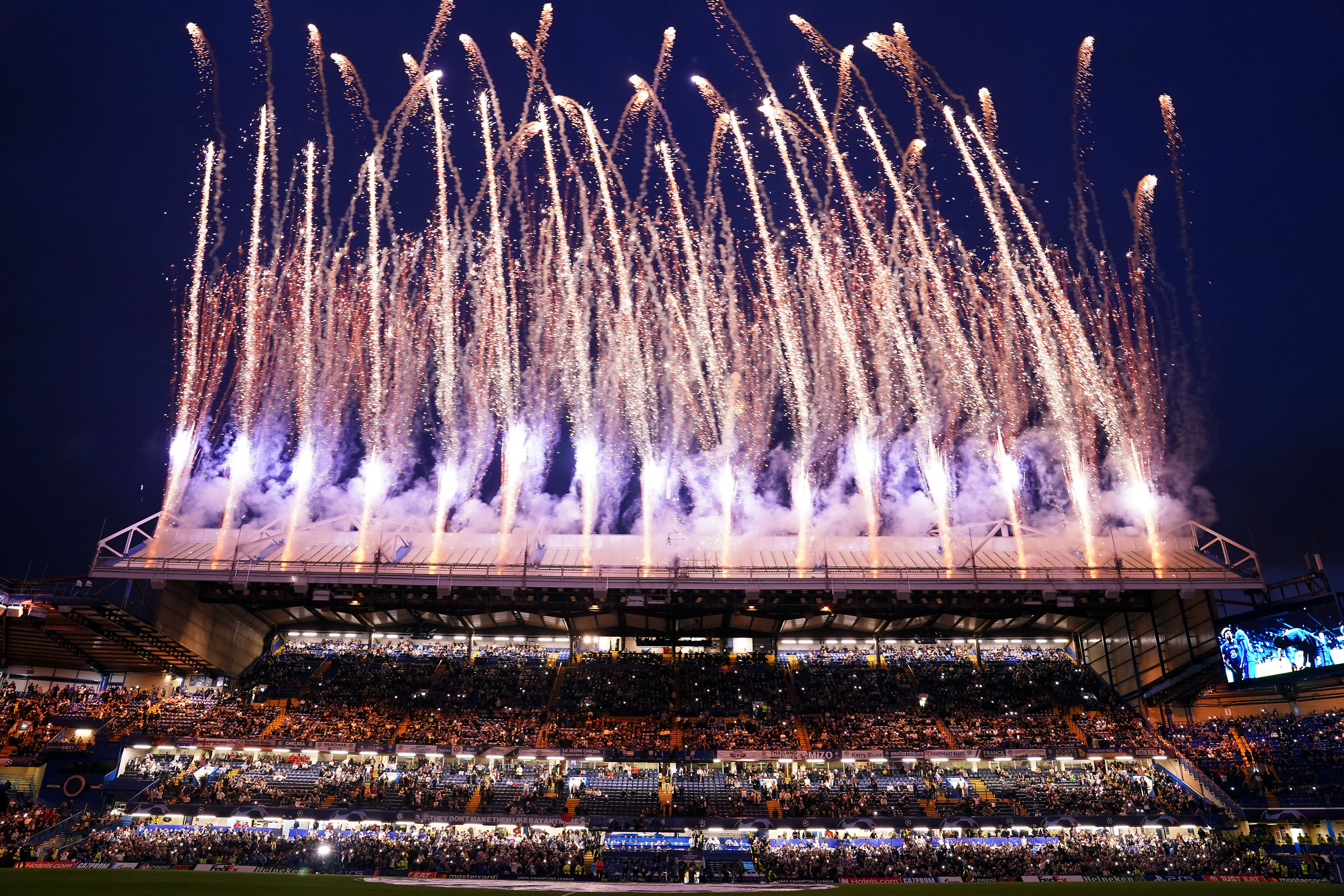 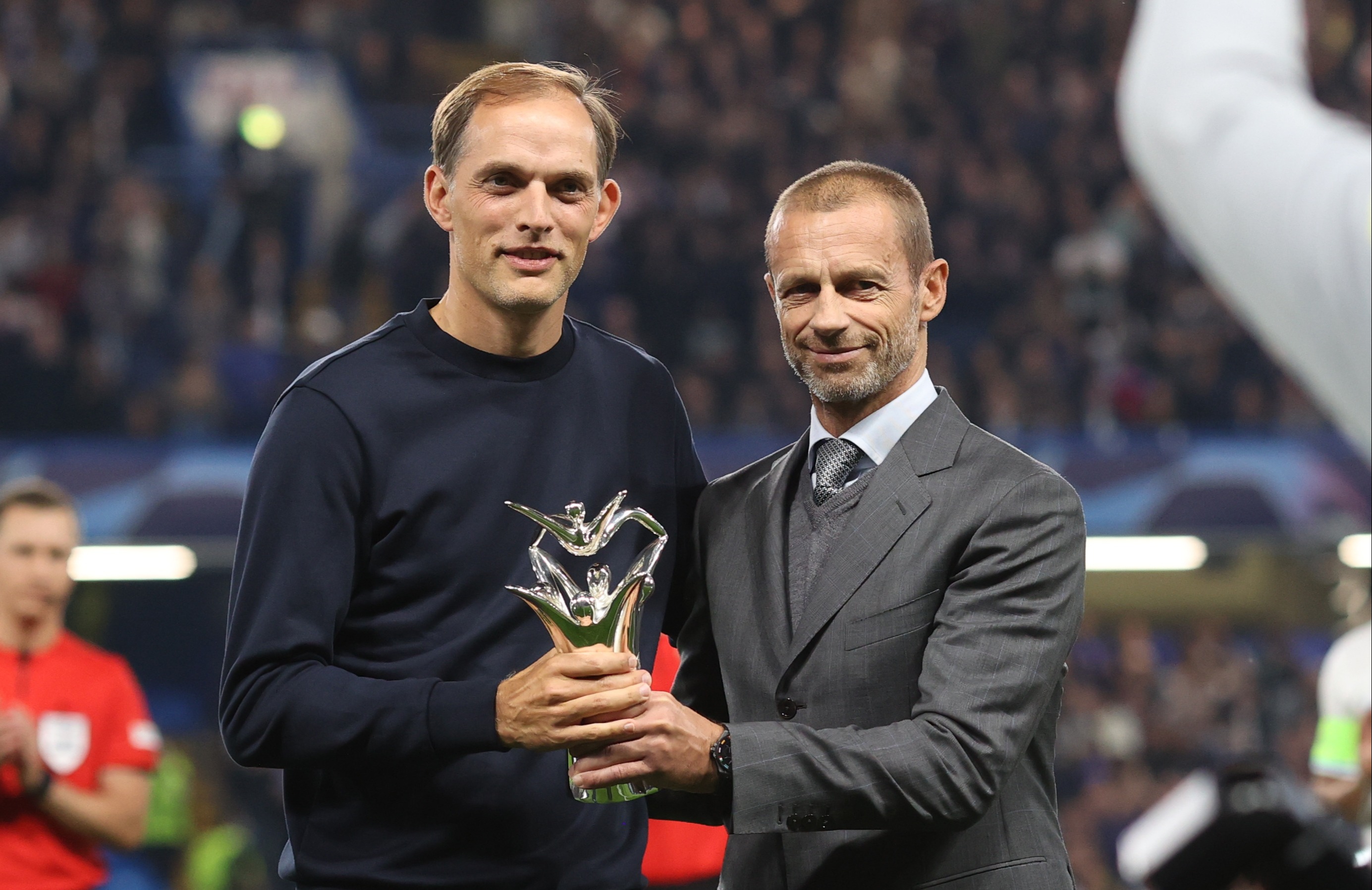 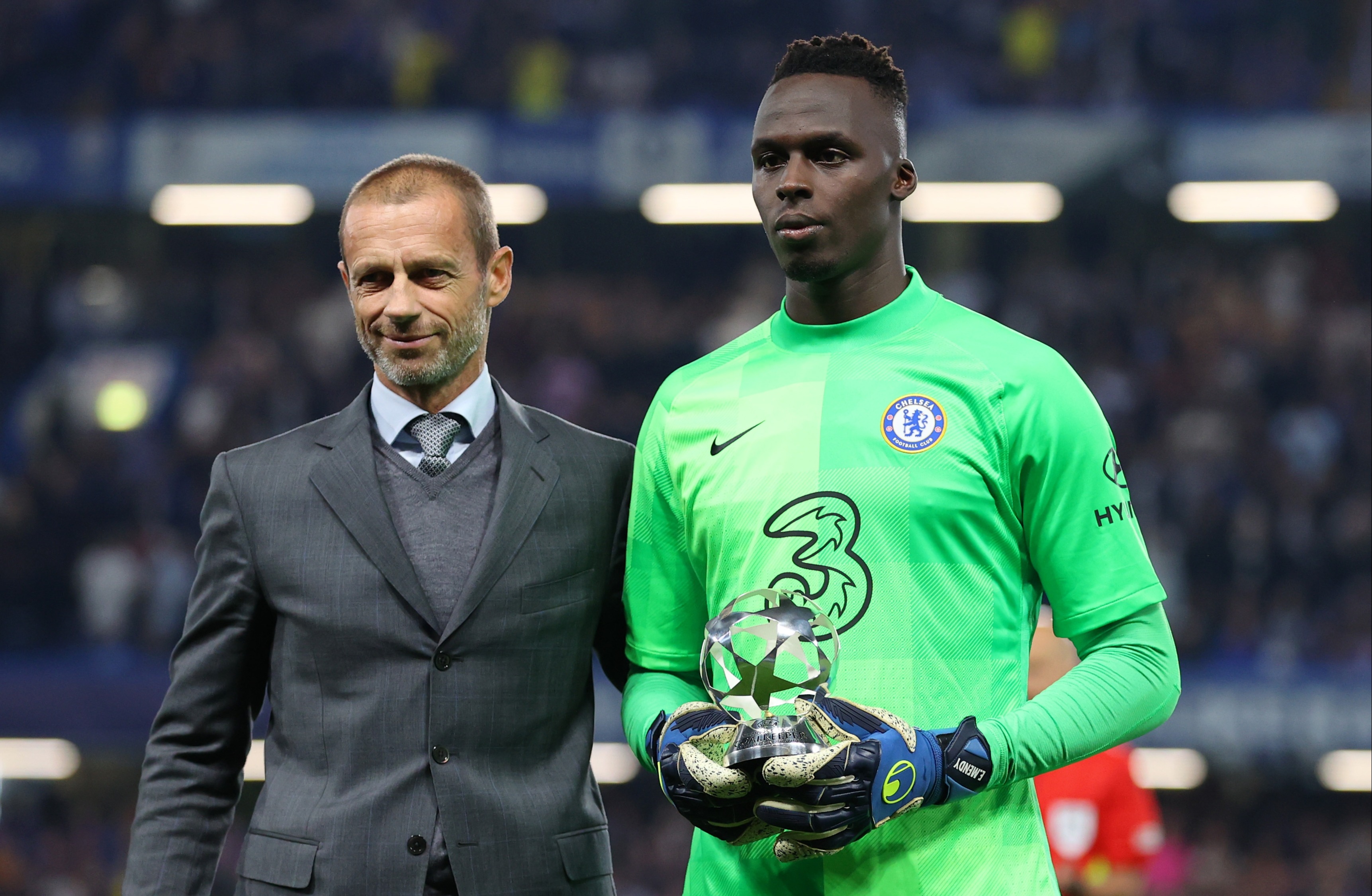 Thomas Tuchel's side beat Manchester City 1-0 in Porto in May to win their first Champions League crown since 2012 thanks to Kai Havertz's first-half winner.

They then went on to beat Villarreal on penalties in the Uefa Super Cup so they really are the kings of Europe at the moment.

Before the Zenit game – which the Blues won 1-0 thanks to Romelu Lukaku's strike – Uefa president Aleksander Ceferin was pitchside to present THREE annual awards.

Tuchel swooped Uefa manager of the year for 20-21.

And Jorginho picked up player of the year. 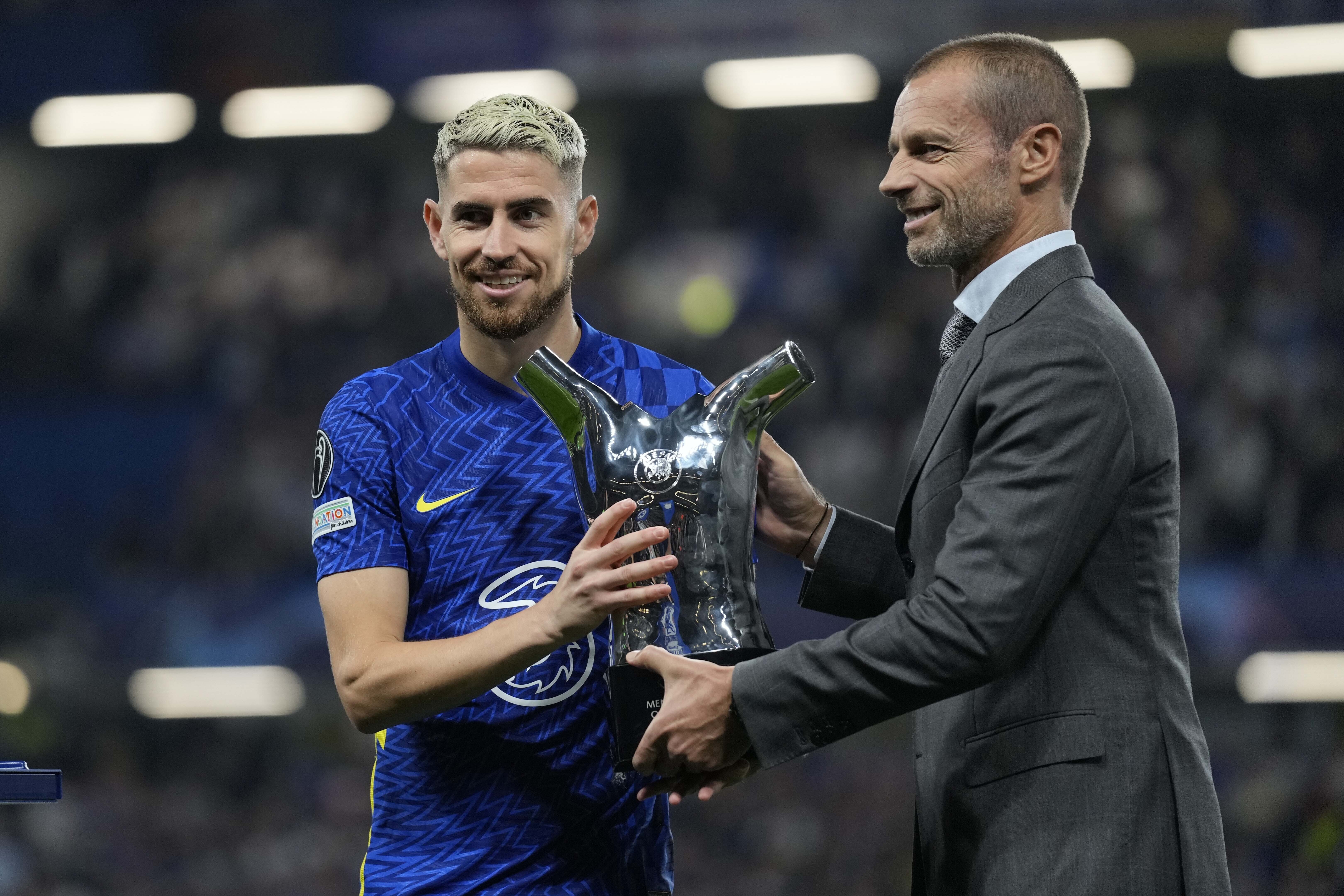 The party atmosphere gave Chelsea fans the chance to revel in their team's success once more.

And the impressive pyrotechnics attached to the tops of the stands were the icing on the cake.

Earlier in the summer, Cesar Azpilicueta proudly paraded the European Cup in front of the supporters.

The procession came before their pre-season friendly at home to Tottenham.

And the West Londoners also had the impressive trophy pitchside for their Premier League opener against Crystal Palace.

If the stunt was designed to intimidate their London rivals, it certainly worked as they thumped the Eagles 3-0.