Chelsea’s preparations for the new season have been thrown into turmoil after they were hit by a coronavirus outbreak.

The west London club confirmed a number of players have tested positive for Covid-19 and are in quarantine to limit the threat of further spreading among Frank Lampard’s squad.

Sportsmail knows the identity of four Chelsea stars who are currently in isolation. 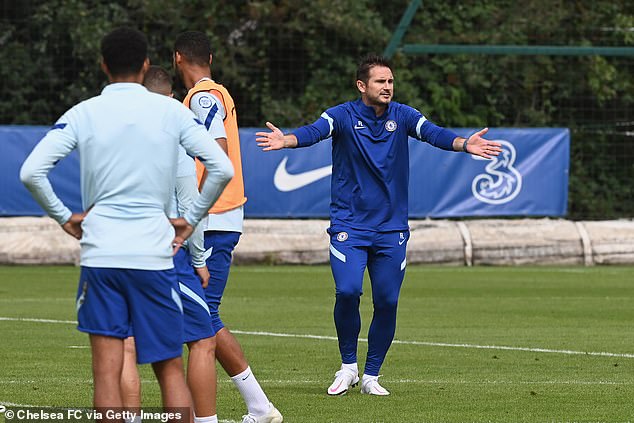 The players all underwent coronavirus tests at the end of last week ahead of their planned return to pre-season training.

But as a result of the need to quarantine, a number of Chelsea players have yet to report back to the club’s Cobham HQ.

Before Chelsea’s players underwent their checks it emerged last week that there had been a sharp rise in cases across the league following players’ summer breaks. 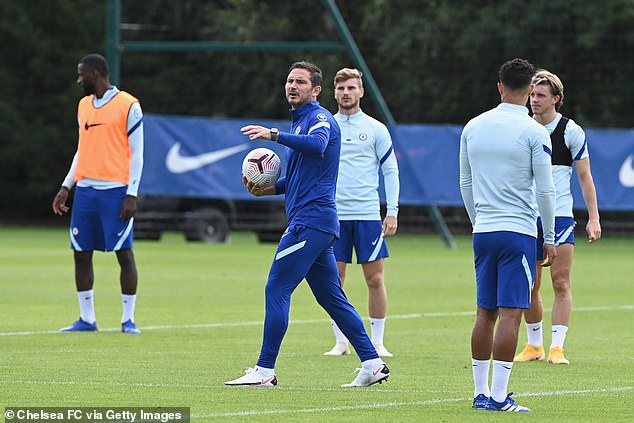 Fourteen positive tests were recorded at 12 different clubs who returned to pre-season training at the start of last week, including Sheffield United, West Ham and Brighton.

Meanwhile, Chelsea confirmed the signing of left back Ben Chilwell for around £50million from Leicester. And they are close to taking their summer spending spree past the £220m mark by sealing a deal for German star Kai Havertz.

Chilwell signed a five-year deal worth up to £190,000 per week after passing a medical which included checks on a heel injury from the end of last season. 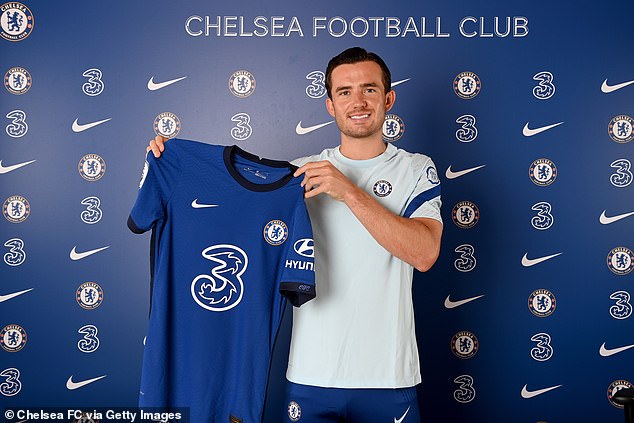 The 23-year-old is Lampard’s third major signing, taking his summer spending to around £136m following the signings of Hakim Ziyech from Ajax and forward Timo Werner from RB Leipzig.

Chelsea are backing Lampard in the transfer market as they bid to cut the gap to runaway champions Liverpool and runners up Manchester City.

Chilwell has long been Lampard’s No 1 left back target. Sportsmail revealed in October that Chelsea had emerged as frontrunners for his signature following previous interest from Manchester City.

As well as Havertz and Silva, Chelsea are also close to snapping up free agent Malang Sarr, before allowing the 21-year-old French defender to go out on loan. They still remain in the market for a goalkeeper and another centre back. Either Emerson Palmieri or Marcos Alonso will leave following Chilwell’s arrival.