CHELSEA have reportedly opened talks with Antonio Rudiger over a contract extension.

The 27-year-old still has two years remaining on his current deal at Stamford Bridge. 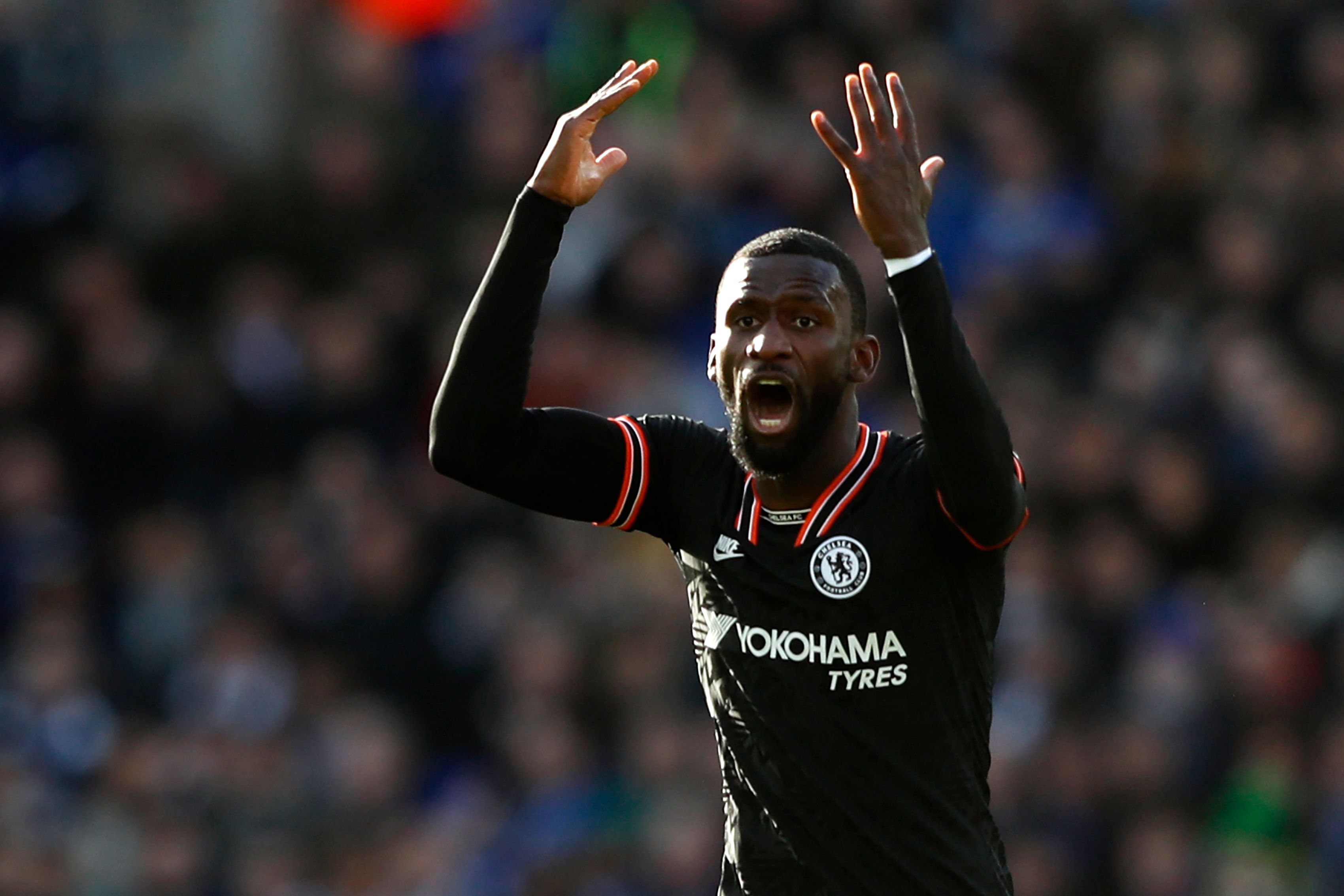 Now Sky Sports claim the Blues have held initial discussions with the German centre-back amid interest from Bayern Munich and Borussia Dortmund.

Chelsea want to tie the star down to a new three-year contract, including the option of a further 12-months.

However, today’s report states that an “agreement is not close” despite discussions, with the West London outfit hoping to convince him to stay until at least 2023.

And negotiations have now been interrupted due to the postponement of the season amid the coronavirus outbreak.

Frank Lampard still wants to strengthen his defence, which has leaked 39 goals in just 29 Premier League matches this campaign.

Rudiger returned from a groin injury in December and impressed the Blues boss with his displays.

But his performances have also caught the eye of the two powerhouses back in his homeland.