CHELSEA get their 2021 underway with a blockbuster Premier League clash at home to Manchester City.

Both sides are looking to maintain their places in and around the top four in the table and victory for either side at Stamford Bridge would put them in good stead to do so. 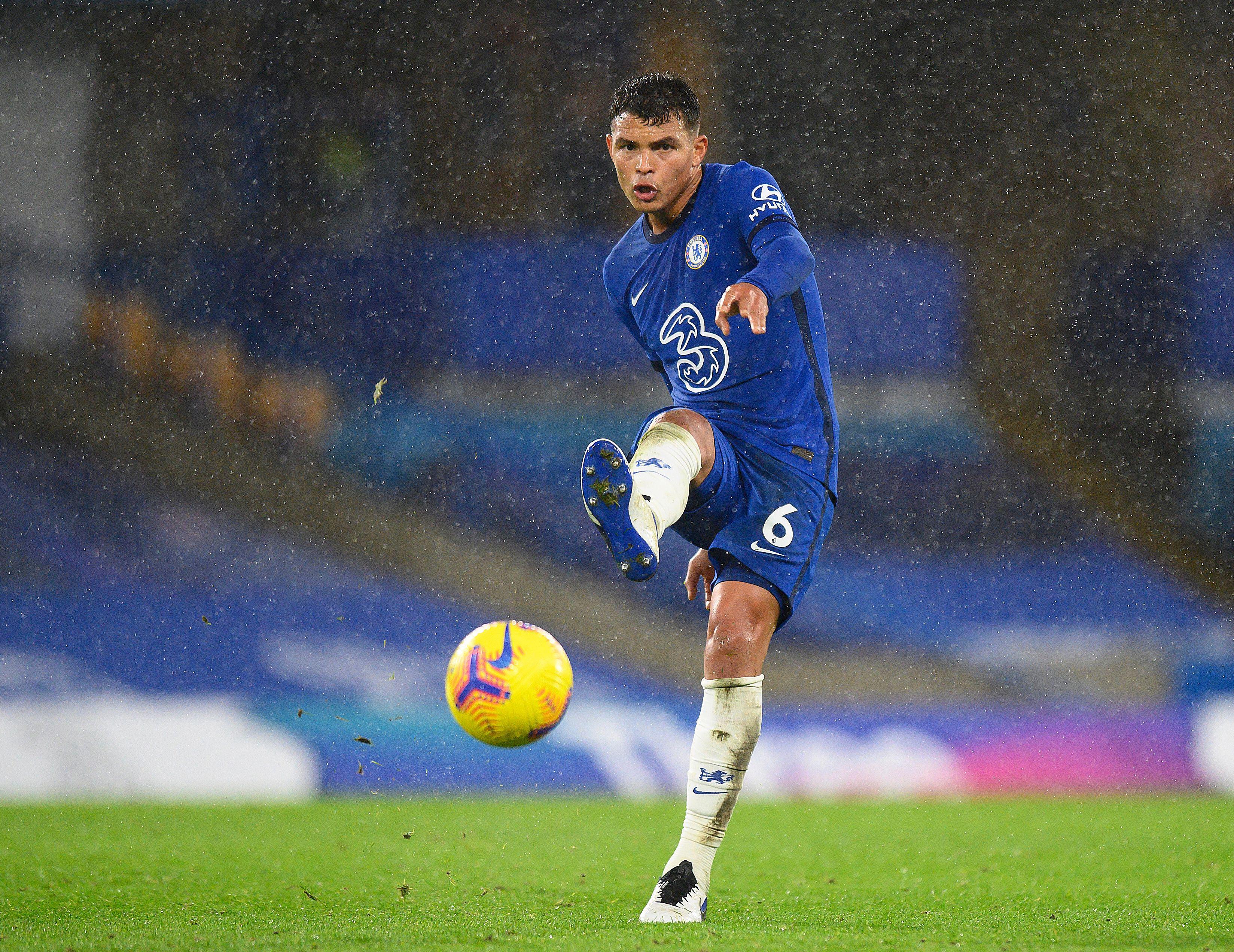 What time does Chelsea vs Man City kick-off?

What channel is it and can it be live streamed?

City will be without striker Gabriel Jesus for the game because he tested positive for coronavirus.

Kyle Walker also tested positive for the virus as City's last fixture with Everton had to be postponed because of an outbreak.

Eric Garcia is also out off the game with a muscle injury but City don't have any further absentees to deal with ahead of the clash.

Chelsea boss Lampard has said that Hakim Ziyech could return against City but it's still doubtful.

Reece James may also miss out as he has a hamstring strain, though Lampard is hopeful he can take part.

*Odds courtesy of Ladbrokes and correct at time of publication.

Related posts:
TV and Movies
Gigi Hadid announces her and Zayn Malik's baby daughter is called Khai
Kimmel Is Glad We 'Only Have to Worry About a Deadly Pandemic' Now That Trump's Gone (Video)
Glam Rihanna takes out the trash as she trolls Donald Trump's departure
It’s A Sin cast: Who is in the cast of It’s A Sin?
Recent Posts
This website uses cookies to improve your user experience and to provide you with advertisements that are relevant to your interests. By continuing to browse the site you are agreeing to our use of cookies.Ok