CHELSEA'S forgotten man Marco van Ginkel has admitted he fears his Stamford Bridge career is over.

The Dutch international joined the Blues from Vitesse Arnhem in an £8million deal eight years ago. 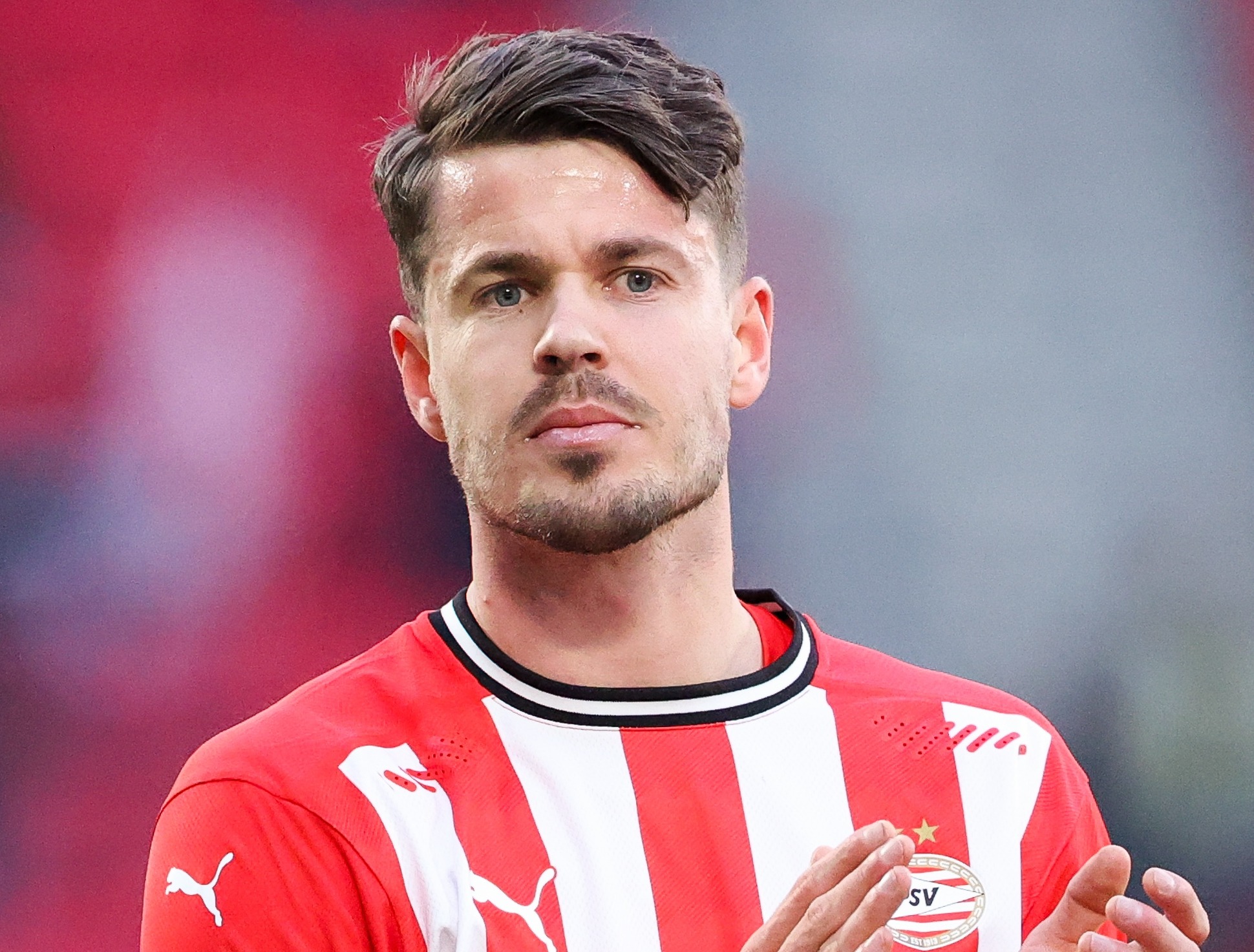 However he has since made just FOUR club appearances, spending six seasons out on loan to AC Milan, Stoke and PSV Eindhoven.

Van Ginkel, 28, has just made his first start in three years for PSV after persistent knee problems.

The midfielder's Chelsea contract expires in June and he doubts whether they will hand him a new deal.

He said: "Chelsea have to let me know officially next week whether they will take up their option.

"I will calmly wait to find out, and then we will see what happens.

"The chances that I will go on to play for them are not great.

"But if I can play matches I have some value, and [with a new contract] they could still get a few millions for me.

"I don't yet know what they plan.  It could happen, or maybe they will let me go."

Van Ginkel insisted he is on the way back after finally shaking off his post-surgery knee infection.

He helped PSV to a 2-0 Eredivisie win over Willem II on Sunday.

The eight-cap international added: "I feel fit.  It's taken a long time, but I have been training for a while now.

"It's great to have had a chance once again.  I am proud of myself, and I hope for more."

Van Ginkel captained the Eindhoven side to the Dutch title in 2018.

He’s not the only Chelsea outcast facing the chop this summer.

Belgian winger Charly Musonda could also be on his way out having finally recovered from a lengthy injury spell that kept him sidelined for 15 months.