Chick-fil-A has a new drink on its menu.

Last week, the popular fast food chain announced that it would be adding the Cloudberry Sunjoy drink at restaurants nationwide starting Monday.

The seasonal drink was tested in Augusta, Georgia, last fall before its nationwide release, according to the Chick-fil-A announcement. 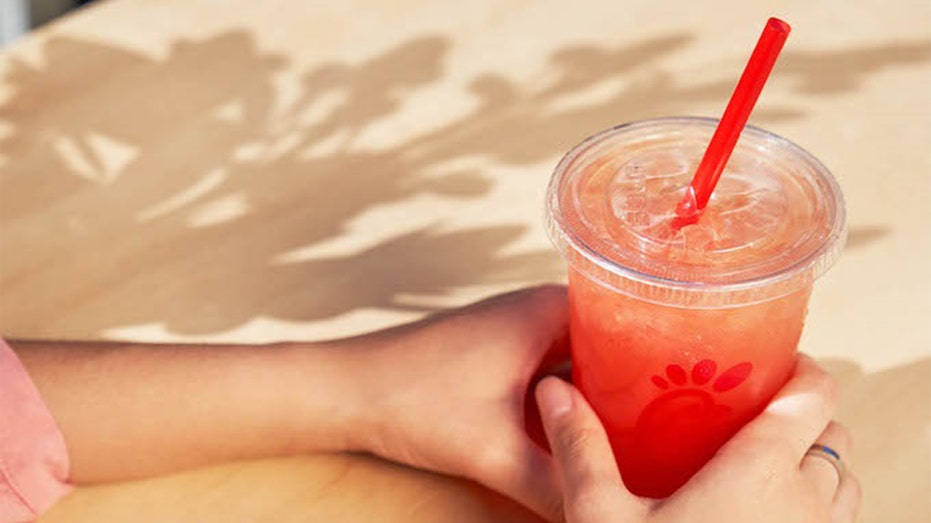 Chick-fil-A announced the release of its new Cloudberry Sunjoy drink, which was tested in Augusta, Georgia, last fall.  (Chick-fil-A)

"Grown in colder climates of the U.S. and Canada, the cloudberry has a unique flavor that is like a crossover between a raspberry and red currant, making it stand out from other berries and pairs perfectly with our classic Sunjoy," Leslie Neslage, Chick-fil-A’s director of menu and packaging, said in a statement.

Chick-fil-A fans can order the Cloudberry Sunjoy by the gallon or customize the drink with diet lemonade or unsweetened iced tea.

Aside from its new drink offering, Chick-fil-A also announced that it would be "expanding the availability of the Spicy Chicken Biscuit to an additional 700 locations," the announcement said.