Chick-fil-A has maintained its position as America’s favorite restaurant for eight years in a row, according to the American Customer Satisfaction Index (ACSI).

That’s in spite of the fact that overall, consumers prefer full-service restaurants over fast food.

The survey found that Americans’ satisfaction with fast food restaurants decreased by 2.6% in the last year, earning the category a score of 76. Meanwhile, full-service restaurants maintained their score of 80 from 2021.

CHICK-FIL-A BREAKFAST: WHAT TIME DOES IT END?

The ACSI released its annual restaurant survey for the 2021-2022 year on Tuesday.

Even though fast food declined in popularity this year, Chick-fil-A maintained its score of 83, the highest score in the ACSI restaurant survey.

Following Chick-fil-A in the fast food category, sandwich chain Jimmy John’s and "All Other" fast food chains scored 79 this year. 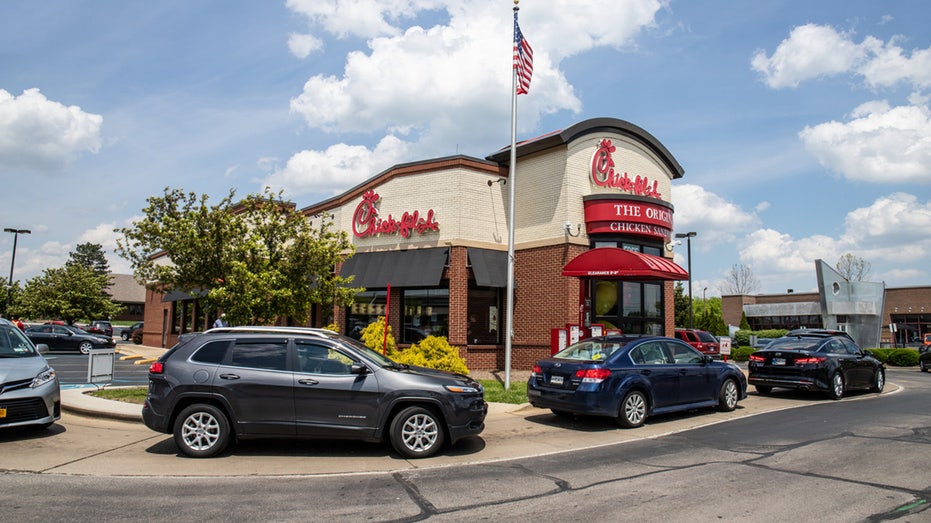 Chick-fil-A announced this week that it will be opening its first restaurant in Hawaii early next year, with two more locations to follow later in the year. (iStock) (iStock / iStock)

Meanwhile, Jack in the Box and Taco Bell scored 72, while Popeyes scored 71.

The fast food chain with the lowest score was McDonald’s coming in at 68 (down 3% from last year).

In a statement provided to Fox News Digital, a rep for Chick-fil-A said: "We are honored by the results of this survey and we are grateful to our customers for choosing Chick-fil-A – it’s truly our pleasure to serve them."

"More than 170,000 people represent Chick-fil-A in 2,700 restaurants," the spokesperson said. "This recognition is acknowledgment of the care they put into serving great food with gracious hospitality.  Every day, our restaurant Team Members go above and beyond each day to create a friendly, welcoming place to visit."