ROMA are reportedly on the verge of sealing Manchester United defender Chris Smalling on a permanent basis.

The centre-back, 30, has been absent from the Red Devils' pre-season training this week while he finalises the move. 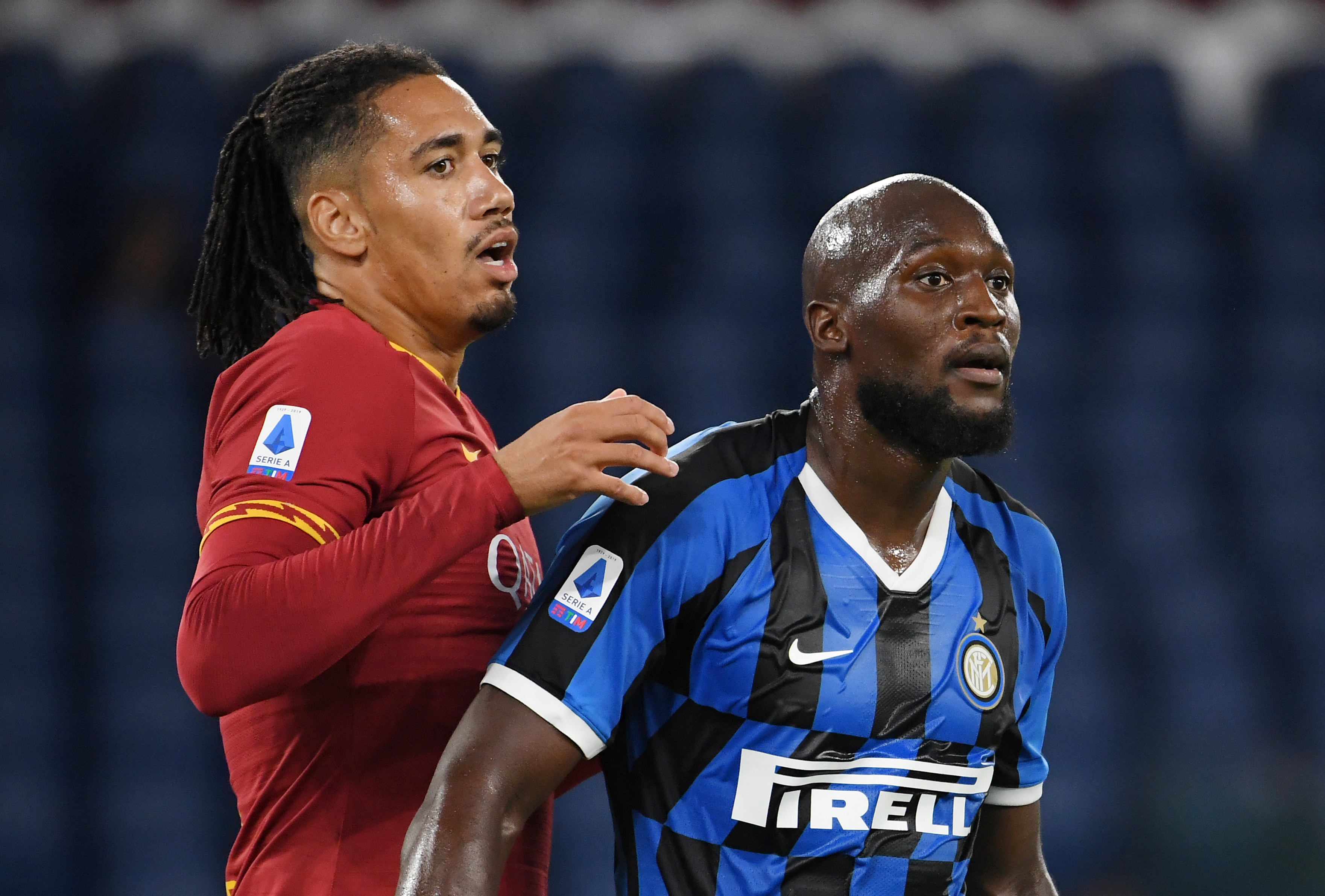 According to the Telegraph, a deal is now close and expected to be worth in the region of £18million.

Smalling has appeared at Carrington this month but is said to have not taken part in first-team sessions.

Speculation over his future has persisted all summer, with Ole Gunnar Solskjaer talking up the player's "value" to United.

Despite over 300 games for United and a tally of 31 caps for England, he was largely considered a spent force at the top-level when sent on loan to Roma a year ago.

In 37 appearances for the Serie A side, Smalling showed he still has plenty left in the tank and became affectionately known as 'Smaldini' in Italy.

A permanent stay in Rome has long been described as his preferred option.

However, the Giallorossi are hardly flushed with cash and have been hard at work negotiating down United's valuation.

Aleksandar Kolarov was allowed to leave for Inter Milan this week and Alessandro Florenzi is nearing a loan-to-buy move to Paris-Saint Germain.

It had appeared that Smalling had a future in Manchester after Solskjaer spoke of his encouragement at the defender's loan spell.

“This season was about him being a regular and going to Roma and showing how good a centre-back he is, I wanted to give Harry [Maguire], Victor [Lindelof] and maybe Axel [Tuanzebe] a chance.

“It was best for him to go and play for a year in Roma and he has shown he will be valuable, I’ve been speaking to Chris throughout. I’ve been delighted with his season.”