Colton Underwood has been working on himself inside and out.

The former “Bachelor,” who recently revealed to the world that he’s gay, showed off new photos of his impressively chiseled abs alongside a message about his personal wellness.

“this year i prioritized my health,” he captioned two shirtless Instagram pics on Wednesday. “physically and mentally.”

A plethora of fans eagerly drank up the 29-year-old’s thirst trap.

“Ummm marry me,” one commenter pleaded.

The former NFL player said in 2019 that he dropped 30 pounds of “muscle and fat” after saying goodbye to his professional football career.

“It helps my joints to stay at a lower weight,” he told told Men’s Health, noting that he stayed in shape with circuit training involving running and pull-ups, pushups and ab work.

He also said that exercise is important for his mental health in addition to his physical wellness. 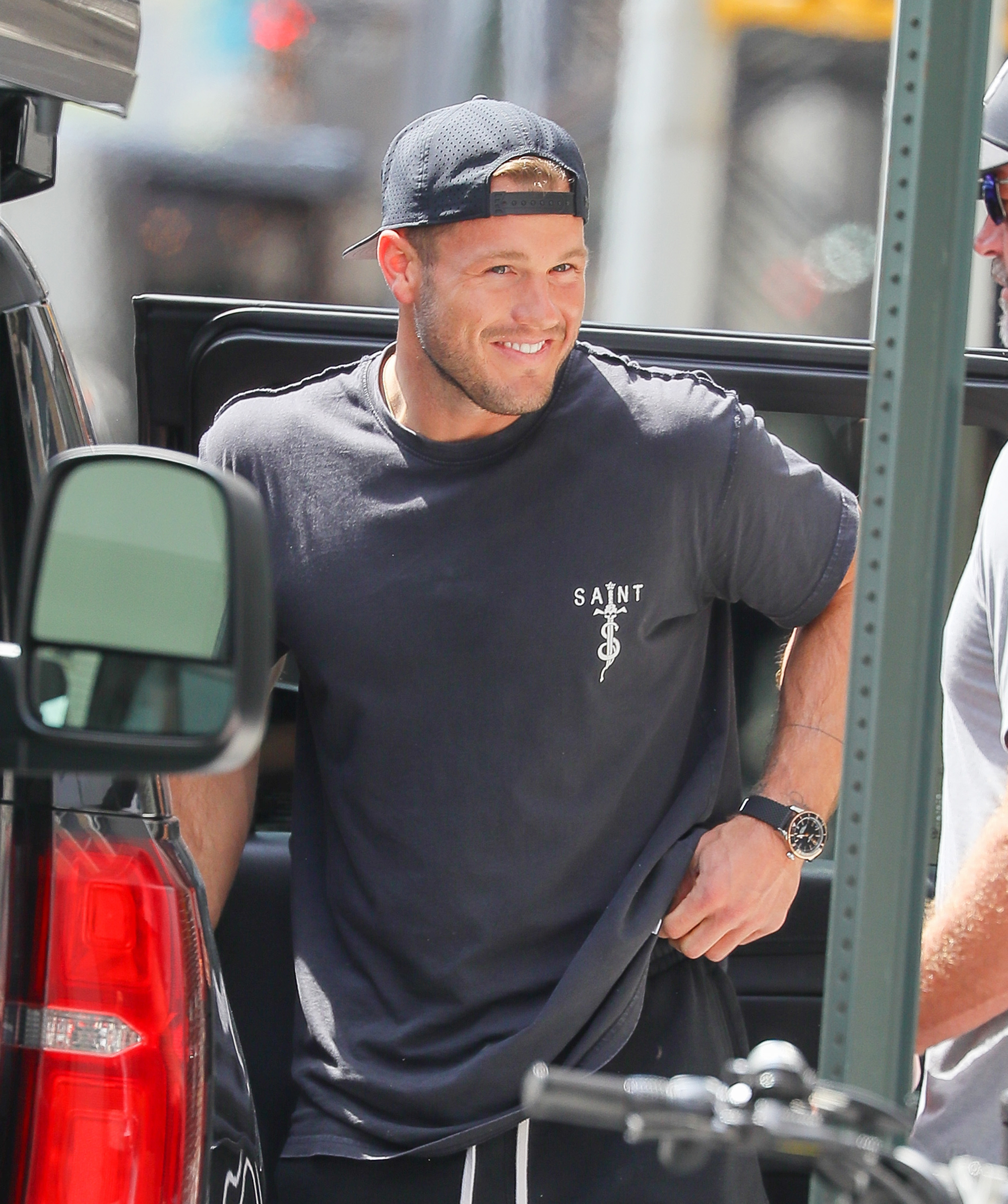 Earlier this month, Underwood came out as gay during an interview with Robin Roberts on “Good Morning America,” and discussed his personal struggles in coming to terms with his sexuality — revealing that he contemplated suicide at one point.