CONOR McGREGOR enjoyed a day out with his family after driving to the park in his plush Lamborghini.

And the UFC superstar was feeling the love as he cuddled up with his partner Dee Devlin. 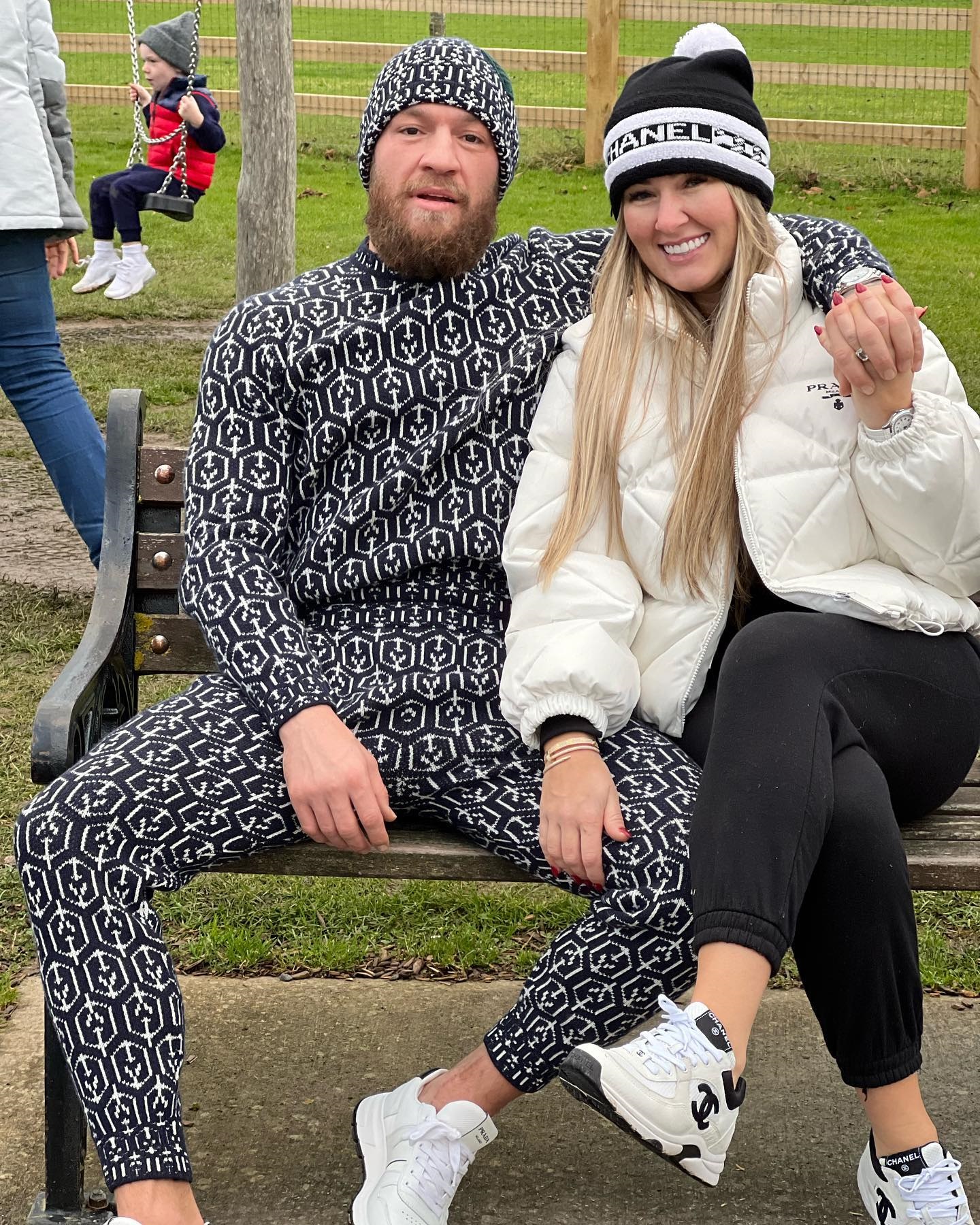 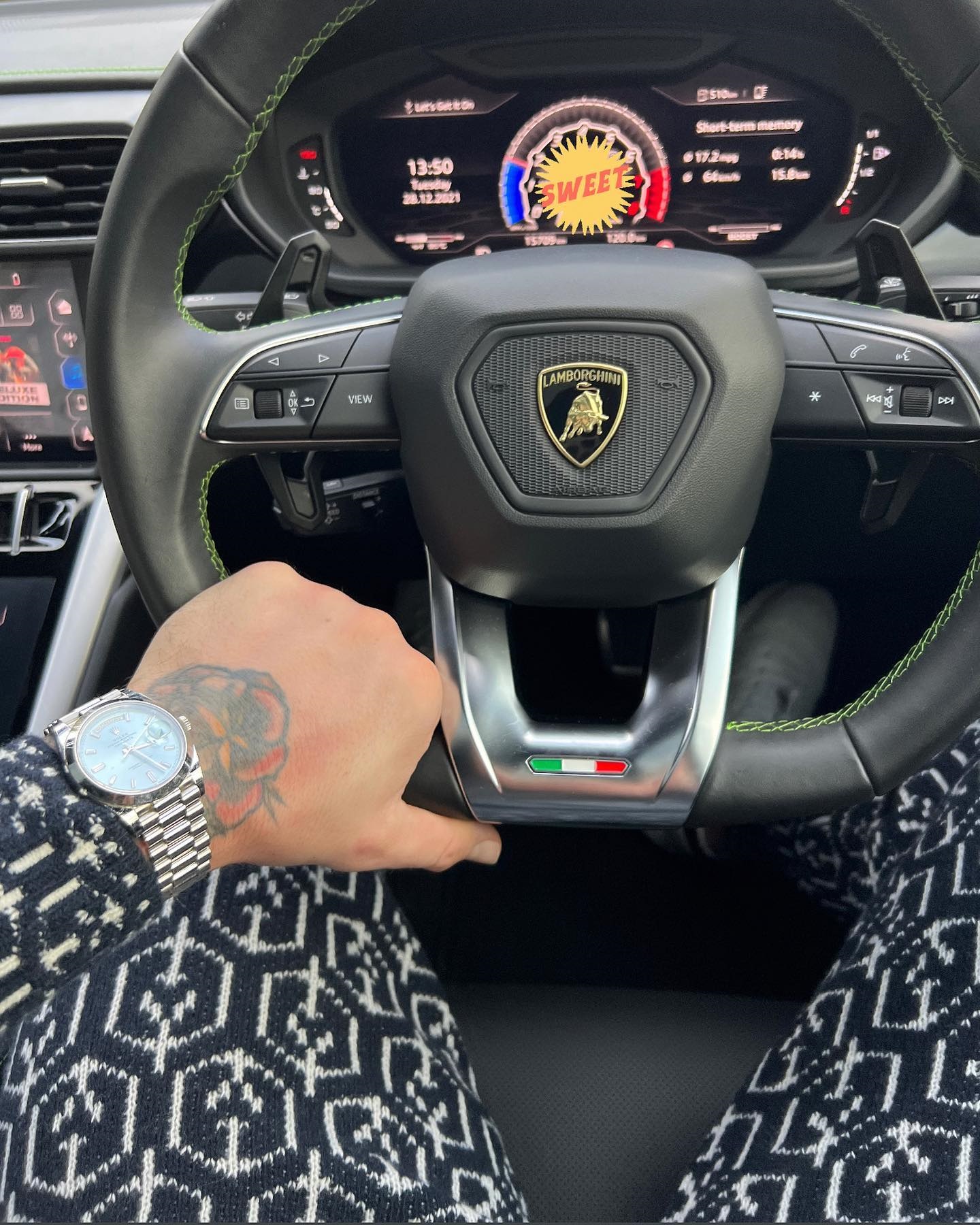 McGregor, 33, took to Instagram to give fans a glimpse of his special family time on Tuesday.

The Irishman rocked a bold matching tracksuit and beanie with Prada white trainers.

Their adorable daughter Croia, three next month, wore a white coat and purple hat while her brother Conor Jr, four, had a red and grey combination to fight off the Irish December chill.

There was no sign of third child Rian, born in May.

The McGregors enjoyed Christmas at home with Conor and Dee treating their three kids to a roomful of presents.

THEY TOOT… THEY SCORE

Spanish newspaper jokes that Ronaldo has 'offered himself to Barcelona' 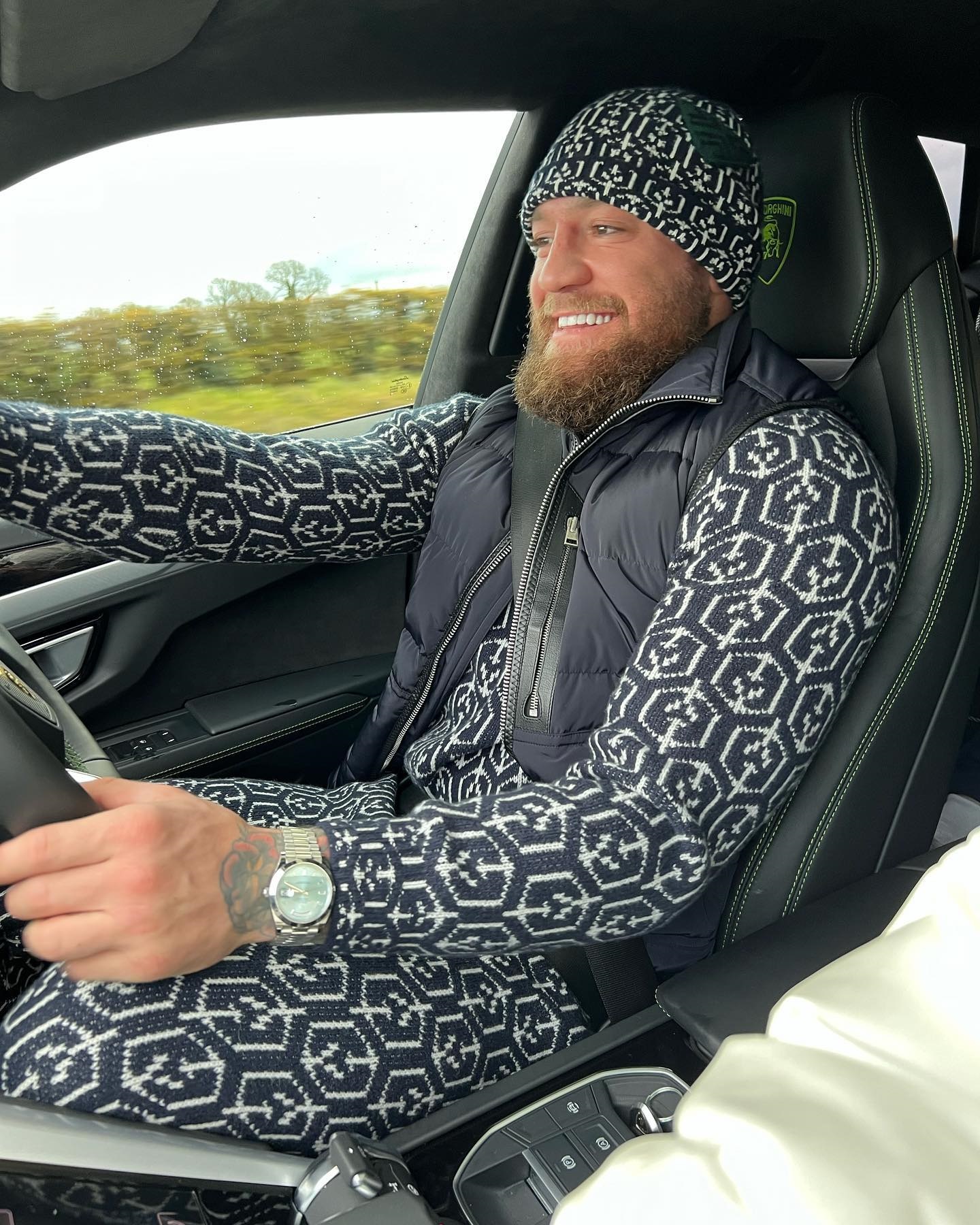 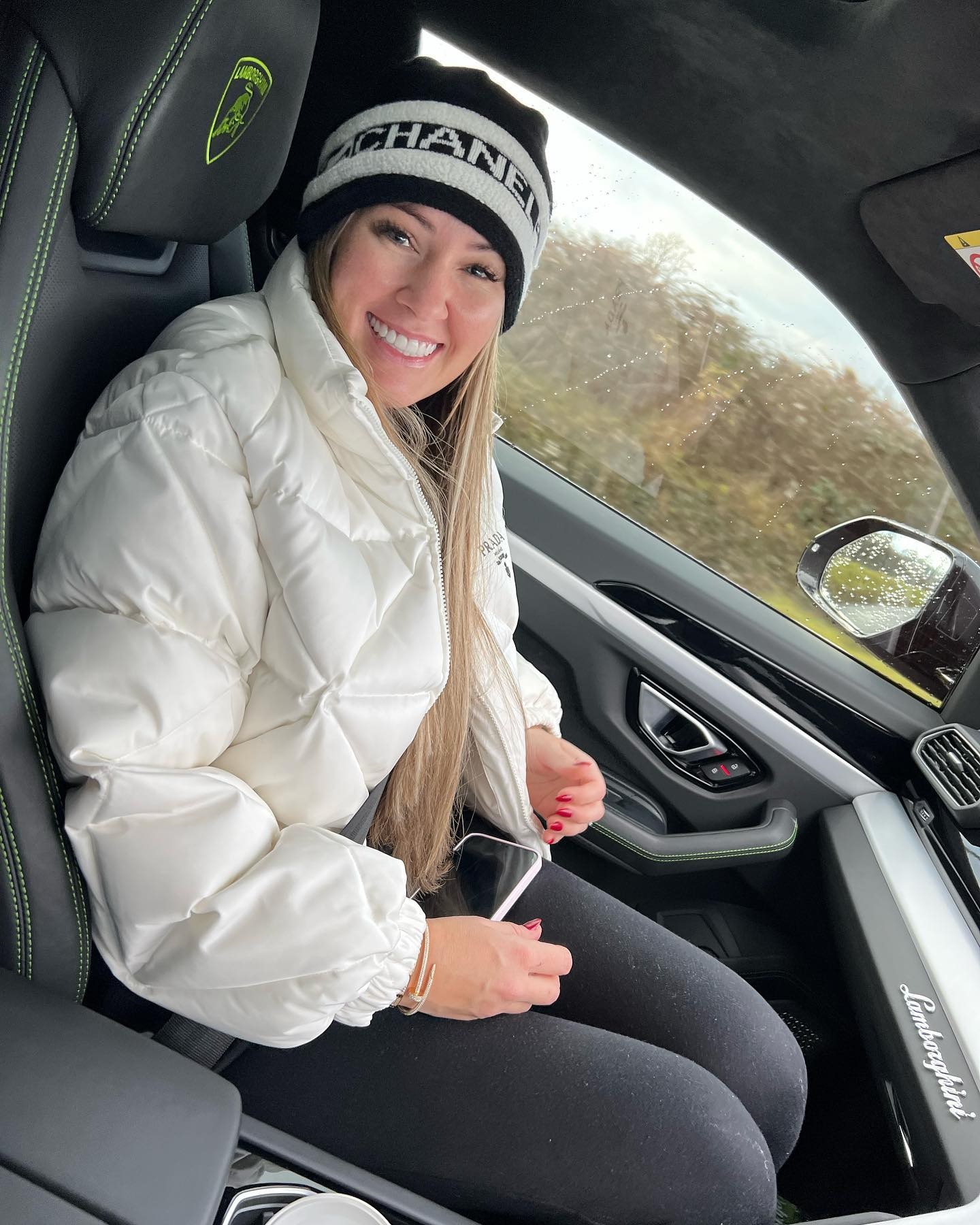 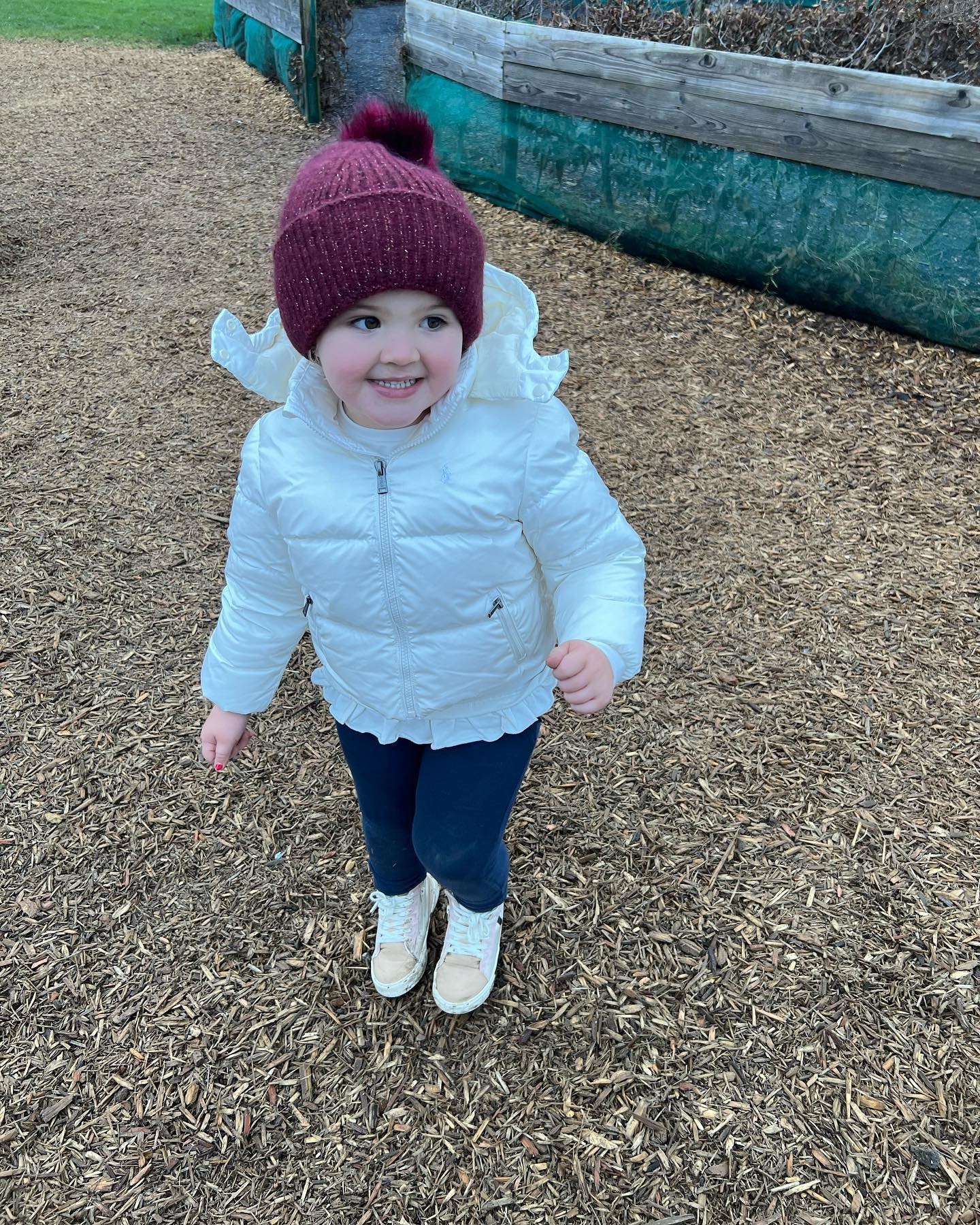 But after a trip to one of Conor's bars, Tuesday afternoon was spent enjoying the play area at a park.

In the pictures posted, McGregor showed off one of his fancy watches as he sat behind the wheel of his Lambo.

Dee joined him in the front before a series of pictures revealed Conor's mum Margaret was also at the park with them.

Conor is enjoying plenty of time with his loved ones as he continues his recovery from injury.

The Notorious broke his leg in July in his trilogy defeat to Dustin Poirier.

He has not fought in the octagon since but could make his comeback in 2022.

His next fight remains undetermined but he has called out lightweight champ Charles Oliveira after the Brazilian defended his belt against Poirier this month.

With the pair both adding fuel to the fire online, McGregor's Straight Blast Gym-mate Peter Queally predicts the showdown could come next. 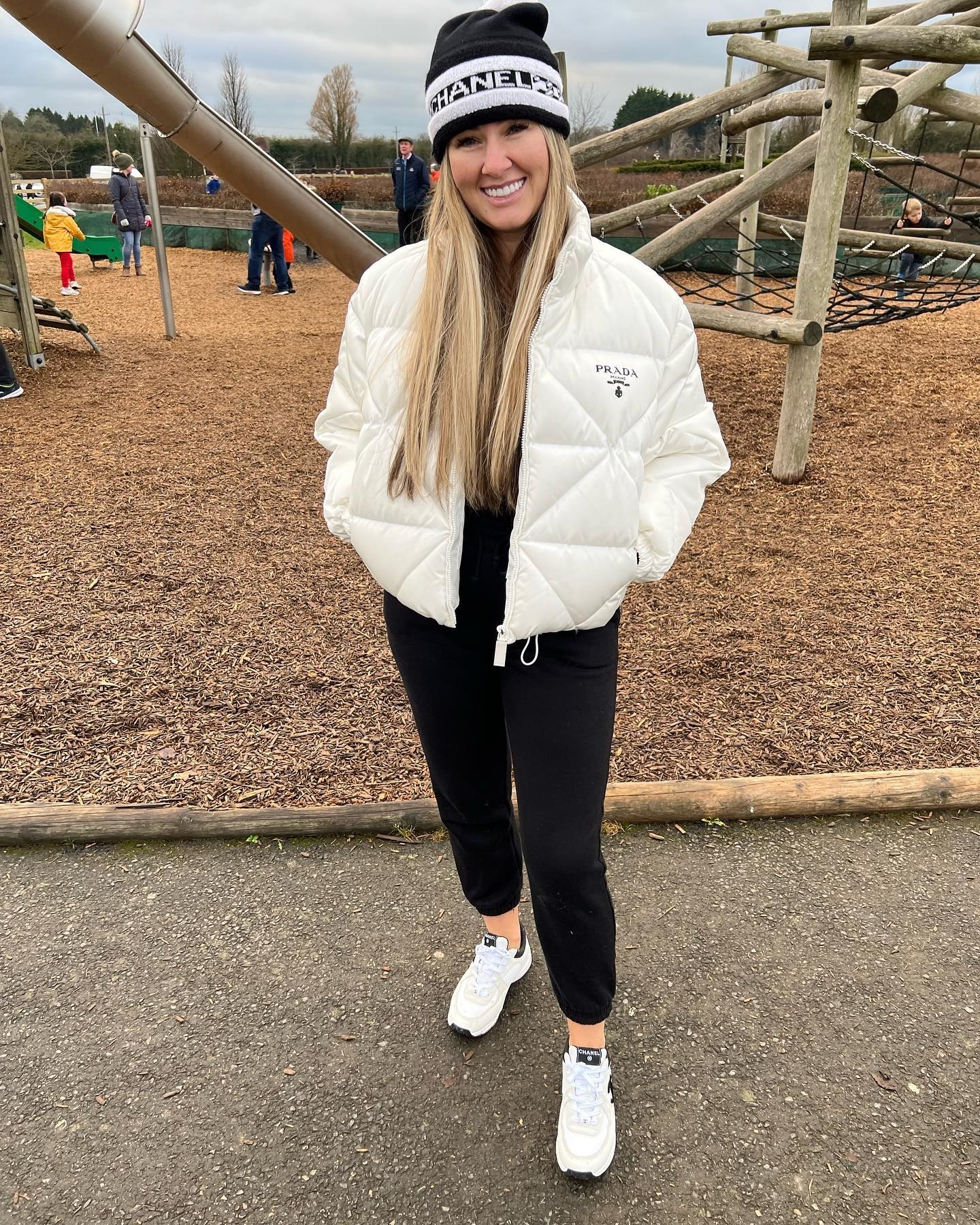 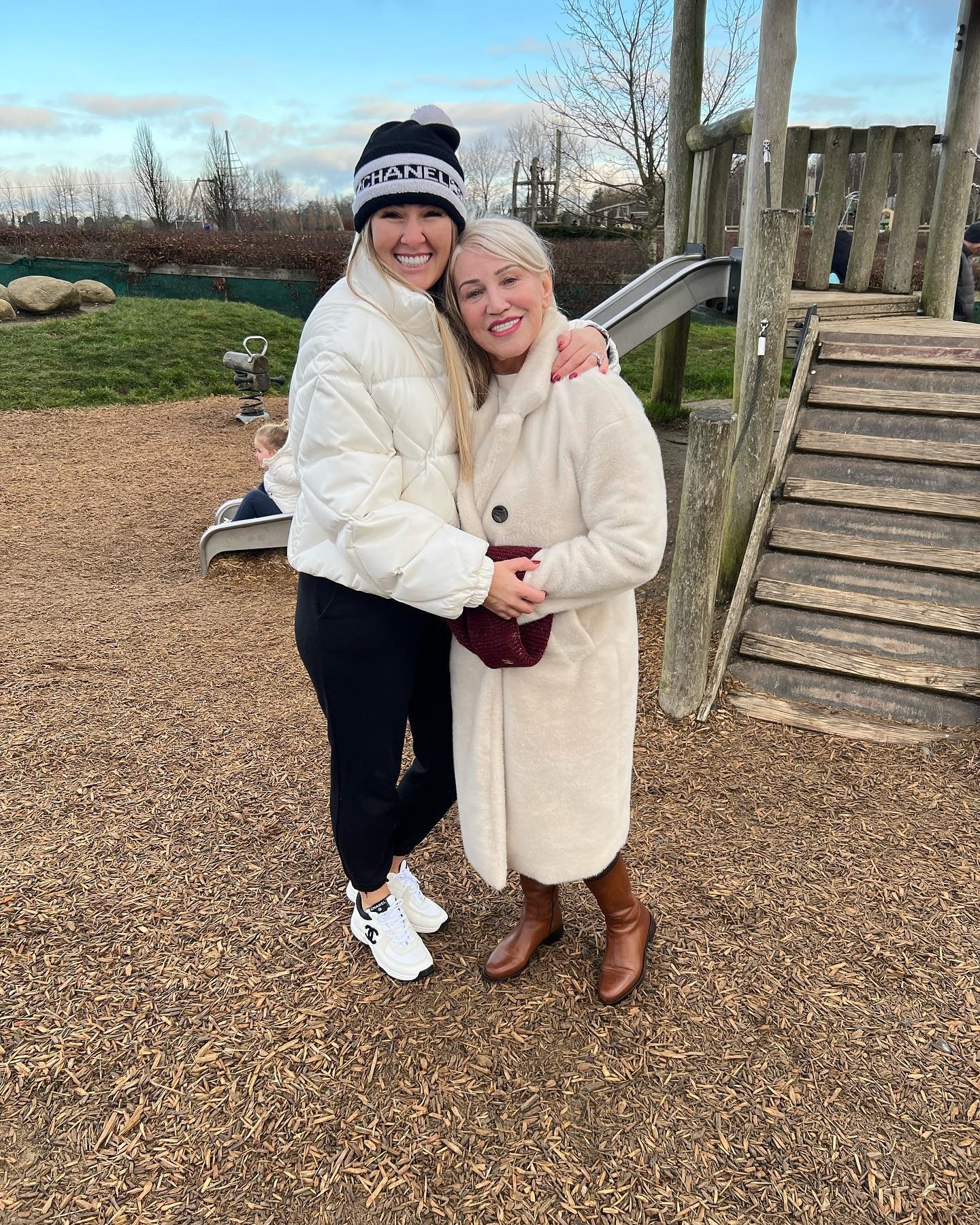 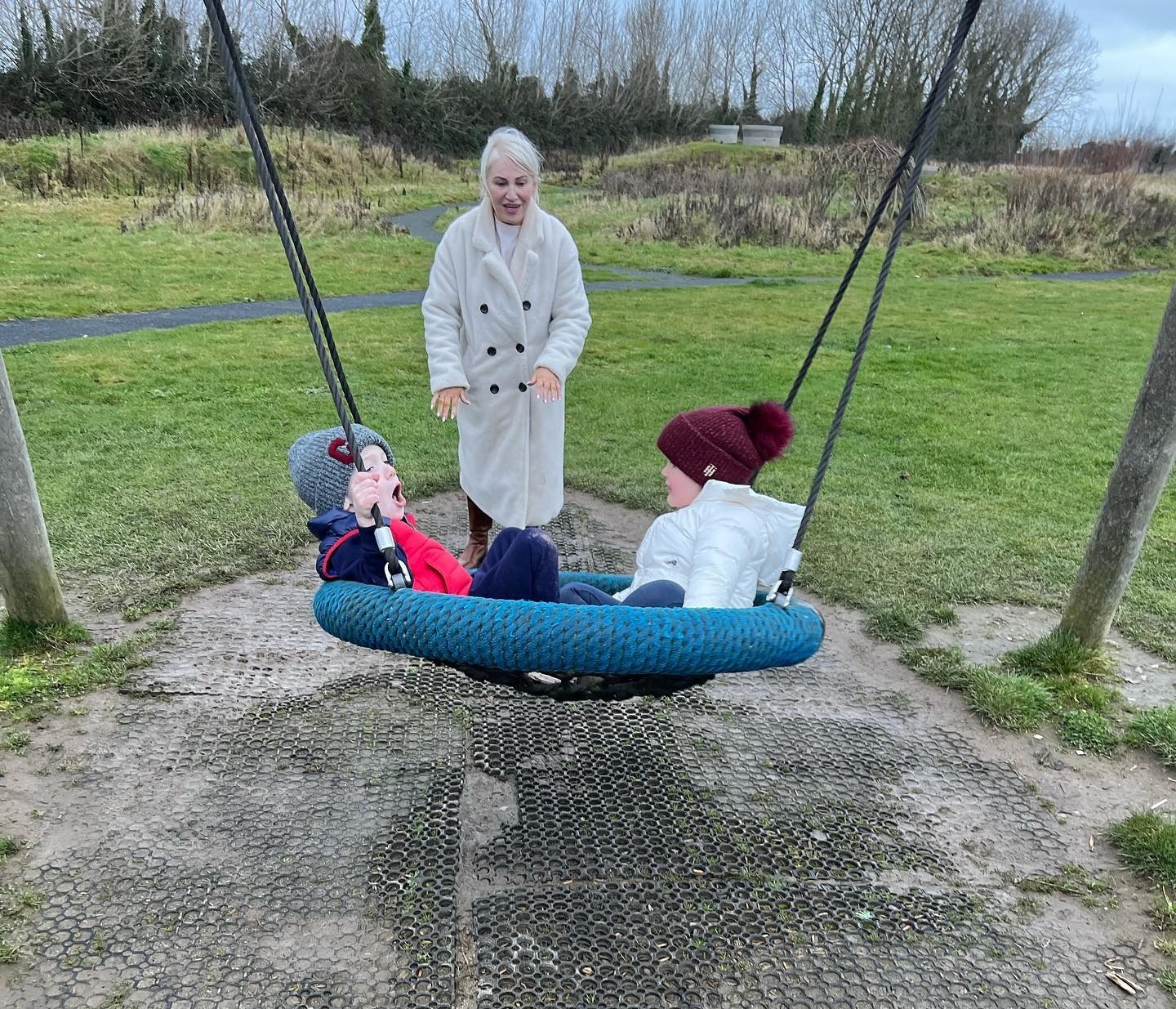