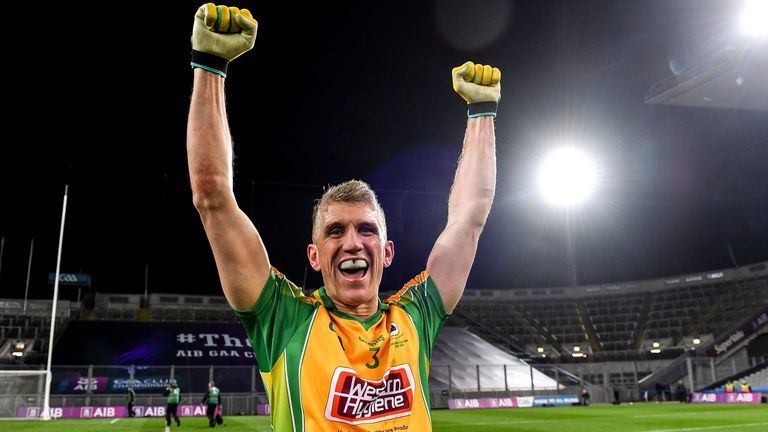 Corofin stalwart Kieran Fitzgerald has announced his retirement from football, after helping the club to an unprecedented three-in-a-row All-Ireland titles, his fourth crown in total.

The Galway side overcame Kilcoo of Down after extra-time in January’s decider at Croke Park.

The 39-year-old had retired from intercounty action in 2011, but continued with the club side throughout a hugely successful decade. 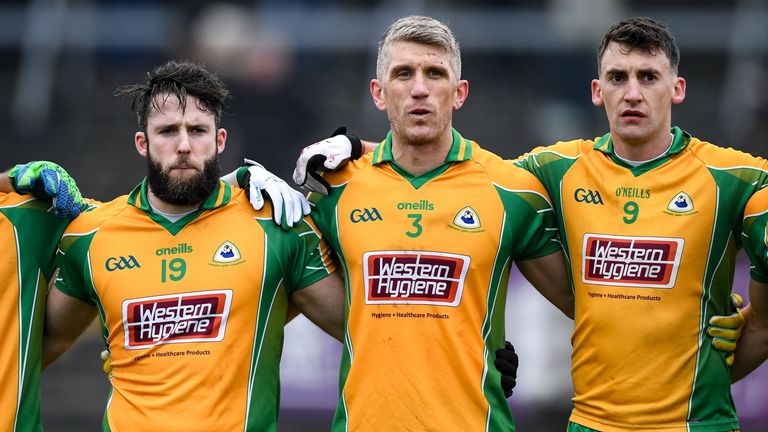 He also enjoyed success with the Tribesmen, helping the men in maroon to their most recent Sam Maguire Cup success in 2001. He also won an All-Star that year.

“It’s hard to put into words the enjoyment and satisfaction I have experienced while playing the sport I love for over 30 years,” he said in a statement, released to The Tuam Herald.

“It was an absolute honour to play for Corofin GAA Club and for Galway. Although we had ups and downs, I loved it and if I could do it all again – I would!