Americans have lost over $124 million as a result of the more than 184,000 novel coronavirus-related fraud cases reported nationwide through the end of August, a recent study shows.

A report published by The Motley Fool’s the Ascent shows Californians experienced the highest amount of money lost, with a collective $17.18 million, while Alaska saw the lowest total with only $49,000 in losses related to COVID-19, which is defined for the purpose of the study as being “any type of scam, fraud, or identity theft related to the novel coronavirus.”

New York reported the second-highest amount of total fraud loss, with $7.77 million, according to the Ascent, which compiled data obtained from the Federal Trade Commission. Texas and Florida followed, with $6.06 million and $5.96 million, respectively. Twenty other states reportedly experienced COVID-19 fraud losses of more than $1 million.

HOW DO I REPORT A CORONAVIRUS SCAM?

But the median fraud loss – “the median amount that was reported lost among all reports in a particular state,” according to the report – paints a much different picture.

Median fraud loss was highest in Vermont, at $693, following by North Dakota, with $420, and Idaho, which reported $407, according to the study. 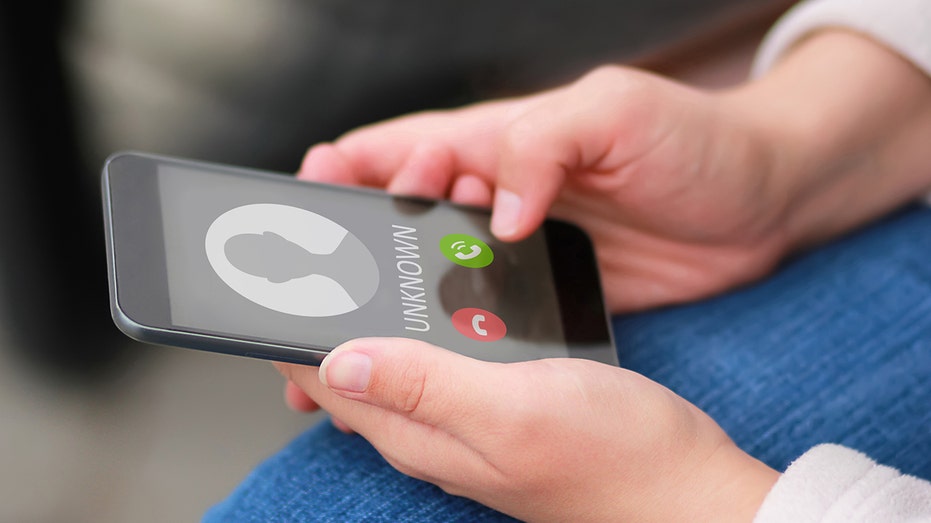 Oklahoma, West Virginia and Mississippi reported the lowest amounts in median losses, with $166, $139 and $114, respectively.

“On a positive note, COVID-19 fraud has been on a downward trend since peaking in May,” the report states, calling this type of crime “a continuing issue.” “But there are still plenty of scammers using the pandemic to their advantage, and fraud could increase again in the future, especially if there's another round of stimulus checks”

As the pandemic worsened and concerns grew members of the public scrambled to find personal protective equipment, such as N95 masks and gloves, for themselves or their families. Others were left without work and struggling for money while desperately seeking new job opportunities.

WAITING FOR YOUR CORONAVIRUS STIMULUS CASH? BEWARE OF SCAMS

Fraudsters, in turn, preyed upon those fears by scamming people into giving away their personal information, paying inflated prices for hard-to-get products, or spending money on bogus virus cures and prevention treatments, among others.

Some examples of COVID-19 fraud include identity theft related to a stolen stimulus payment, bogus at-home virus tests or vaccines and job and health-insurance scams.

Anyone who thinks he or she is a victim of COVID-19 fraud is asked to filed a report through IdentityTheft.gov.