Gone are the days when coronavirus was compared to the common cold. For the majority of people, symptoms of the COVID-19 disease can last longer than three months – here’s what the research says.

A new study conducted by Bristol’s Southmead Hospital identified 75 percent of its discharged coronavirus patients were still suffering from symptoms.

The research team at North Bristol NHS Trust found that 81 out of 110 were still feeling the effects of the disease when invited back for a check-up.

Many people who had the disease reportedly felt their quality of life was poor.

In fact, simple tasks such as washing, dressing or returning to work felt like a “struggle”, reported ITV.

However, most patients did have their initial symptoms of the disease – a fever, cough or loss of smell – improve over time.

The majority – luckily – showed no evidence of lung scarring, which can only be taken as a positive. 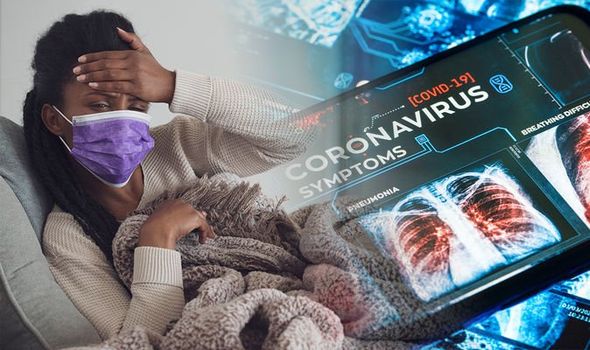 Reports have been swirling that some people suffer from hair loss after catching the disease.

This is an after-effect Andrea Dehant, from Portishead, states she herself has suffered from.

She’s one of the discharge patients from Bristol’s Southmead Hospital who is still struggling with the aftermath of COVID-19.

At the time of infection, Andrea and her husband Dominique endured several weeks at the hospital.

Five months on, and Andrea finds it hard to catch her breath from little things, such as walking up the stairs or lifting things up.

And the COVID-19 survivor has commented that her hair became dry and brittle, which led to bits of it breaking off.

To combat this, she decided to cut her hair short. “I’ll take losing hair, being short of breath, to what it could have been,” Andrea reflected.

For things could have been worse, much worse, as she and her husband were in critical condition. 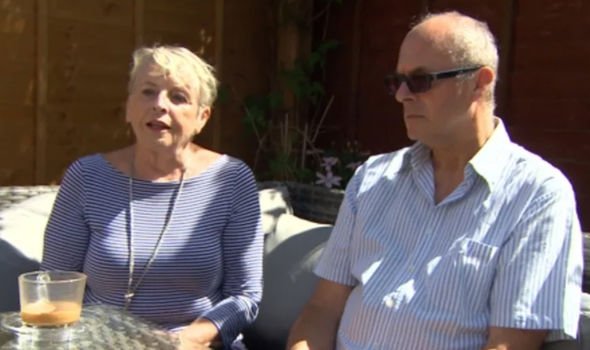 Her husband, Dominique, admitted to still feeling “tired” since his infection with COVID-19.

Dominique also stated he has the “occasional headache”, but considered himself “remarkably lucky” to have survived.

As of 5pm on August 19, Public Health England have reported that 41,403 people who tested positive for coronavirus have lost their lives.

This number is set to increase as more people become ill from the virus. 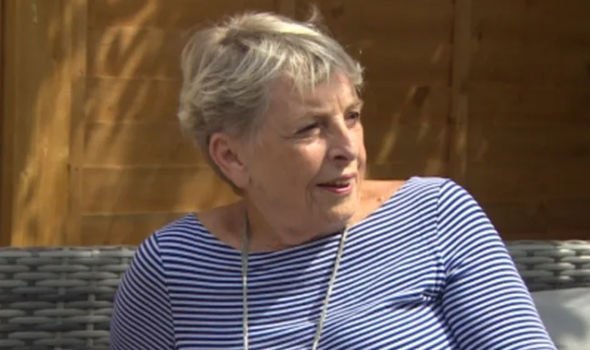 The findings from North Bristol NHS Trust make part of the preliminary results of the DISCOVER project – the first of its kind to look into the long-term effects of coronavirus.

Such an investigation aims to shed light on the disease and what people may expect during their recovery.

Dr Rebecca Smith said: “We hope our findings can help patients and their GPs understand the course of post-COVID illness and the role of routine tests.”

The research continues at Southmead Hospital, with researchers set to collaborate with the University of Bristol.