The much-anticipated wine is one of the first in a new co-branded line called K Vine.

They both cost just $9.99, according to the Costco Wine Blog. 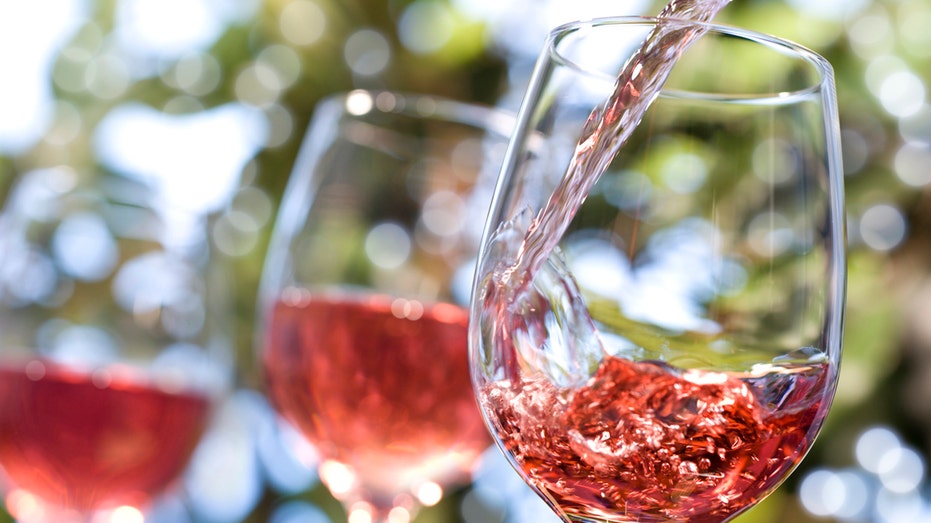 According to an article in Costco Connection, the warehouse retailer's other wine suppliers don’t typically include their brand on the packaging, but Smith wanted to for K Vine.

COSTCO TESTS CURBSIDE PICKUP THROUGH INSTACART AT THESE LOCATIONS

“I insisted on it, actually,” Smith told Costco’s magazine. “I wanted people to know that we own it. We own the idea to make wine under K Vintners and Kirkland Signature, and it’s exclusive to Costco.”

“To me, writing a book without putting the author’s name on it seems like a waste,” Smith added. “I mean, you might be a fan of that author, and how otherwise are you going to discover it? One should own up to their work.”

Smith also told the magazine that his vineyards don’t have any added chemicals, cultured yeasts or anything “coming from a laboratory.”

“I’m a low-intervention winemaker in the sense that we touch the wine as little as possible,” Smith said. “There is nothing in my wine except the grapes and the vessel they have been resting in.”

According to the magazine, K Vine is expected to release another wine in the spring of 2022, a single-vineyard cabernet sauvignon.

Related posts:
TV and Movies
'The Talisman' TV Series Headed to Netflix With Producers Steven Spielberg and the Duffer Brothers
John Cleese admitted there is one Fawlty Towers scene he wished he could do over
Which Movie Theaters Are Reopening in New York City? Here’s a Guide.
EastEnders fans predict danger for Kush as Gray discovers Whitney romance
Recent Posts