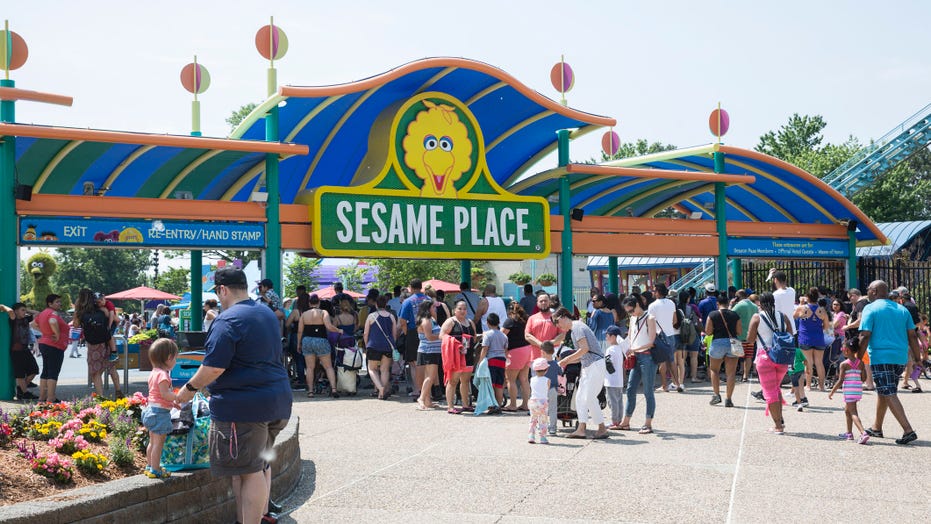 The letter of the day is “A” for “arrested.”

A New York couple has been arrested for allegedly assaulting a teenage employee at Sesame Place earlier this month. One of the suspects is accused of punching the worker in the face after being told he was required to wear a mask by the same worker earlier in the day.

Troy McCoy, 39, and Shakerra Bonds, 31, have been charged with multiple crimes, including aggravated assault, CBS 21 reported. The victim was hospitalized after the incident and reportedly required surgery.

Fox News previously reported that that the 17-year-old employee had reportedly told McCoy and Bonds that they were required to wear masks while in the park. As with many businesses, the park instituted the policy amid the coronavirus pandemic.

Later in the day, McCoy reportedly "confronted" the staffer outside the Captain Cookie’s High C’s Adventure ride around 5 p.m. and punched the teenager in the face, police said, per the outlet.

The couple allegedly fled the scene and were chased by park security. According to witnesses, they drove away in a vehicle registered in New York.

Authorities took McCoy into custody on Wednesday after he attempted to barricade himself inside of his home, CBS 21 reported.