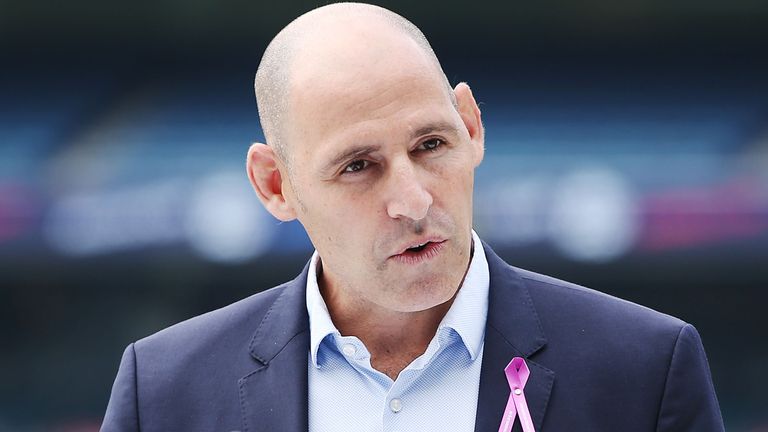 Australia will look to reschedule its postponed tour of South Africa “as soon as possible” but only if the health situation and calendar allows, board chief Nick Hockley said.

Australia pulled out of the three-Test tour scheduled for March and April citing an “unacceptable level of health and safety risk to players, support staff and the community”.

The move angered the South African board, which said it had incurred significant costs in meeting Australia’s safety demands and wrote to the International Cricket Council seeking redress.

Cricket Australia interim chief executive Hockley said the “first step” to mending the board’s relationship with Cricket South Africa was to come to a resolution with revised dates.

“We would like to reschedule it as soon as possible, providing it is safe to do so, and there is time available in the calendar,” he told Nine Network-owned newspapers.

“Now, that’s not a simple task. Through the pandemic and quarantine periods, there is a lot of cricket that has been rescheduled. 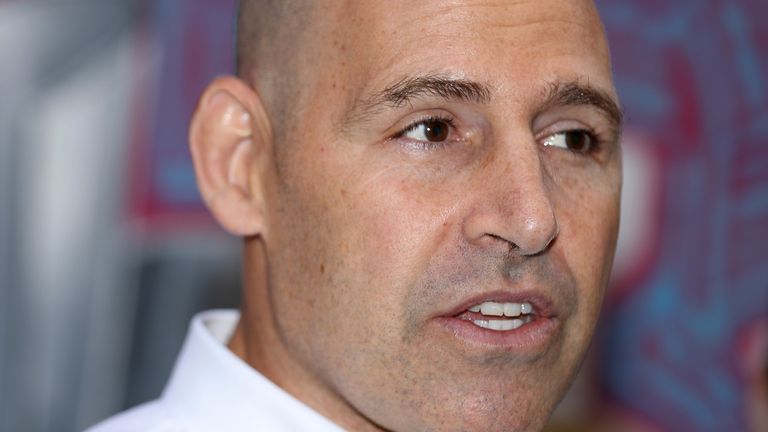 “But we’re right in the middle of constructive discussions and hopefully those discussions will be resolved soon.”

Australia also pulled out of a test tour of Bangladesh last year along with white-ball tours of New Zealand and Zimbabwe due to the COVID-19 pandemic.

The board also called off a home Test match against Afghanistan last summer as well as a home T20 series against West Indies which was to have been a warmup for the postponed Twenty20 World Cup.

Despite the pandemic, Australia managed to tour England for white-ball matches last year and hosted the game’s main money-spinning heavyweight India in four Tests and two limited-overs series over the home summer.

South Africa’s director of cricket Graeme Smith warned the ICC last month that smaller member nations must have their fair share of Test tours against the ‘Big Three’ of India, England, and Australia, or the game could become dominated by Twenty20 leagues.