Dolores, has been heavily involved in her youngest child’s outstanding career, following him around the globe as he endured individual and team success in England, Spain, and Italy.

The 67-year-old mother-of-four has been present by Ronaldo’s side for the biggest moments of his hugely impressive career that has seen him win Premier League, LaLiga, Serie A and Champions League titles – alongside five Ballon d’Or awards. 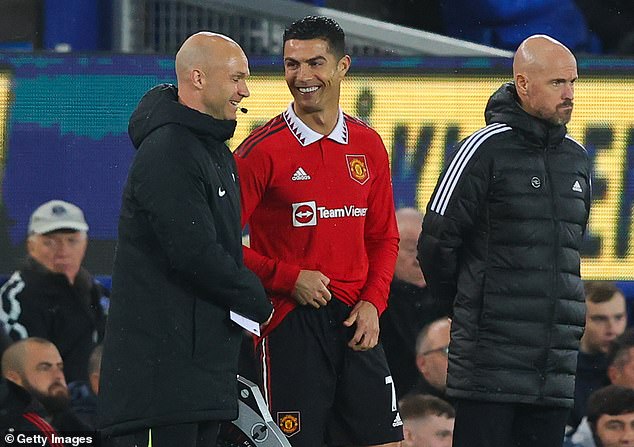 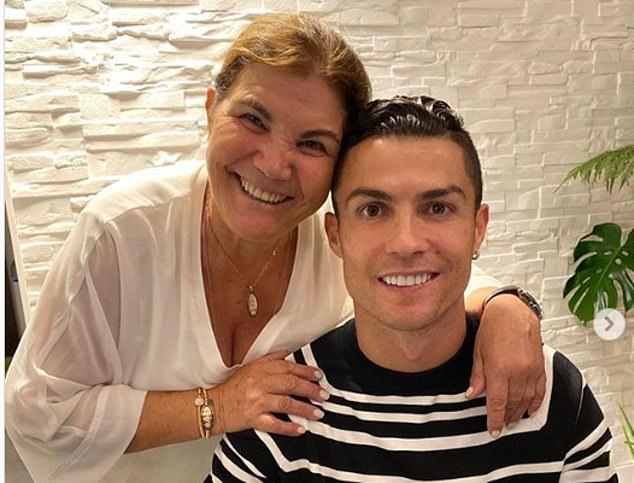 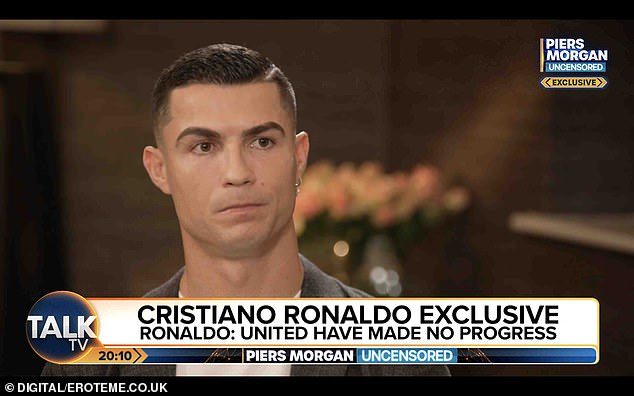 Ronaldo has stolen the limelight for all the wrong reasons ahead of the Qatar World Cup as his damaging interview revelations against current club Man United cast the 37-year-old’s Old Trafford career out of the window.

Ronaldo’s mother has broke her silence on the star’s criticism of United, the club’s owners, ex-teammates, and manager Erik ten Hag who he said had ‘disrespected him’. 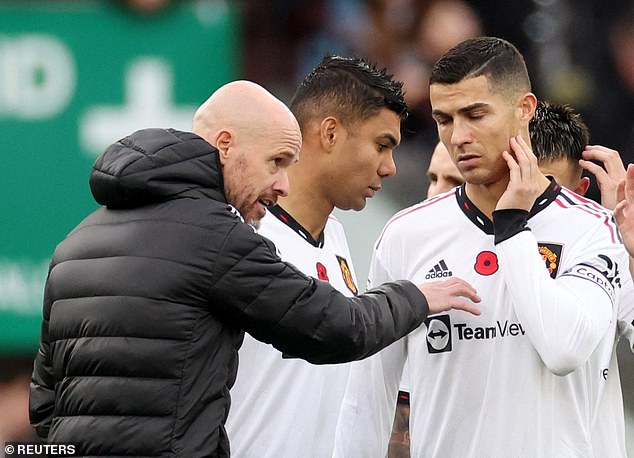 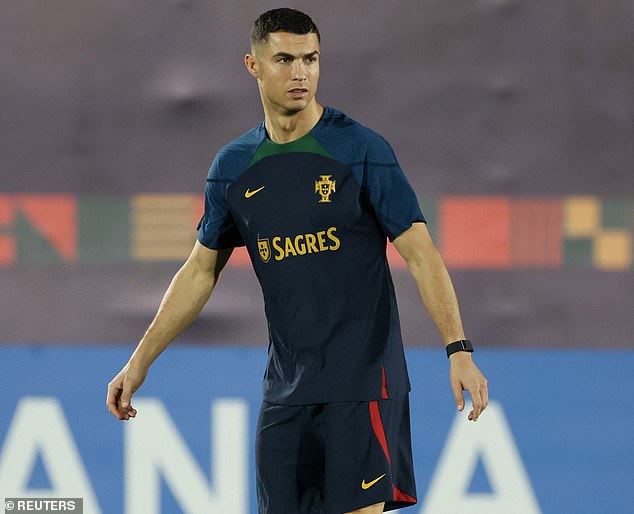 Posting on her Instagram story to her 2.9million followers, Dolores shared a post by Portuguese journalist and writer Luis Osorio, demonstrating her support for the damning post that said Ronaldo should tell the Man United Dutch manager to *f*** off’.

Osorio’s instagram post passionately supported Ronaldo’s decision to speak out against his club, with his update reading: 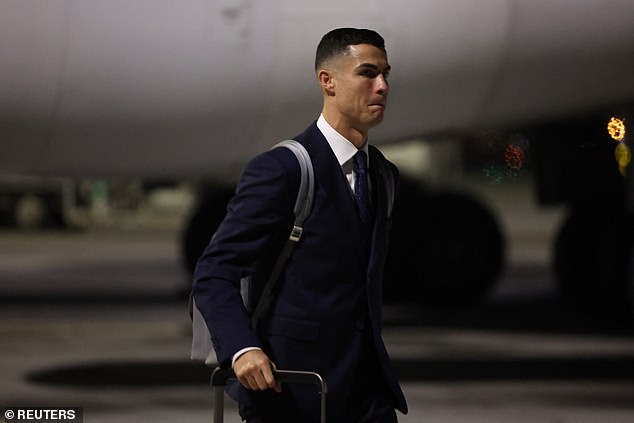 ‘As far as the Dutchman who has managed you in these last few months goes, I just want to laugh,’ wrote Osorio.

‘How can you compare what you are to a miserable footnote in football history!’ 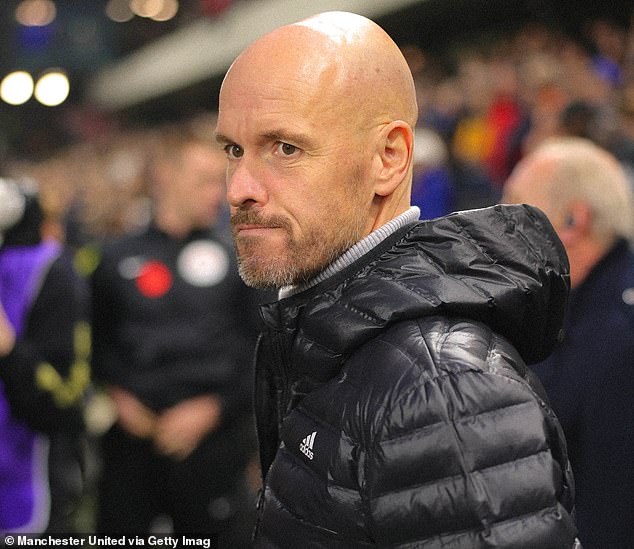 ‘As Alberto Joao Jardim says, tell him to ‘f*** off’. I know you already have but it’s worth reiterating.’

Joao Jardim, the former president of Ronaldo’s birthplace Madeira recently insisted that the Man United number seven should give Ten Hag a foul-mouthed dressing down.